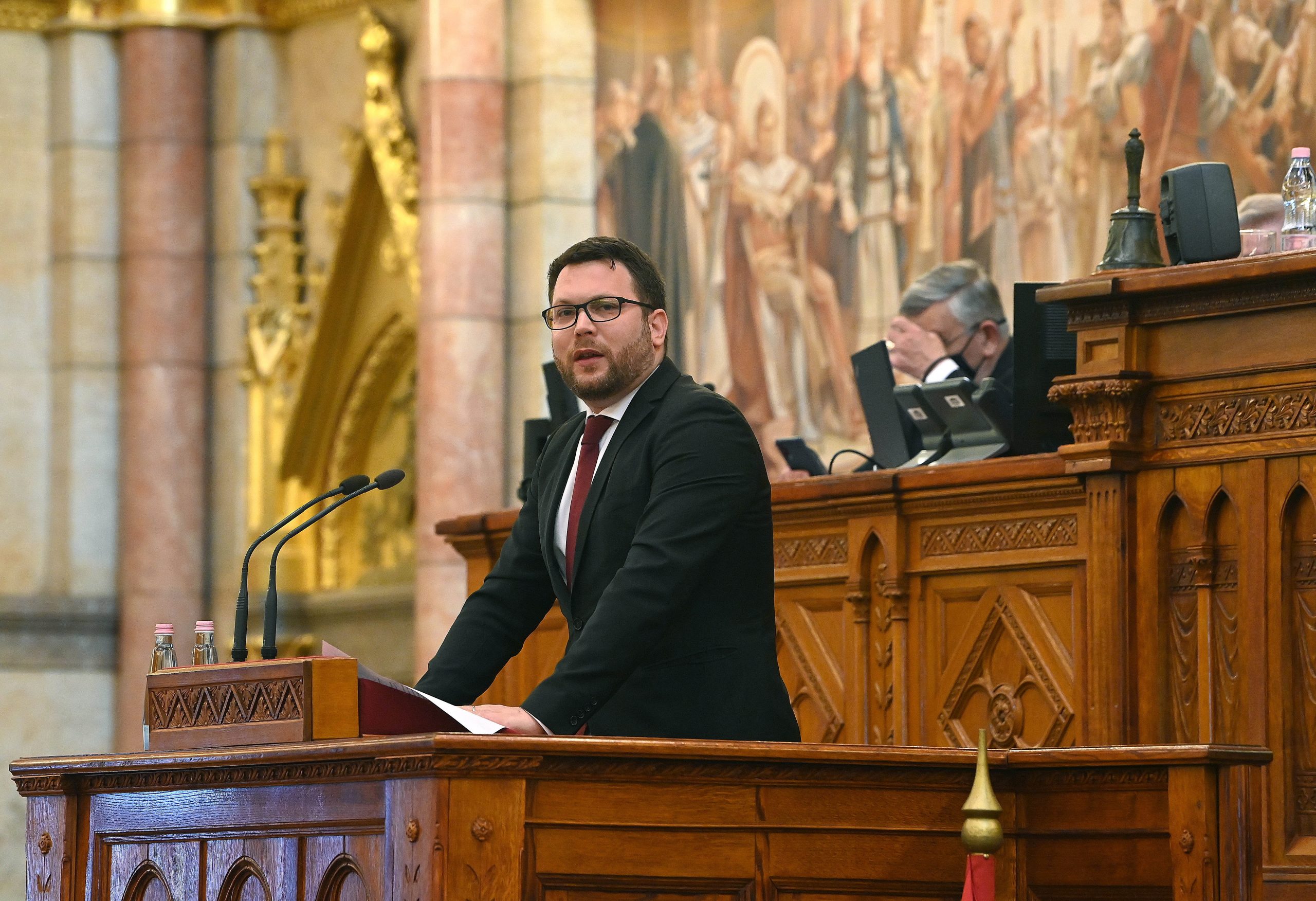 Introducing the basic income with no strings attached would lead to an “unfair” situation and result in “chaos”, a government official has said, noting the government’s policy that anyone who wants to work should have access to a job.

“What would happen if everyone decided to take the money and refused to work or search for a job?” Tamás Schanda, parliamentary state secretary of the Ministry of Innovation and Technology (ITM), said in a video posted on Facebook on Tuesday, commenting on an idea circulating among opposition party circles.

He said a universal basic income would push up public spending and result in tax increases and high public debt.

“Our view is that work is what helps lift people out of poverty,” he said.

“Free money”, he added, would dent the country’s competitiveness and lead to social instability.

Schanda referred to the Finnish government’s experiment to award a randomly selected group a basic income every month, saying hopes of thereby boosting employment had been dashed, and the government abandoned the scheme.

Although the EU's minimum wage policy is a very ambitious plan to improve living standards among Europe, it can backfire very easily.Continue reading

He said providing a basic income to everyone, even those who didn’t need it, was “unfair” and meant that those who badly need support would receive less than under the current benefits system while effectively penalising those who work hard.