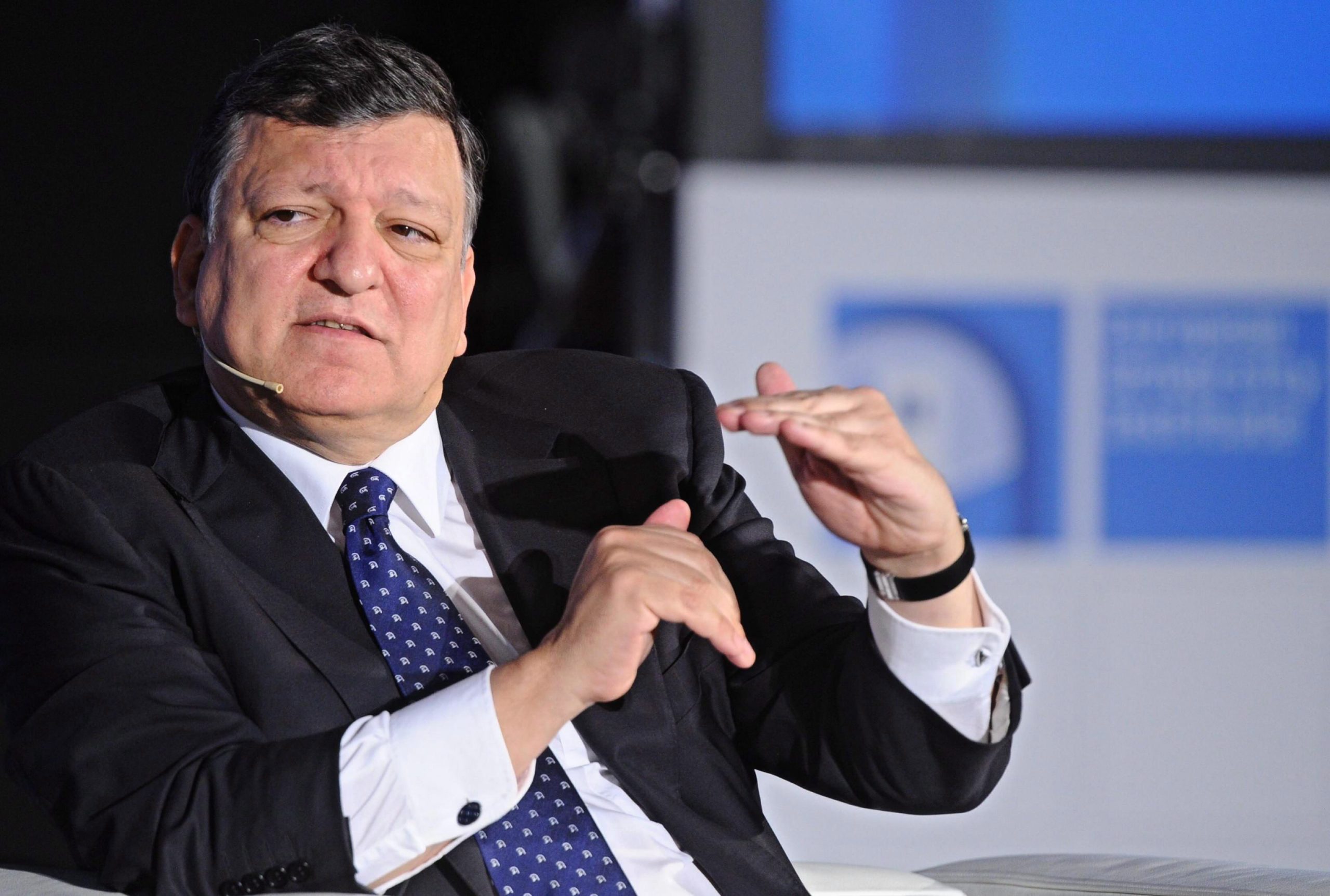 José Manuel Barroso, former President of the European Commission, was recently interviewed by Hungarian news portal Azonnali. Among other things, he talked about the rule of law, the tension between Fidesz and the EPP, democracy, discreet methods of problem-solving, and why he considers it impossible for Germany to be lenient with Hungary because of the German car factories in the country.

Regarding the tension within the European People’s Party, the former president of the commission said he hoped that the problem would be resolved, because ideally it would be important that Hungary, as a very important member of the union, would fully comply with the rule of law. Barroso added that he is more interested in the matter in the European Union itself and in the quality of the Member States and their democracies. Thus, the issue is more important than a party or a faction, because:

…when you consider that some years ago Hungary was under a communist totalitarian system, I think it is important that Hungary’s democracy is not put in danger because of abuses of power.”

One of the problems with the rule of law is that as soon as a country becomes a member of the EU, he said, it is hard to enforce the Copenhagen criteria on it, “because at the end of the day, the sovereignty lies with the member states. And as you know—Article 7 of the Treaty—some of its steps require unanimity” of the member states.” Barroso said that therefore he would look for a practical solution to the problems, believing that it is “possible with persuasion—with the decided action of all the European institutions. It is a legal problem, but it is also a political one.”

Concerning a question about whether being a “dictator” within the European Union is much safer than being a dictator outside of the European Union, the former president said, in his view, it is not true. He emphasized that:

The situation in the European Union enables a lot of mechanisms of pressure and persuasion against threats to democracy.”

According to Barroso, there are a number of discrete methods as well, such as political bargaining in the background.

Nevertheless, he disagrees that Germany might be more lenient with Hungary on the rule of law criteria, just because of the German car factories in Hungary: “Germany is an advanced democracy, which is very committed to the values of the European Union, and very loyal to the EU. I am sure that Germany, and Angela Merkel, who I know very well, would be extremely happy if there would be no issues related to the rule of law in Hungary or any other European country.” 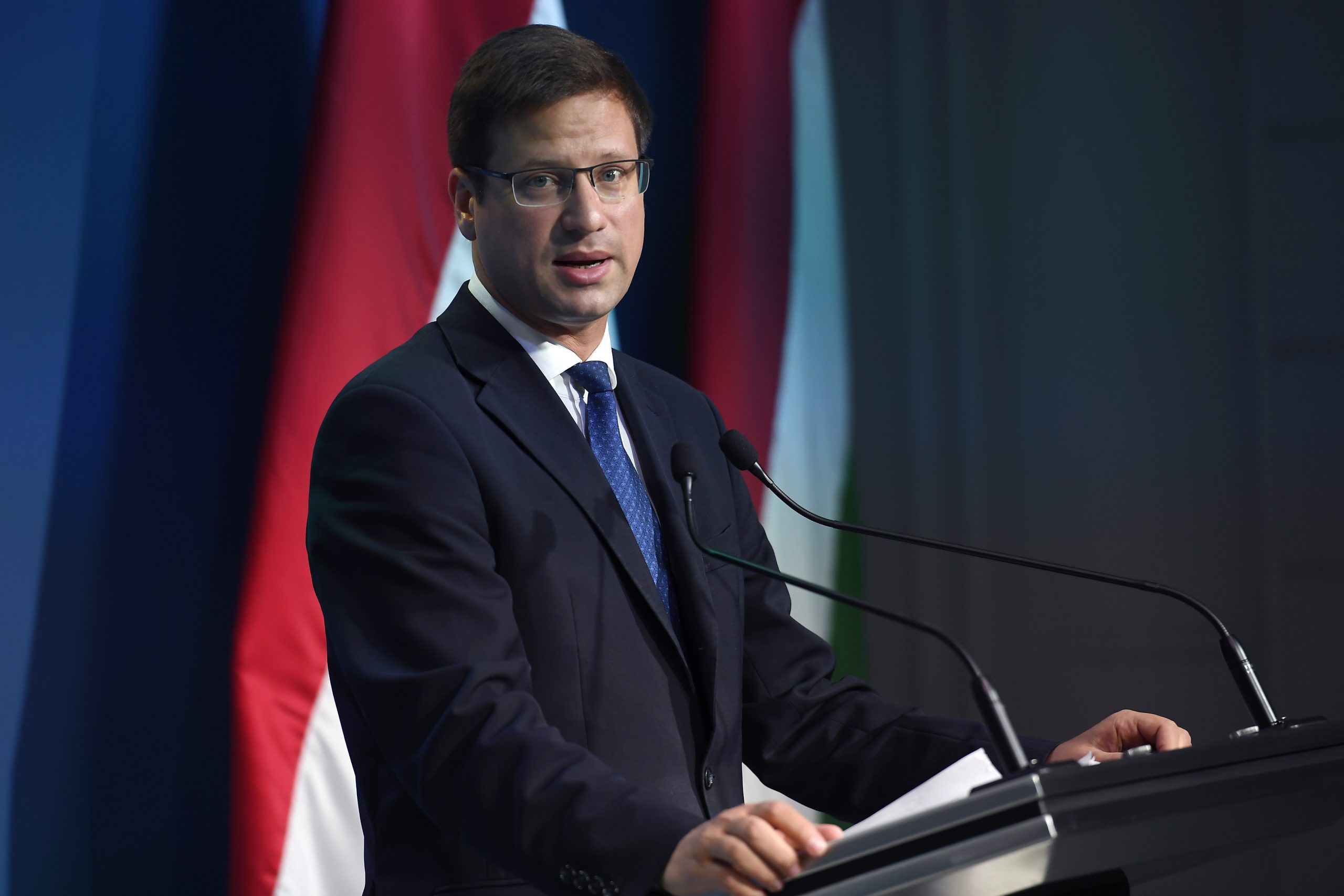 In an interview with Austrian daily Die Presse, the head of the Prime Minister’s Office talked about  Hungary’s rule of law debate, his party’s EPP membership, the acquisition of the news site Index, and the ongoing conflict around the Theater university. Even though the number of coronavirus infections has never been so high in Hungary, […]Continue reading

Barroso primarily hopes that the parties will find a solution which is right for both, as “It will be detrimental for Europe and for Hungary if a solution cannot be found.” He added that this solution must, of course, comply with the rule of law, which is essential. Simply because

According to Barroso, if people don’t feel oppressed, then no one can do anything about it, it is their position, and also democracy. However, “in the European Union there is a rule: to be a member, a country should be a democracy. Governments know this rule when they join the European Union. They are legally bound by this rule.”

At the end of the interview, the former president of the commission said that he always supported Hungary as a country, regardless of the color of the current ruling party and its policies. He added:

Now there are, let’s say, different flavors and different styles of governance, but that is democracy as well—sometimes really almost crossing the limits of democracy.” 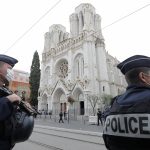 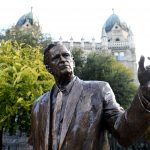