Barbara Palvin Almost Fell On The Red Carpet In Cannes When… 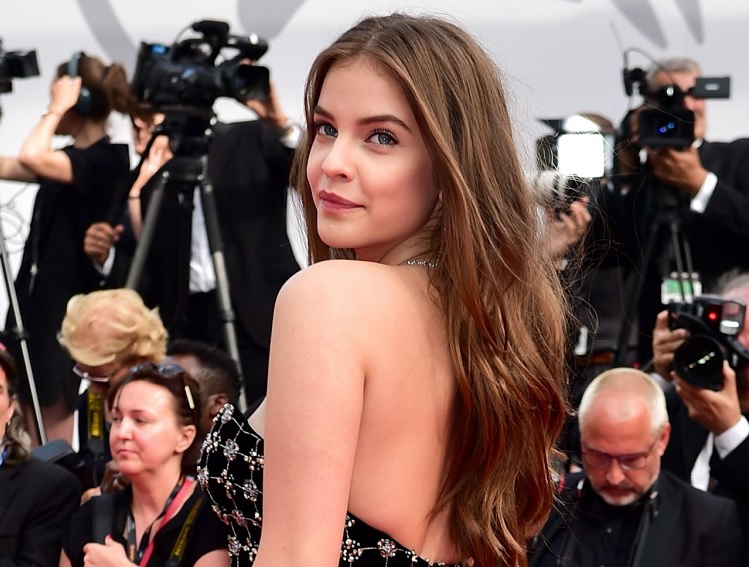 …she managed the unexpected situation as a proficient model.

Barbara Palvin the iconic Hungarian beauty was shining on the annual Cannes Film Festival, France. She was walking up the red carpet wearing a fascinating Armani Privé dress as the ambassador of L’Oreal.

Suddenly, she stumbled for second. She was close to fall because she stepped on her dress but -as Barbara is not only a beautiful but also an proficient model- she managed the situation as undetectable as she could.

The Film Festival of Cannes is the most generally seen as the greatest, most prestigious film festival in the world. This year, the 70th annual Cannes Film Festival is currently taking place from 17 to 28 May 2017, in, naturally enough, the city of Cannes on the French Riviera. 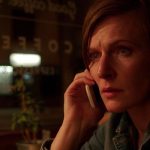