World Famous Network Scientist Barabási: Spread of Coronavirus Can Only Be Slowed Down, Isolation Essential 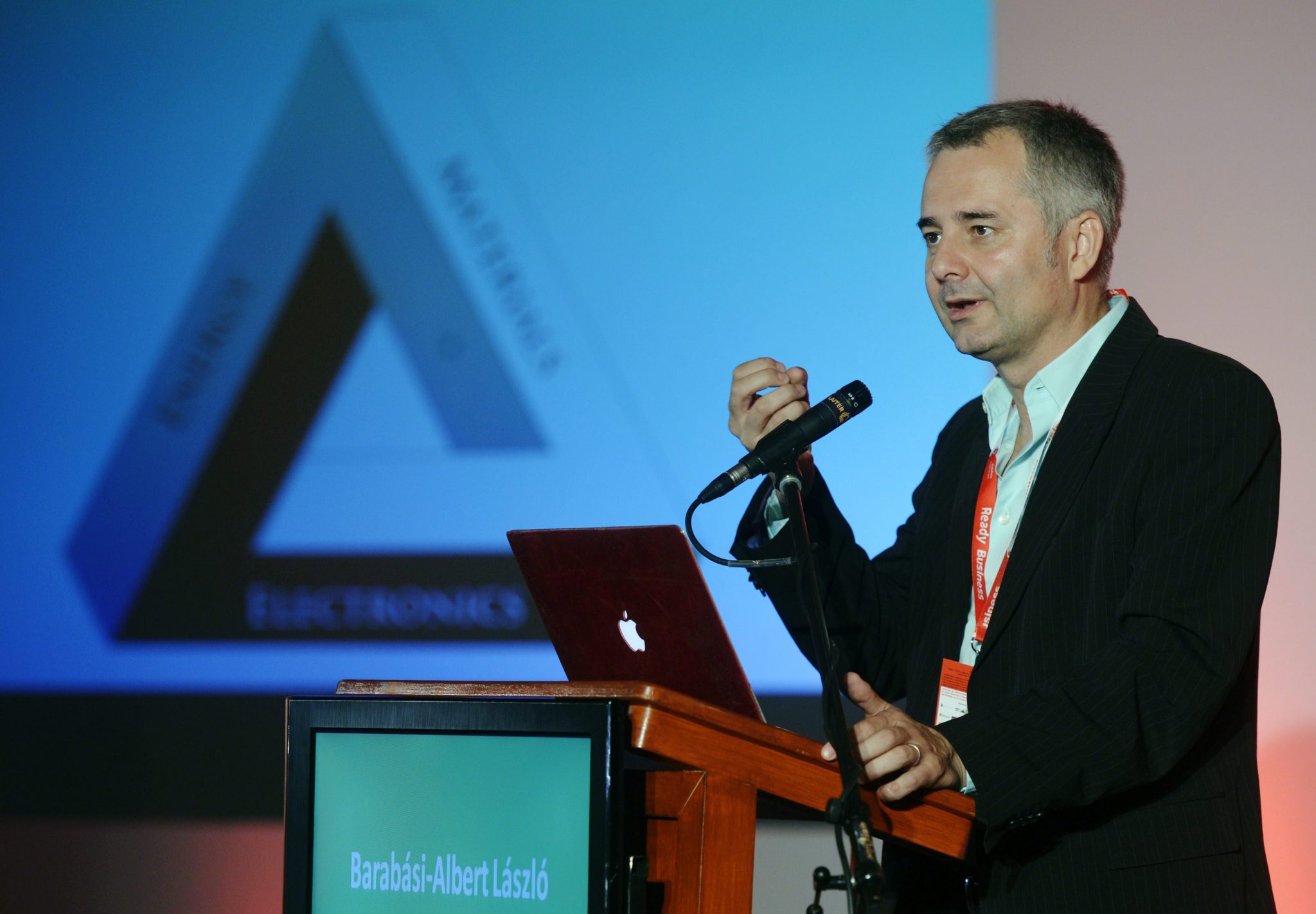 Famed Hungarian physicist, best known for his work in the research of network theory, Albert-László Barabási, member of the Friends of Hungary community, argues that the coronavirus cannot be stopped anymore, only slowed down, which is a must to avoid the overload of the healthcare system.

“In the coming months, I will most likely become infected by COVID-19,” Barabási stated in his Facebook post published yesterday. He argues that the coronavirus “is a network disease, so network science is needed to predict how it unfolds and ultimately to control its spread.”

He writes that although he and his workmates have known since February that the world would come to a halt in mid-March, it was still hard for him to imagine and deal with the situation, and the hard part is still to come, he warns.

He argues that at this point, the spread of COVID-19 cannot be stopped anymore; still, measures for “the halt of the world for two months” are inevitable and very much needed for one reason: to slow the spread of the virus. He emphasized the importance of temporary school closures and believes the slow-down of the global economy is not a huge price to pay when the most important thing is saving lives.

All the models predict that half of the population will become infected within one year. In the absence of measures to fight the spread at the height, however, there won’t be enough hospital capacity for everyone in need. “And the summit is frighteningly close. If we do nothing, within weeks tens of thousands will be infected.” Italy serves as an example of what happens when the virus gets out of control- shortage of capacity forces doctors to decide over life and death, help some patients, while letting others go in the absence of apparatus.

Barabási then explains that he is most worried about the elderly, who are exposed and most vulnerable to the disease and calls up people to help them isolate, and to be particularly attentive not to take home the disease.