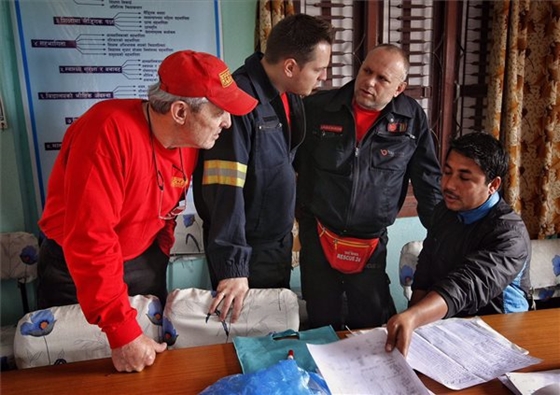 The Baptist Charity’s five-member rescue team has returned from earthquake-hit Nepal on Monday, after helping victims there for several days. Team leader László Pavelcze said after arriving at Liszt Ferenc International Airport that they had taken 18,000 euros worth of aid to Nepal where they were assisting the medical staff and providing health services to 300 people.

An 18-month Hungarian infant girl returned home accompanied by her Nepalese grandparents together with the Baptist Charity team. She was stuck in Nepal because of the earthquake and she has returned home with technical assistance from the Hungarian foreign ministry, with assistance from Hungary’s embassy in New Delhi and the German representation in the Neoakese capital Kathmandu. The team, dubbed “Rescue 24”, distributed hundreds of tents and blankets among needy mountain villagers, just south of Kathmandu. A tonne of each lentils and rice were also distributed, Mr.  Pavelcze said.

In an earlier statement, the Foreign Ministry said that the Hungarian embassy in New Delhi is keeping contact with the forty Hungarians who have stayed on in the region following the natural disaster. Last Thursday, two Hungarians left the crisis zone on a plane chartered by the Czech Republic to evacuate its citizens. 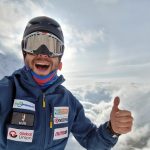 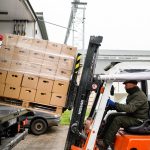