Banking Assoc Backs Only Targeted Support for Borrowers in Need 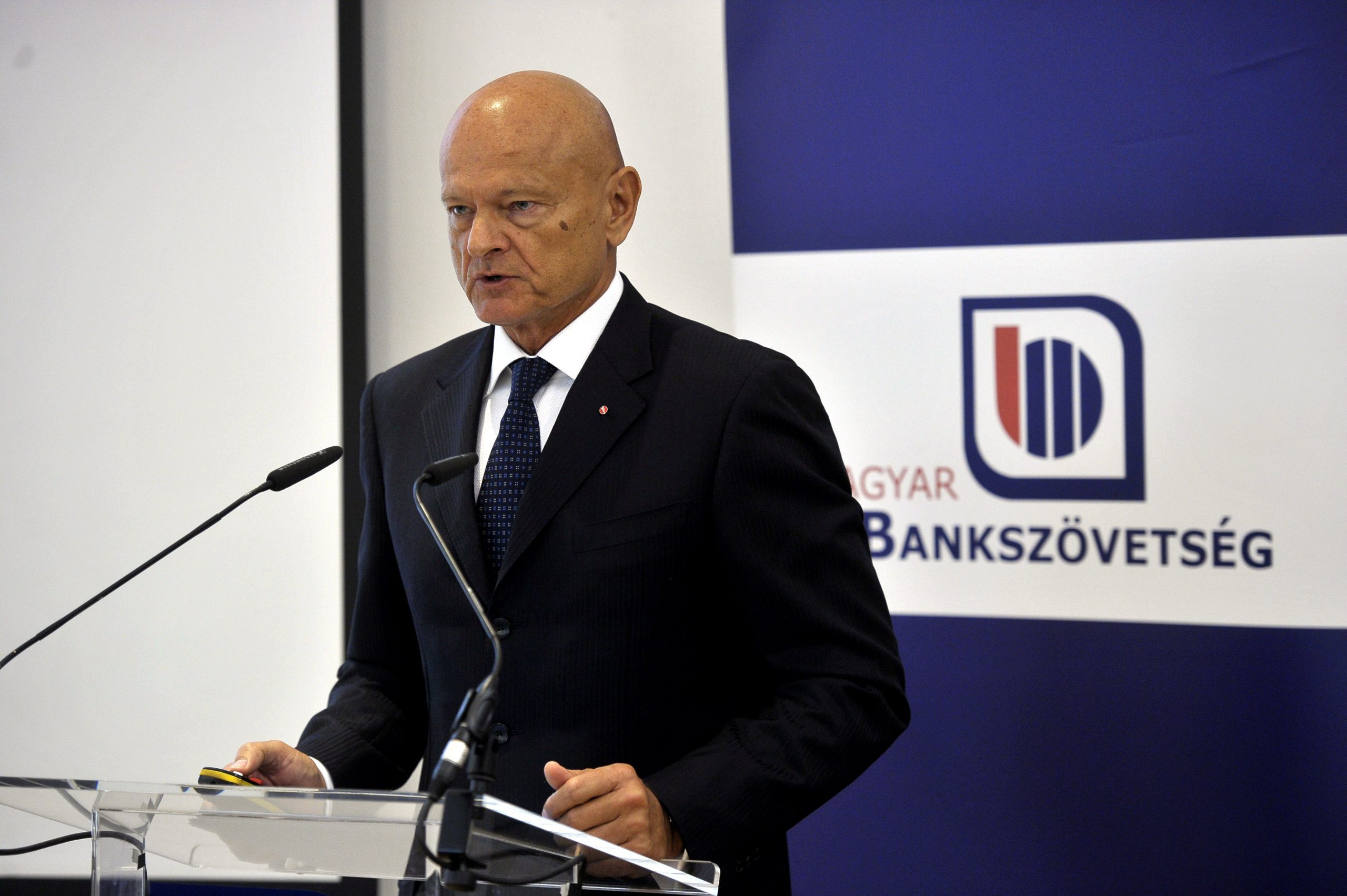 The Hungarian Banking Association on Wednesday said it cannot back support for borrowers that extends beyond those who really need it in minutes from an annual meeting of the professional body’s board.

“The defining goal of the [repayment] moratorium and the fundamental task of the banking sector is to offer targeted and effective assistance expressly to those in need. The banking association cannot professionally support a programme that extends beyond this, as additional costs to the banking sector for clients that have sufficient income or enough savings at their disposal to make good on liabilities they have committed to pay are unjustifiable,” the association said.

The association said the blanket repayment moratorium had “helped clients the most” of any other in Europe, adding that lenders had taken on “significant additional work and extra costs” as a result.

The association estimated costs related to the moratorium would add up to “more than 400 billion forints” (EUR 1.15bn) .

Hungary’s government recently decided to extend the blanket repayment moratorium, in force since the spring of 2020, by two months until the end of August.

Prime Minister Viktor Orbán said in a weekly radio interview on Friday that the extra time would allow an agreement to be hashed out on what will follow when the moratorium expires.

He acknowledged lenders’ interests but said their proposals regarding the moratorium “could not be accepted”. “I understand the bankers’ arguments, too, but I don’t think we need to give them priority right now. It’s important that we weigh the professional factors, too, but at the moment our starting point must be unequivocally the interests of working people,” he added.