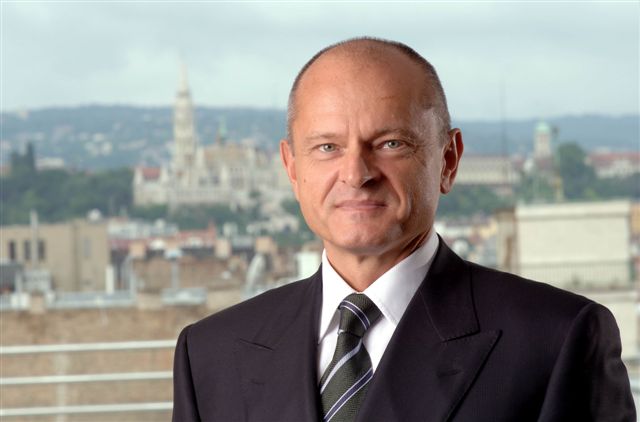 Hungary’s current growth cycle “will be seen as a huge success story”, and the country is now better positioned than at any time in the past 100 years to weather the next crisis, Mihály Patai, the head of the Hungarian Banking Association, said in an interview.

“The current situation is unique, as this is the first time that we are having a sustained minimum 7-10 year growth period, while the most important macroeconomic indicators are in fine shape,” Patai told financial affairs website novekedes.hu in the interview published on Tuesday.

The national budget is being managed with discipline and the balance of payments and trade balance are positive, Patai said. “These three balances have never been handled so well in the past hundred years,” he said.

Hungary will enter the “next downhill slope” without balance issues, Patai said. “The next crisis will cause us far smaller problems than ever before,” he said.

via MTI
featured photo by bankszovetseg.hu 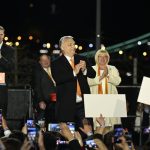