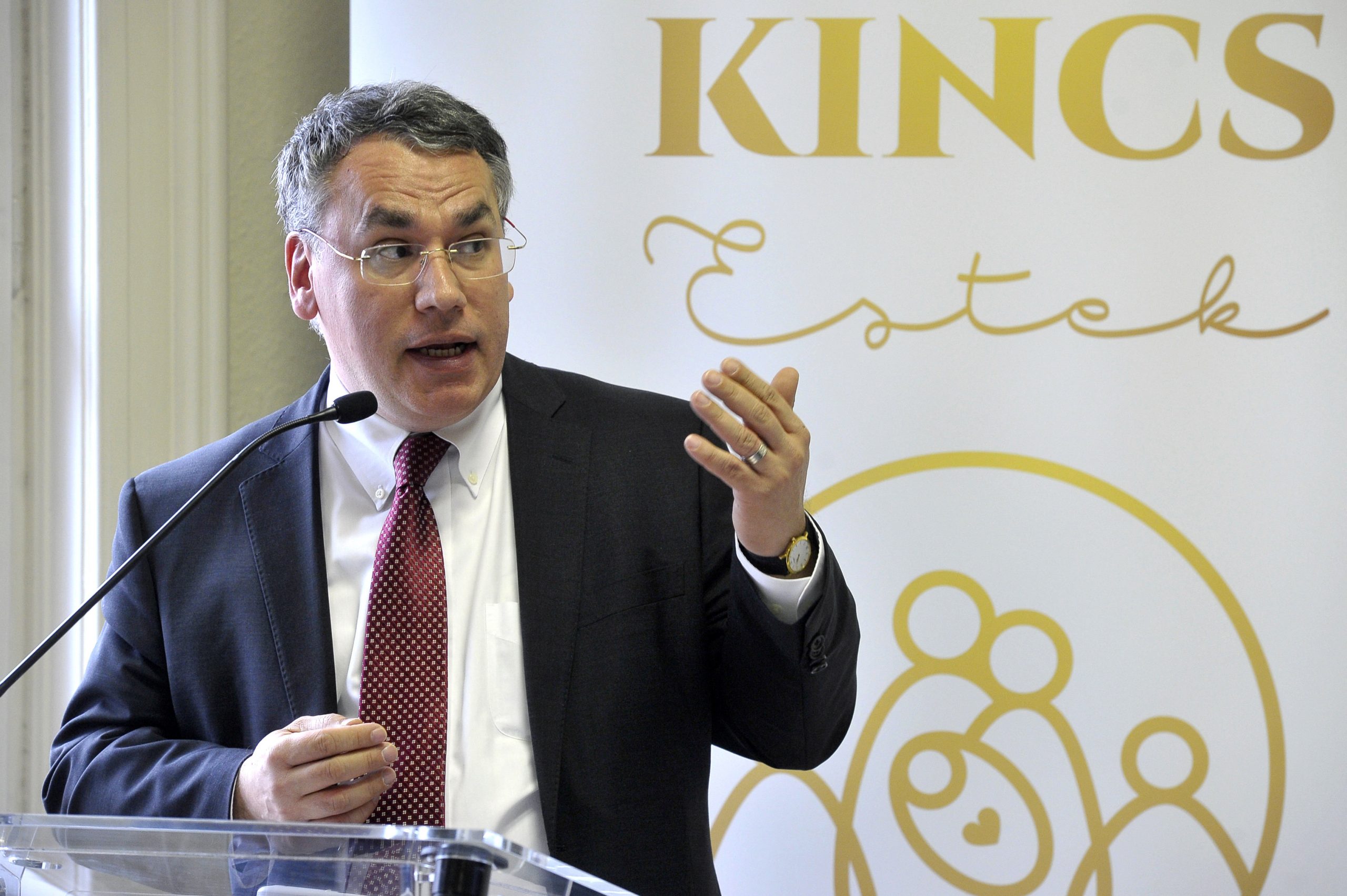 The Hungarian Banking Association asks borrowers who aren’t distressed to “think through” participation in a six-month extension of the moratorium on loan repayments introduced in the spring to ease the economic impact of the coronavirus crisis, chief secretary Levente Kovács said on Saturday, responding to a query by MTI.

Kovács said borrowers for whom installments on loans would cause difficulty “should by all means avail of the moratorium”, adding that the purpose of the measure is to give distressed borrowers the time and the assistance they need, while mitigating the negative impact on the economy.

“Whoever doesn’t belong to this distressed group, the association asks to think through and compare the possibilities of staying in the moratorium or continuing repayments,” he added.

Prime Minister Viktor Orbán said on Saturday that a blanket moratorium on loan repayments introduced in the spring to shield against the economic fallout from the epidemic would be extended by six months until July 1, with unchanged conditions. Earlier the government had planned to extend the moratorium only for vulnerable borrowers, such as families with children and pensioners, and companies whose turnover fell because of the crisis.