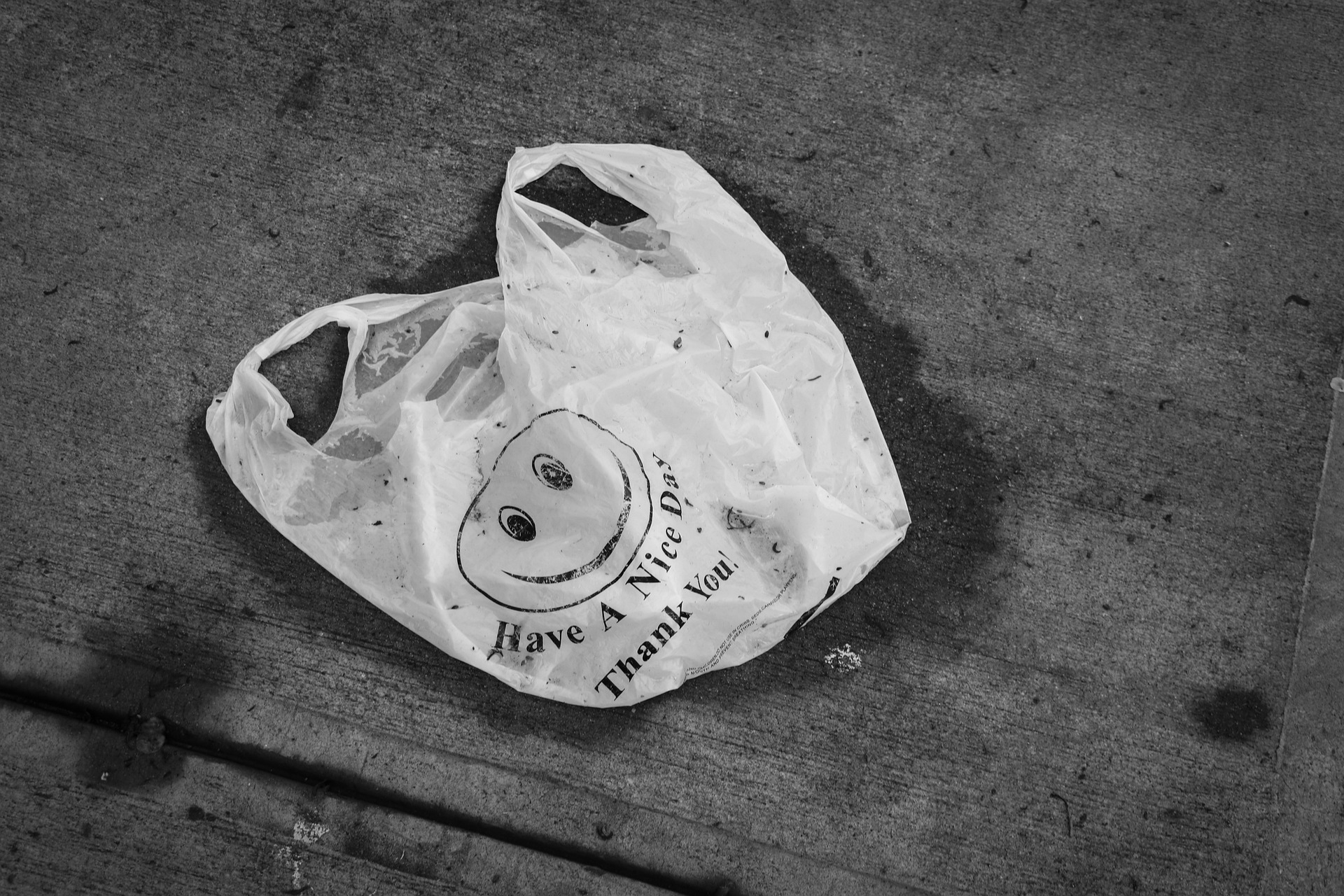 On May 13th, the Ministry of Innovation and Technology (ITM) submitted a bill on banning disposable plastic bags in Hungary, in line with an EU regulation. However, yesterday, Zsolt Semjén withdrew the bill on behalf of the Hungarian government instead of submitting it to Parliament.

In Hungary, the Ministry of Innovation and Technology (ITM) submitted a bill on the evening of May 13th that would have banned the use of disposable plastics as well as the light and very light plastic bags, including biodegradable plastics in Hungary from January 1, 2021. So according to this, the plan of the ITM was to ban nylon and plastic bags for vegetables and pastries in supermarkets from next year on.

The ministry also noted that the second step would make the respective Hungarian regulation stricter than those required by the European Union. However, Zsolt Semjén, on behalf of the government, withdrew the proposal to ban disposable plastics yesterday, instead of submitting it to Parliament.

It is still not clear why the bill was withdrawn, as on the parliamentary data sheet of the draft legislation it only appeared that its status had been revoked, and the withdrawal of the separate motion took place on May 19th. The letter registered by Zsolt Semjén and addressed to László Kövér, Speaker of the House, only states that he “withdrew the bill banning the use of certain disposable plastics on behalf of the government.”

Last week, at the government’s weekly press conference, Head of the Prime Minister’s Office Gergely Gulyás said the regulation is “an EU coercion.” He added that the introduction of the plastic ban will not necessarily be introduced by their good intentions, but because there is an EU expectation, “which says we need to reduce the use of these plastics by 90 per cent by 2025. That is why we have been forced to do the same. There are appreciable environmental considerations behind it anyway, so the government was able to support the decision.” However, now it seems that this decision is being postponed – and not for the first time.

Back then, they said that Hungary introduced a product fee on plastic bags years before the European Union’s plastic bag directive came into force, adding that the draft measures on restricting disposable plastic products aim to comply with another planned EU directive. However, the realization of the plan ultimately failed when Parliament voted down the bill to make disposable bags more expensive.

The topic was next mentioned earlier this year, when in his 2020 state of the nation address, Hungary’s prime minister Viktor Orbán made a statement on climate change.

In the speech, PM Orbán announced the Climate Protection Plan, with seven broad promises, including the banning of single-use plastics. However, it seems that the ban on disposable plastics will not be realized this time either, as Zsolt Semjén quickly withdrew the bill, just a week after it was submitted.

By passing the law, the government would have been able to lay down in a decree the range of products that could be subject to restrictions and prohibition, as well as detailed rules restricting or prohibiting the manufacture, market placement, use, and trade of products made of disposable plastic. This would have been applied to products that typically become waste after a single use or if the product can be replaced by a product that is less harmful to the environment.

However, according to pro-government news portal Origo, the National Assembly will discuss the bill at a later date. The news portal explained the move saying that although they are committed to domestic restrictions on environmentally destructive products, domestic plastic companies are in a difficult situation due to the epidemic. The article said that for the time being, the government has instructed the ITM to continue negotiations and set a timetable for the effective implementation of the change.