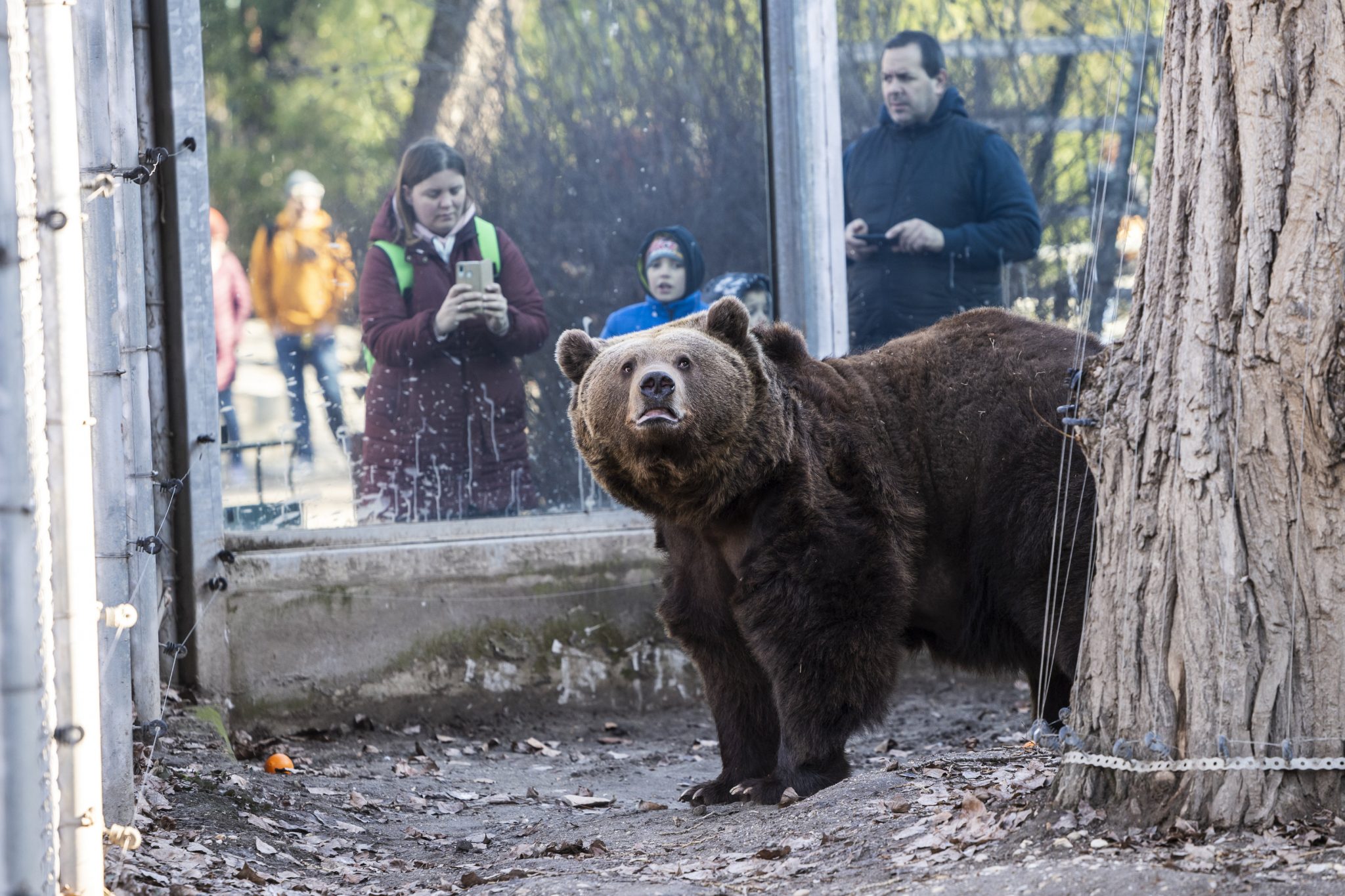 The traditional annual weather prediction happened at the Budapest Zoo over the weekend, when Balu, the Zoo’s 12-year-old bear, came out of his cave and saw his shadow, which, according to superstition, means that winter will be long this year.

The bear’s weather forecast was held at Budapest Zoo on Sunday morning. Many children and adults visited the institute, waiting for Balu, the brown bear, to come out of his cave. According to a statement from the zoo, the animal has been a bit more shy than usual in recent days, so caretakers expected him to take up to 15 minutes to come out after opening the door. At last, Balu appeared at the entrance of his cave, and although his shadow was not visible in the first few minutes, as the sun had just emerged from behind the “Great Rock” of the Zoo, he then did see his shadow. According to folk superstitions, this means that although these last several days were warmer, it will change soon and winter will last long.

At the Budapest Zoo, the weather prediction has been held annually for several years now, and they have also researched whether the predictions have come true or not. According to the Zoo, the results are a bit better than tossing a coin, however, it seems that the global climate change will decrease the “reliability” of folk predictions. 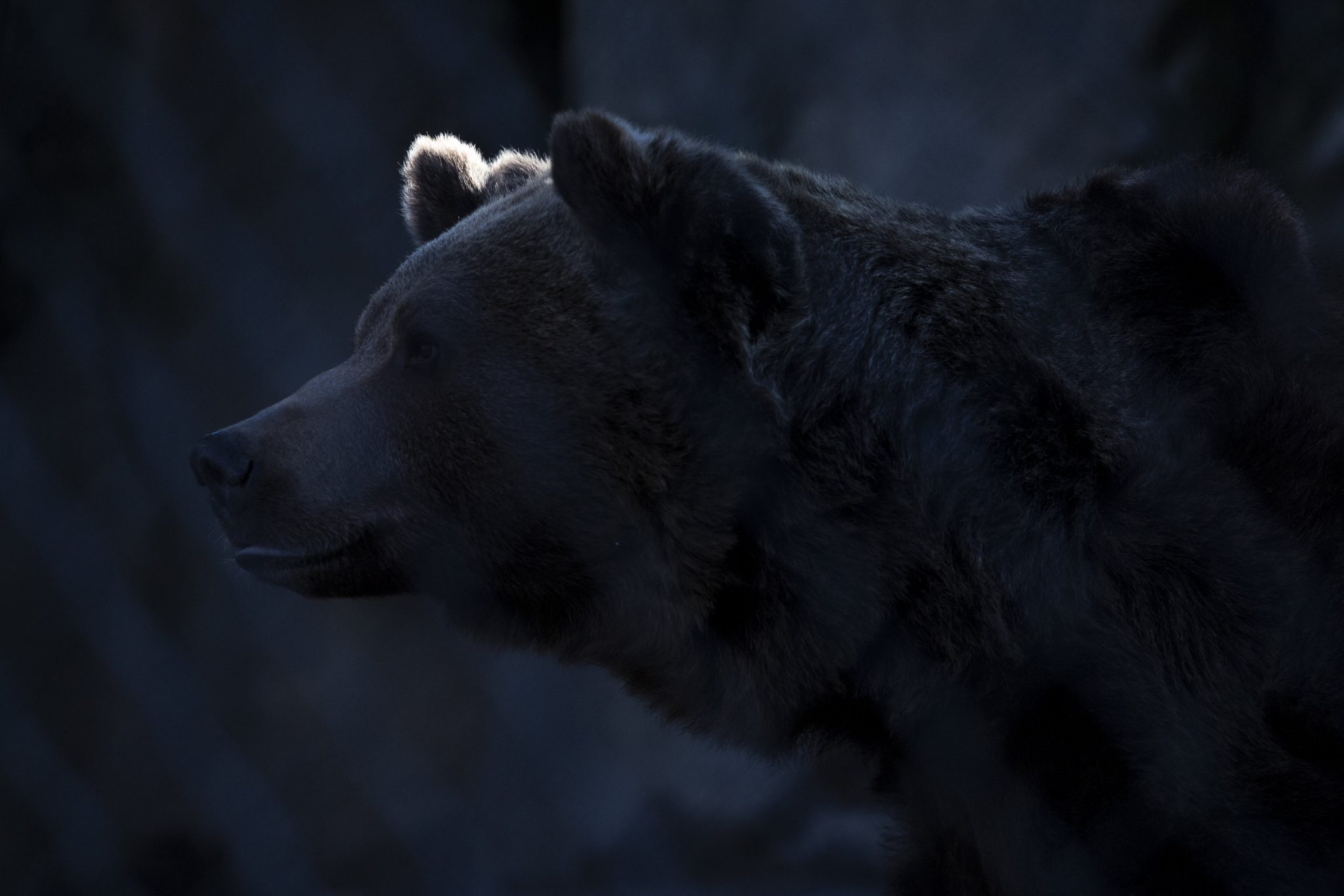 The bear’s weather prediction was part of the Budapest Zoo’s Teddy Bear Carnival, held from Thursday to Sunday. During the four days of the event, children and families were invited to lots of interesting programs and a special discount. Children under the age of 14 who came in costume or with their teddy bear could enter the zoo for a nominal price of 200 HUF.

However, while Hungary’s Balu predicted a long winter, Phil, the weather predictor marmot from Pennsylvania, US, says spring is coming early this year, according to the Hungarian News Agency. Phil lives in the small town of Punxsutawney in Pennsylvania and also predicts the weather every year on February 2nd. This past Sunday at dawn, he predicted that spring will come early this year. So now, only one question is left unanswered: who to believe, the Hungarian Balu bear, who predicted a long winter or the American marmot, who said spring is almost here? 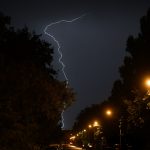