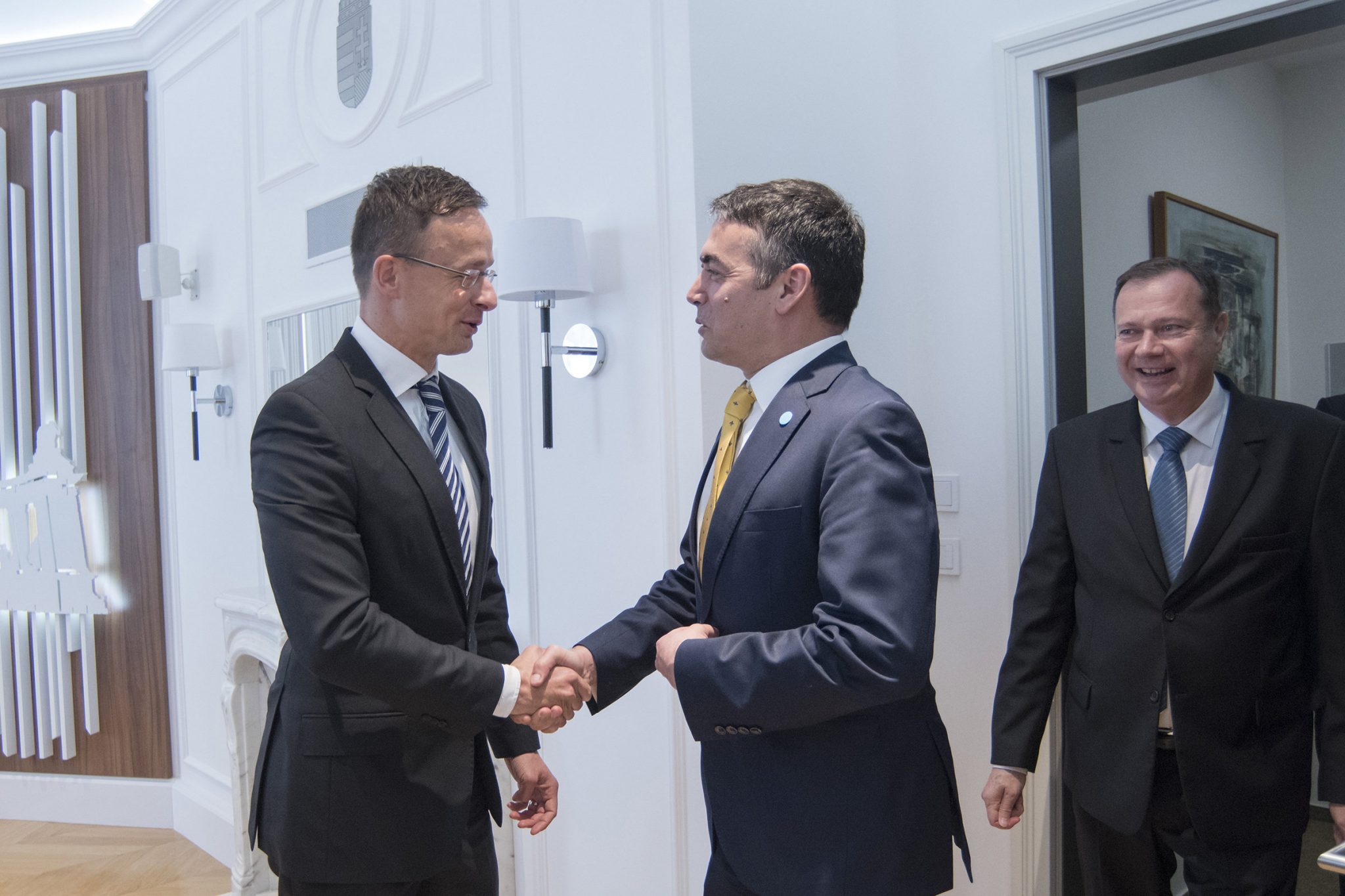 Enlarging the European Union with countries of the Western Balkans is in Hungary’s interest both in security and economic terms, Foreign Minister Péter Szijjártó said in Bratislava on Tuesday.

After a meeting of his Visegrad Group counterparts and foreign ministers of the Western Balkans (Serbia, Montenegro, North Macedonia, Albania, Kosovo, and Bosnia-Herzegovina), Szijjártó said the EU “cannot be strong unless it starts enlargement”. With Brexit, the bloc will become smaller for the first time in its history, he noted, adding that “this tendency must be reversed”.

“The pro-enlargement position is in a minority,” but hopefully the new European Parliament will revise the decision of the outgoing European Commission to set the date of the next enlargement for 2025, he said.

Szijjártó said EU enlargement would ensure the Western Balkans “considerable stability”, which he said would be crucial in curbing illegal mass migration. “A stable Western Balkans would better withstand the pressure of migration.”

Concerning trade, Szijjártó said that in 2018 turnover between Hungary and the Western Balkans reached 3.8 billion euros and had grown by 9 percent to the first quarter of 2019. Removing the drawbacks arising from the Western Balkans trading from outside the bloc would benefit Hungary, he added.

Szijjártó noted the European Commission will publish its enlargement proposal on Wednesday. Arguing that the commission “should have released it to the public long ago,” he added that the Hungarian government was determined that a meeting of EU foreign and European affairs ministers on June 18 would result in a decision whereby North Macedonia and Albania start their accession talks and Montenegro opens its final chapter of negotiations, Szijjártó said.

Concerning the results of the recent European Parliament election in which Slovakia’s ethnic Hungarian MKP party was just shy of the threshold to win a seat, Szijjártó said that the Hungarian government represented the whole Hungarian nation and MEPs of Hungary’s ruling parties would promote the interests of Slovakian Hungarians. He praised MKP’s results, saying that the ethnic Hungarian party had garnered twice as many votes as Hungarian-Slovak Most-Hid, and more than three other Slovak parliamentary parties.

Justice Minister: Convicted Criminals Not to Be Released on Probation 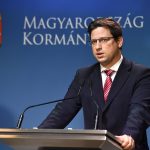