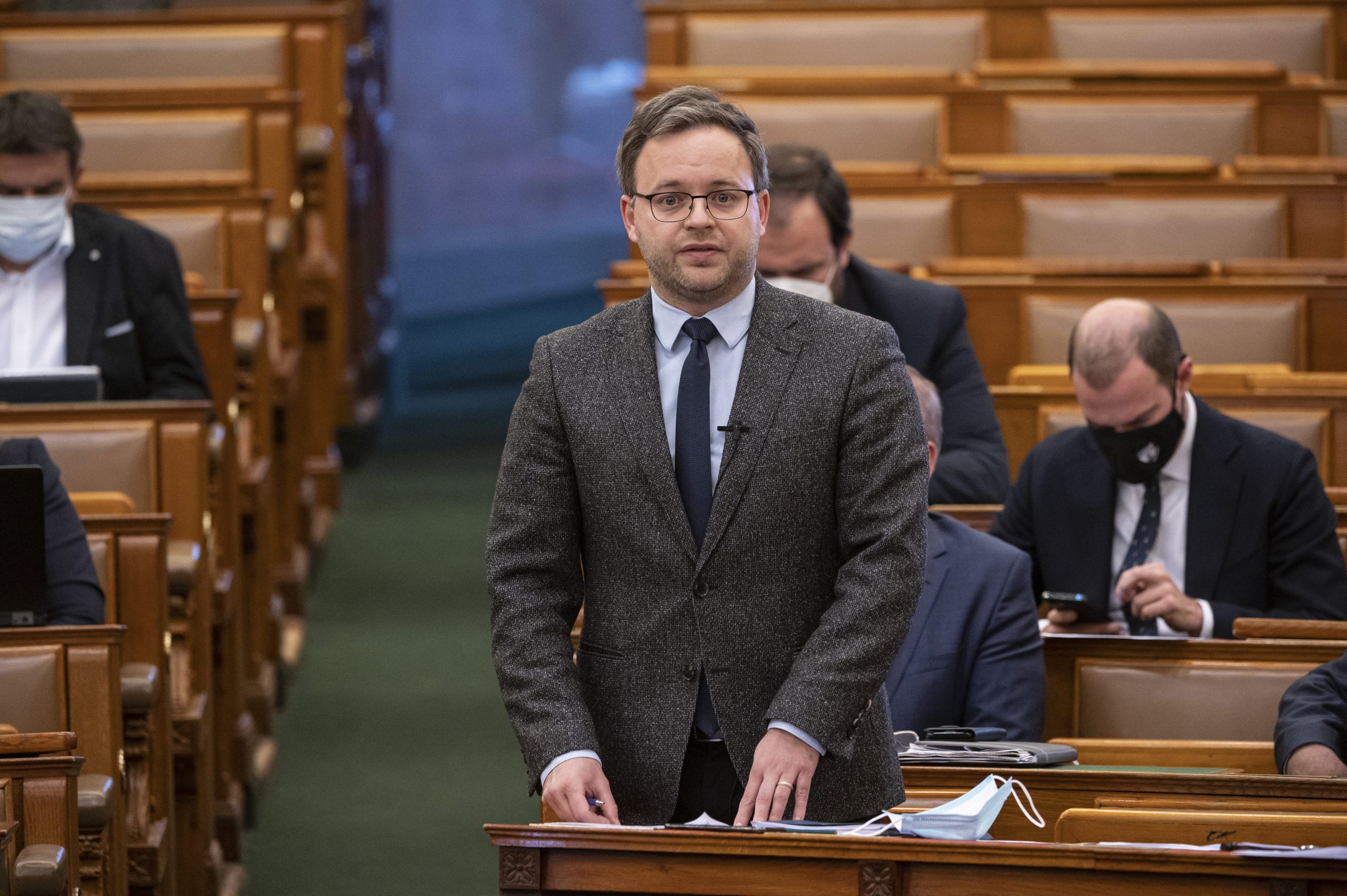 As Central Europe is gaining political weight and becoming stronger its countries will have to cooperate to maintain momentum, a senior Hungarian government official said in a debate at the Waclaw Felczak Institute in Warsaw on Friday.

The debate, held online due to the coronavirus pandemic, was based on a book by Balázs Orbán, a state secretary of the Prime Minister’s Office, on the conservative governments in Poland and Hungary.

Orbán said in the debate that Central Europe was positioned on “geopolitical fault lines”. Belonging to Europe was a strong element of Hungarian identity, and the country has a vested interest in participating in EU cooperation aimed at peace and prosperity, he said. However, relinquishing national competencies should always be voluntary, he said.

The state secretary called it “worrying” that Europe “was losing weight” in global politics and trade even as “crises continue to ravage the continent”.

Regarding the exit of Hungary’s ruling Fidesz from its European parliamentary party family, the European People’s Party, he said “if we want to take the future of Europe in our hands again, the Right should be reorganised as a strong, united, democratic” force as “the Christian Democrats [are] shifting increasingly to the left”.

The political, economic and cultural weight and lobbying power of the Central European region has strengthened in the past few years, Orbán said. Those countries will now have to cooperate to prevail against “all other players who have no interest in a successful central Europe.” Poland and Hungary are good at grasping and coordinating each other’s objectives and dilemmas, he said.