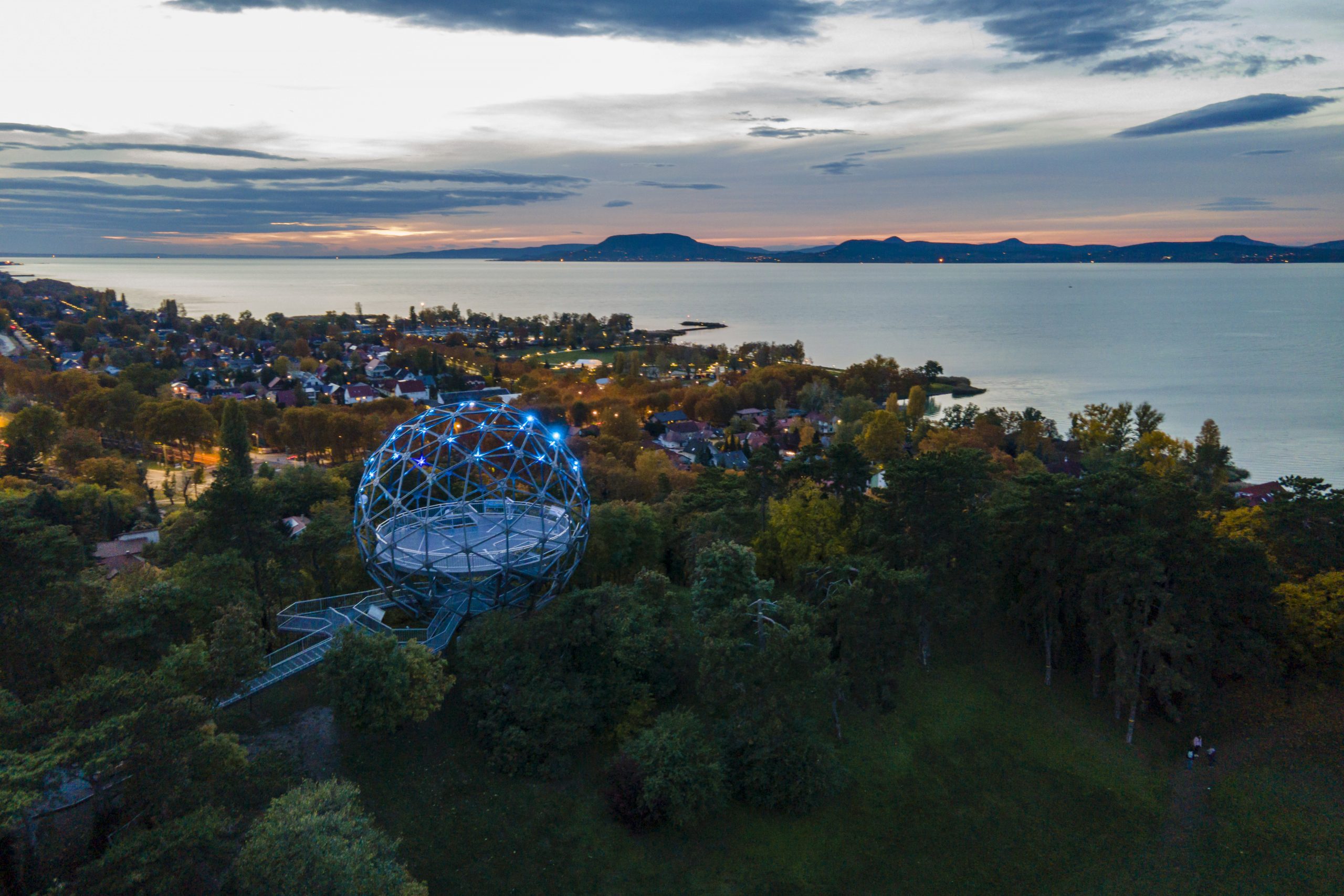 The iconic Xantus János Gömbkilátó (Sphere lookout) in Balatonboglár won the first-announced lookout of the year vote, the organizers told MTI on Tuesday. The lookout, built in the 1950s, won the title with 3,901 votes.

The ‘Lookout of the Year’ competition was announced for the first time this year by the Center for Active and Ecotourism Development. The aim of the competition is to get as many people as possible to get to know and visit the lookouts of Hungary, and at the same time to make hiking and active lifestyles more popular, the organizers wrote in the announcement. 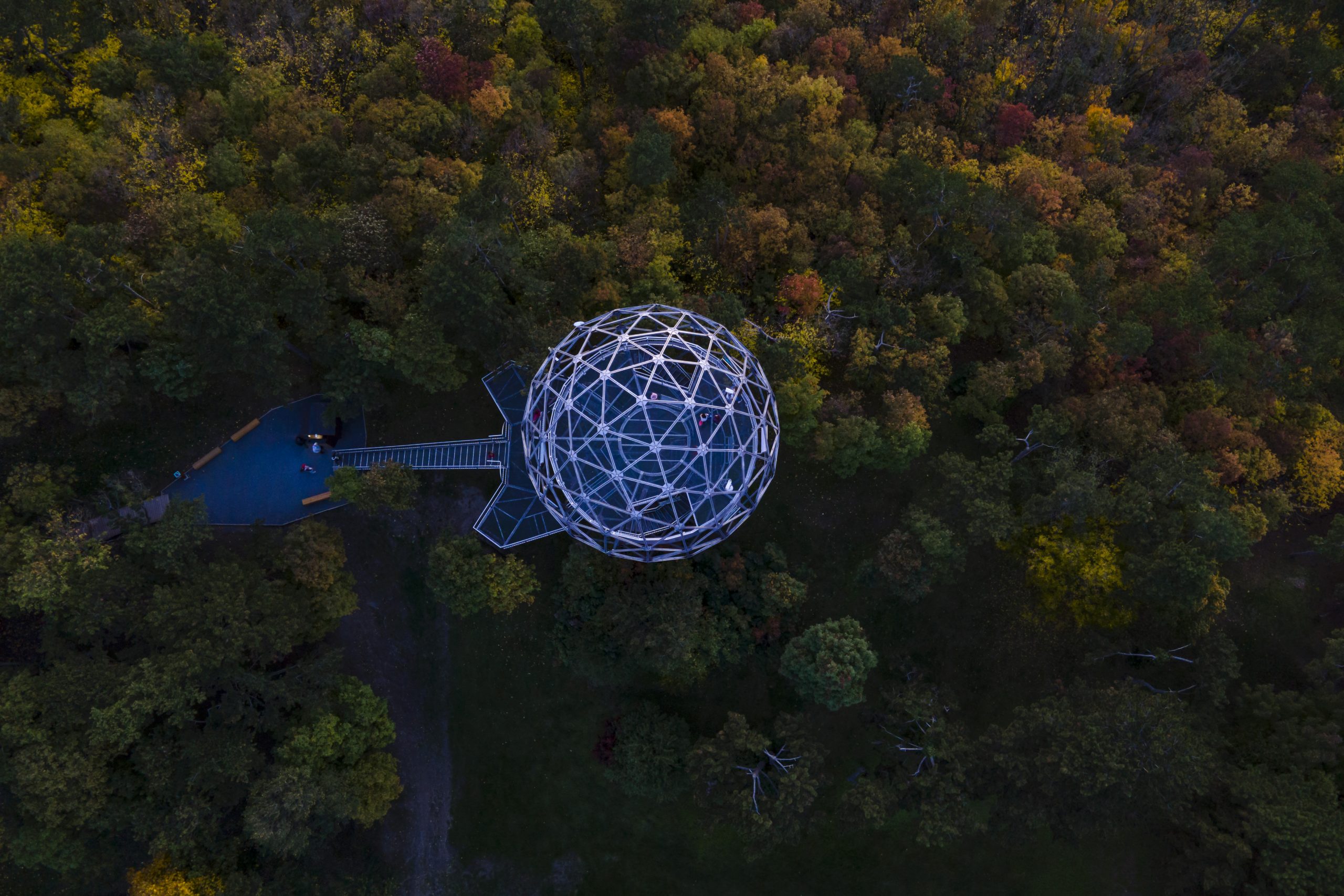 A total of 177 entries were received for the competition, from which the professional jury of Active Hungary selected the ten final lookouts. The finals were open to lookouts that have been built in the last 10 years or have undergone major renovations. The selected 10 lookouts could be voted on from the active site of Active Hungary between October 7th and 16th. On the social side, more than sixteen thousand votes were cast for the ten lookouts. Two lookouts – the Zengő lookout tower and the Xantus János Gömbkilátó – went head to head during the vote, which was eventually won by the building in Balatonboglár with 3,901 votes.

The Sphere Lookout Tower was made of aluminium by the Székesfehérvár Metalworkers Company in the early 1950s, presented at the World’s Fair in Brussels, and later became a temporary attraction of the Budapest International Fair. The lookout was given its final location at the top of the volcanic Várdob in the late 1960s, with a scenic view of Lake Balaton. The sphere is 165 meters high, 15 meters in diameter, and consists of 240 triangular plates. 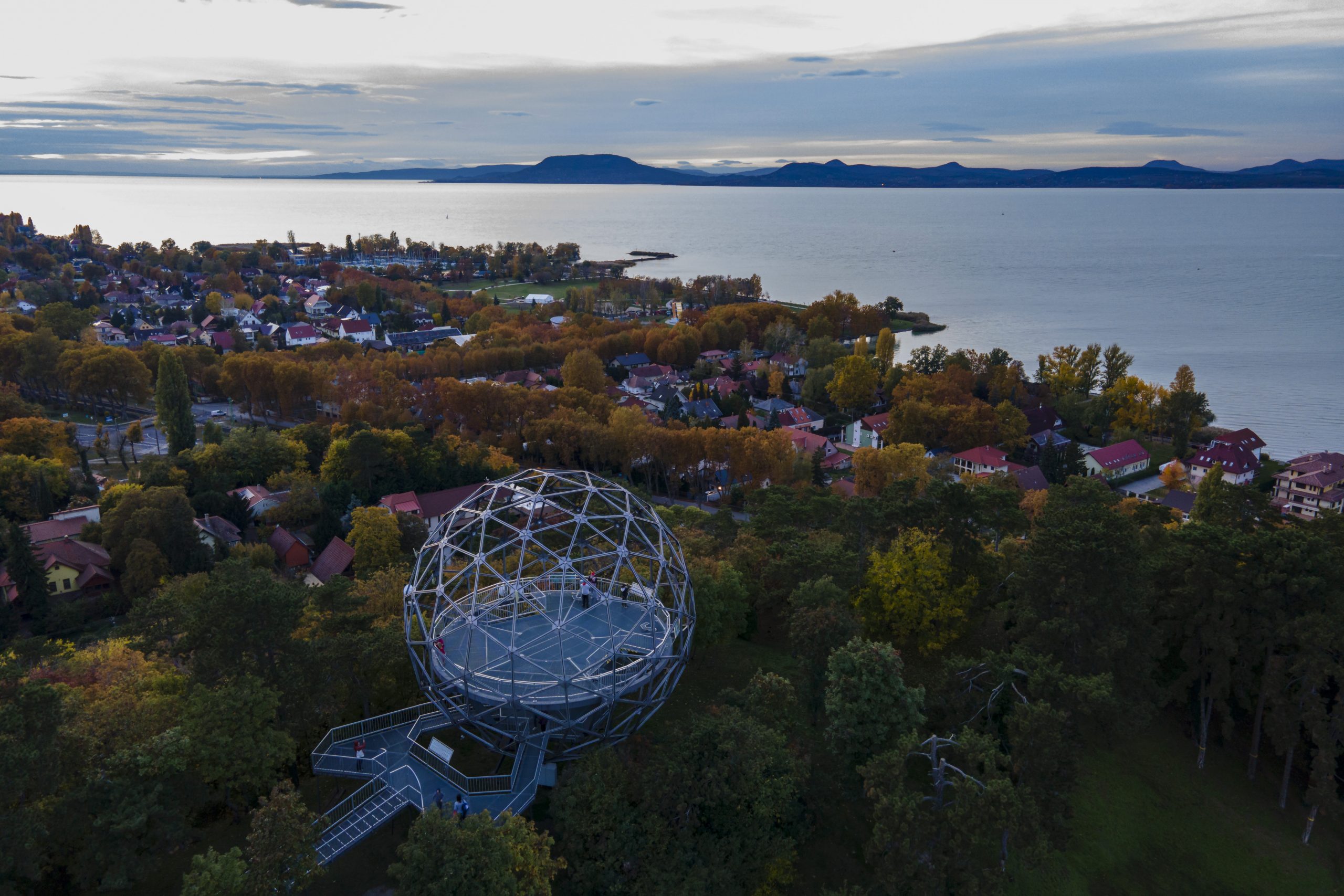 At the suggestion of architect László Zics, it was outfitted with decorative lighting, which can be easily spotted, even from the northern shore of Lake Balaton. It is interesting that the lookout can swing up to several meters in strong winds, but thanks to its flexible structure it absorbs the kinetic energy generated by the wind. The lookout tower, which has become one of the symbols of Balatonboglár, offers a dazzling panorama of Lake Balaton.