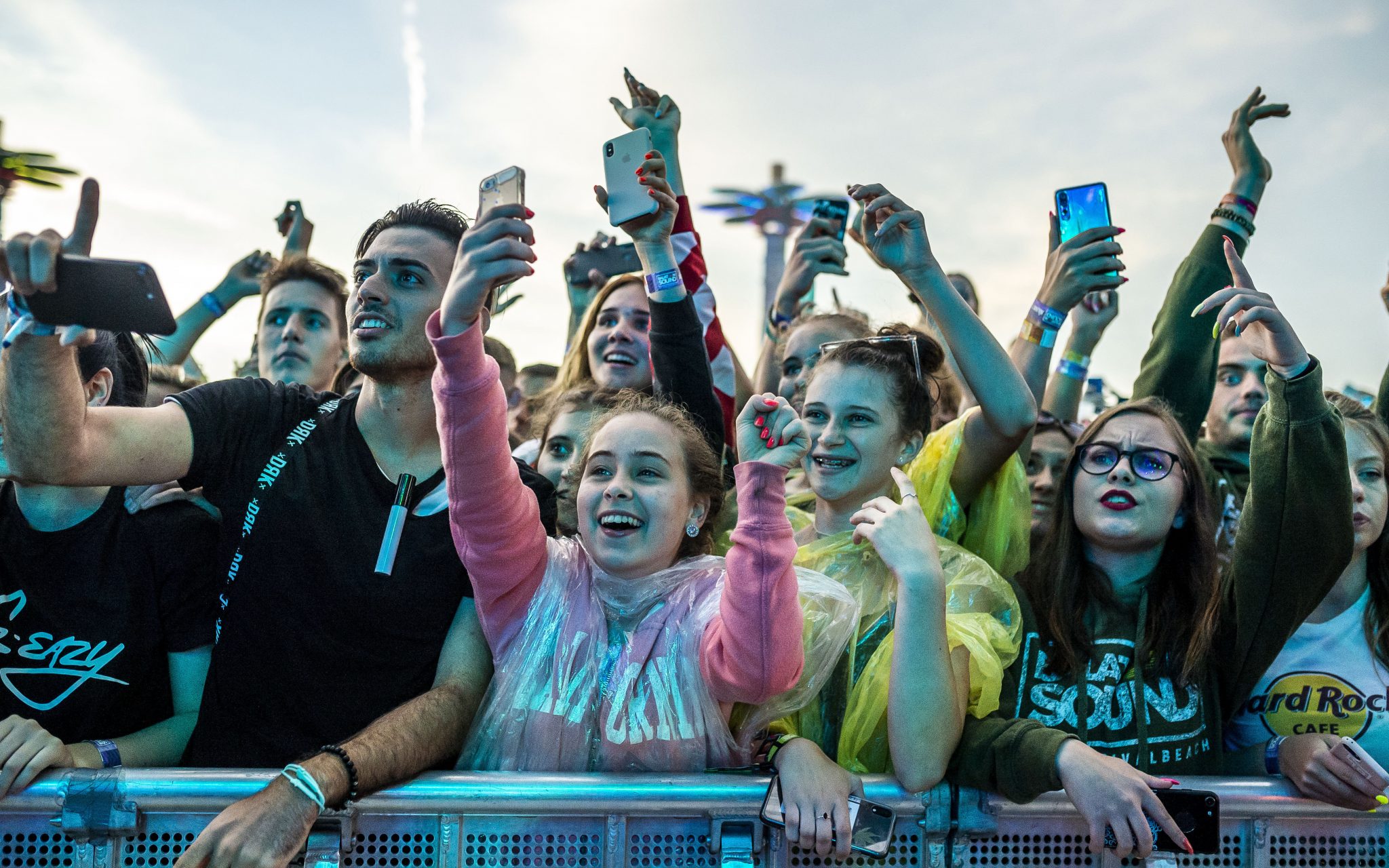 The Balaton Sound festival in Zamárdi, on the shore of Lake Balaton, attracted a record 172,000 visitors between July 3 and 7, organisers told MTI on Monday.

Artists of the electronic music scene such as Marco Carola, Matador and Hernan Cattaneo, Future, Denzel Curry and the Designer, the Elrow, Paul Kalkbrenner, Claptone, the Chainsmokers and the Marshmello performed.

The festival also included programmes on environment protection, including a tree planting programme, which was also attended by Dutch DJ Armin Van Buuren, one of the top-card performers of the festival. 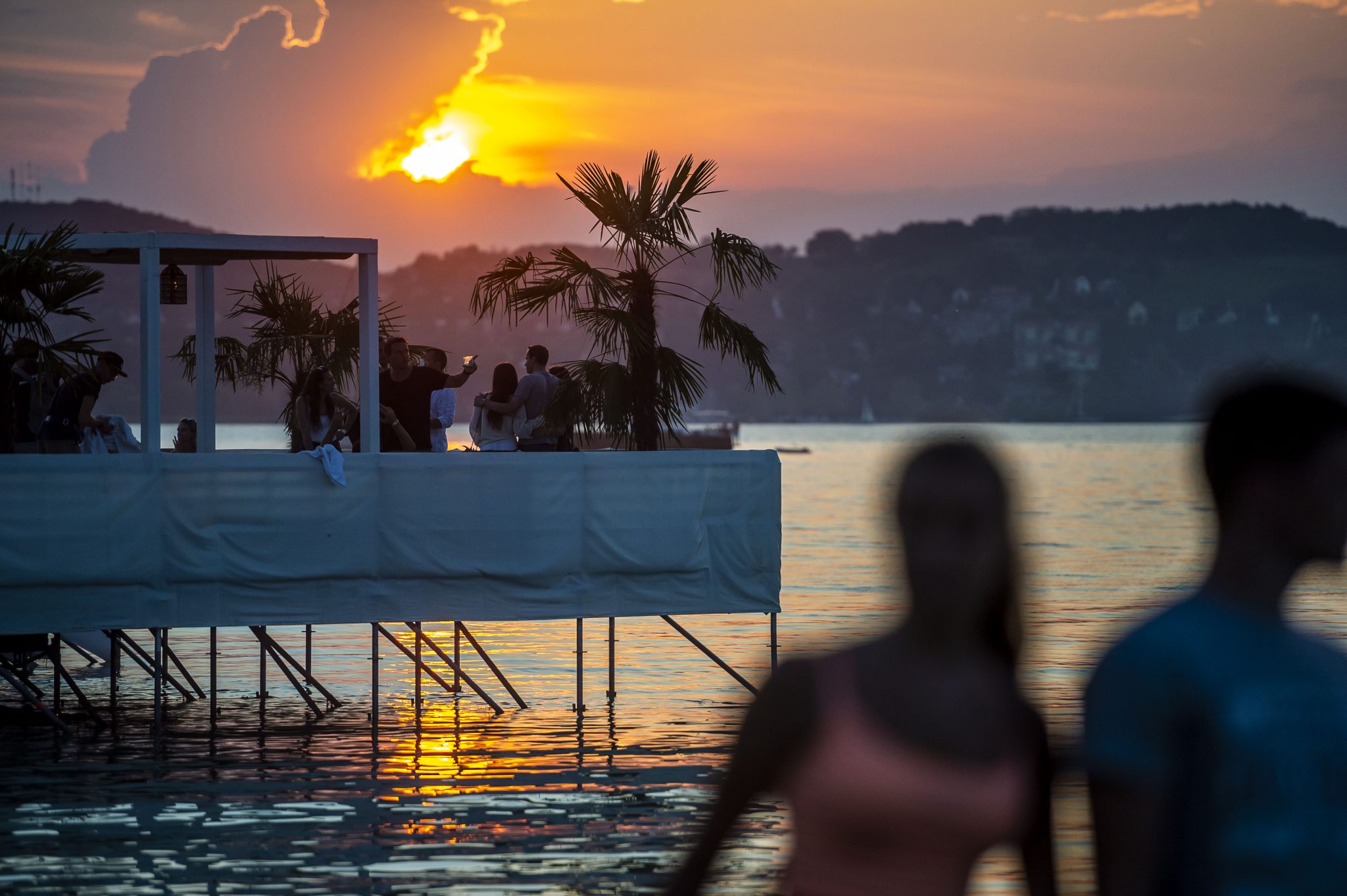 Next year’s Balaton Sound will be held between July 8 and 12, the organisers said.