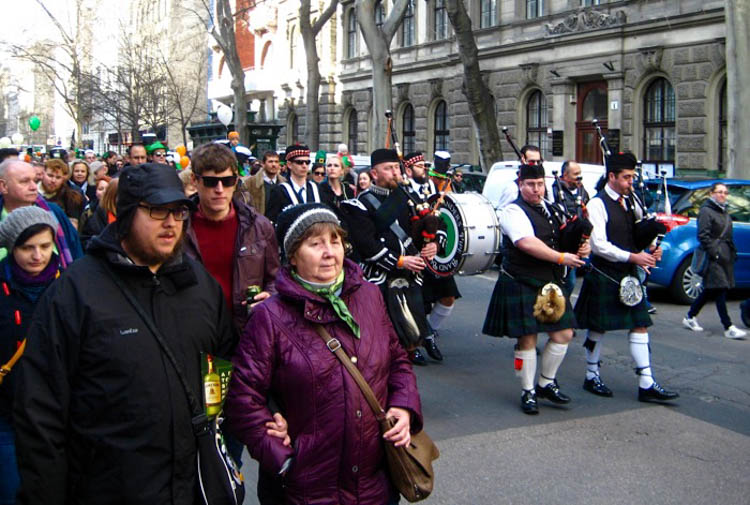 As we previously reported, last Friday was St. Patrick’s Day, the feast day of Ireland’s patron saint that has become a worldwide celebration where everyone can be “Irish for a day.”

On Sunday, some of us here at Hungary Today decided take part in some of the festivities of Budapest’s very own St. Patrick’s Day Parade, and to take a few photos so that our readers who were unable to take part in this unique event could still get a sense of what it was like to hear Irish bagpipes going down the main streets of the Hungarian capital. 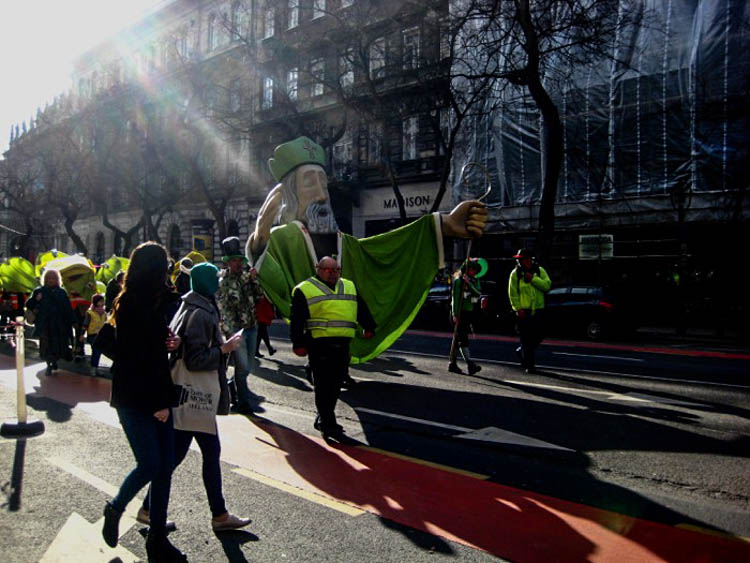 The St Patrick’s Day Festival and Parade featured stilt walkers, jugglers, Irish wolfhounds and musicians. At 3pm, the parade left Szabadság Square to march through Pest to Andrássy Avenue, ultimately ending at the new combined Instant/Fogasház Club, where a number of Irish bands were playing, and where parade-goers could even learn how to officially pour (and then of course drink) a Guinness.

And for the first time ever, 52 pipers from Ireland took part in the parade; they also joined in the festivities at Instant/Fogasház after their bagpiping duties had come to an end.

You can view all of our photographs of Sunday’s parade below: 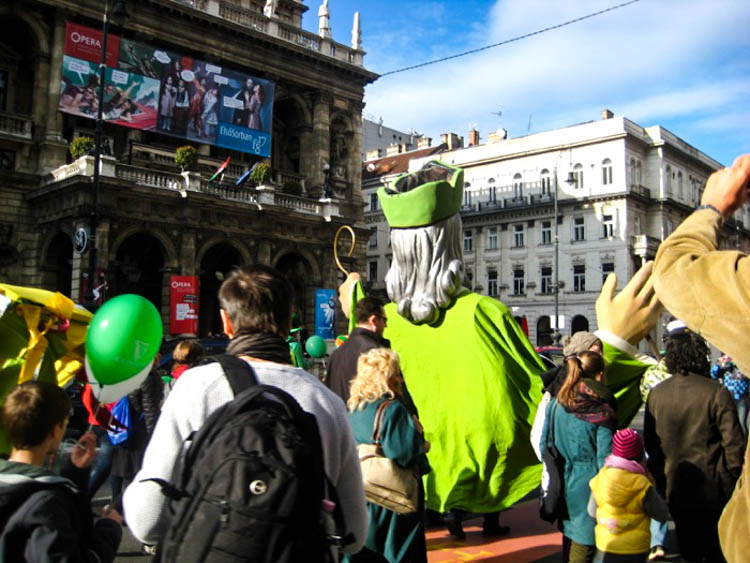 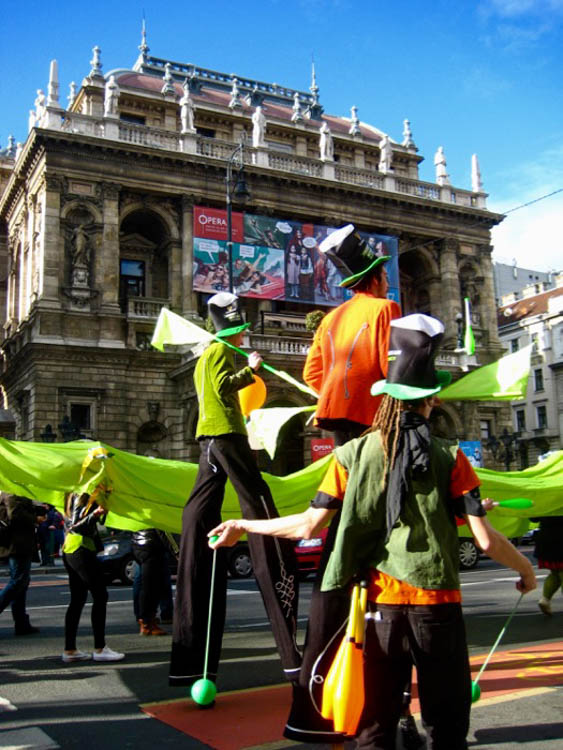 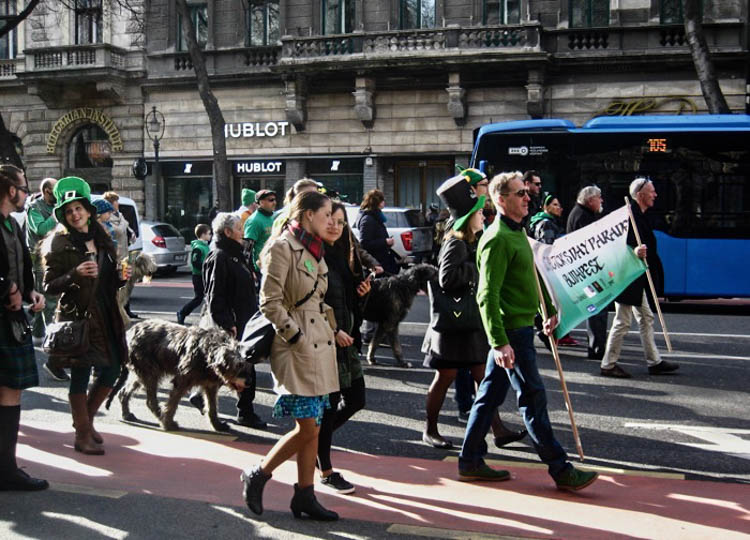 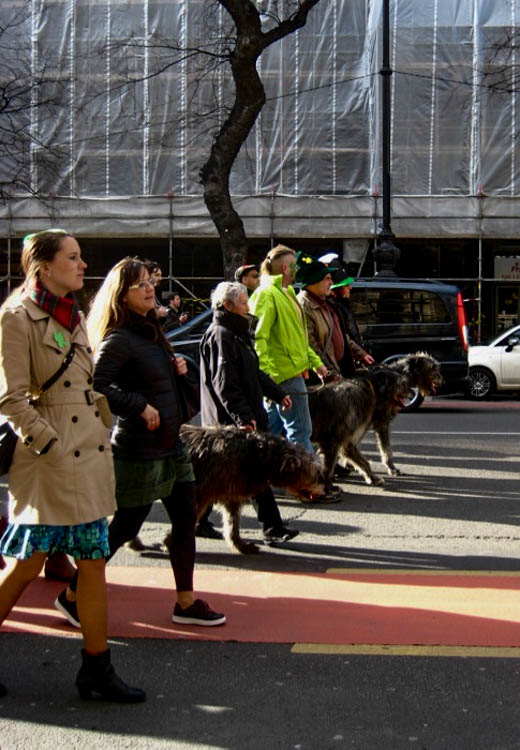 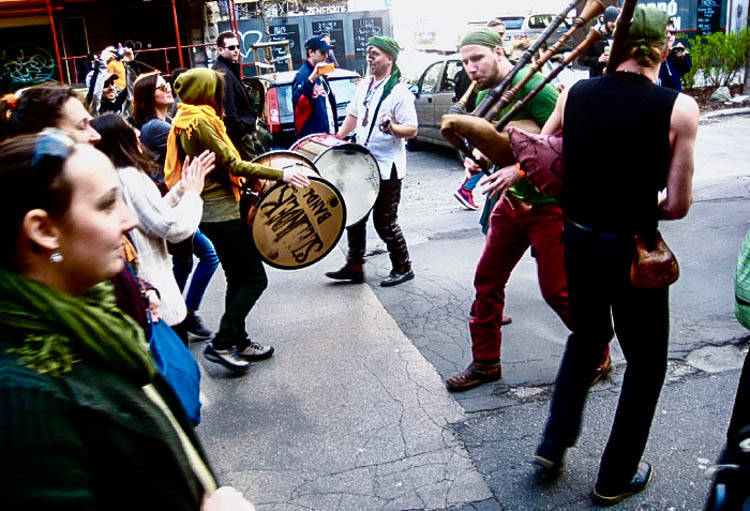 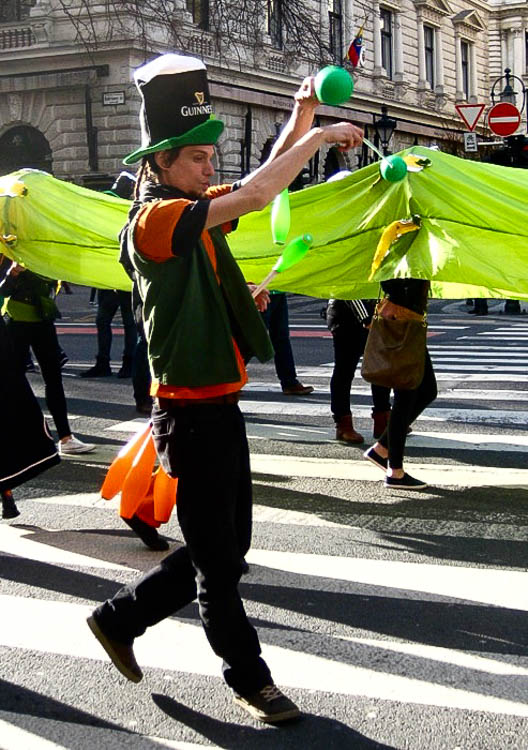 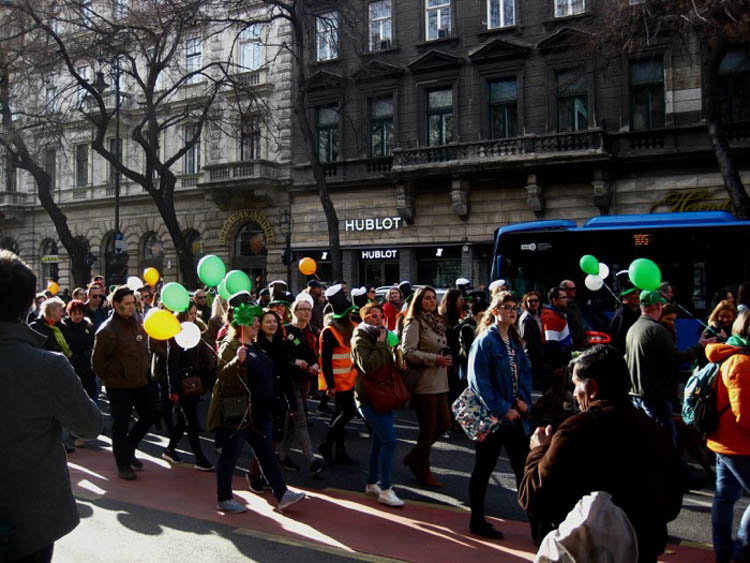 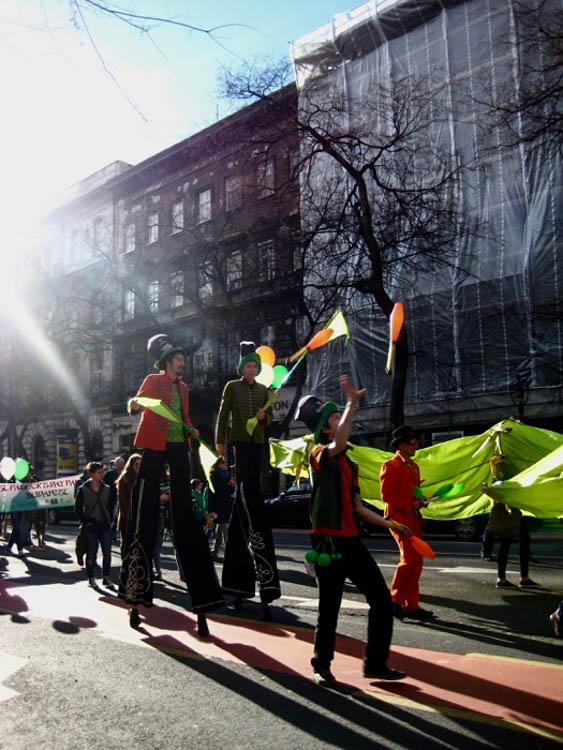 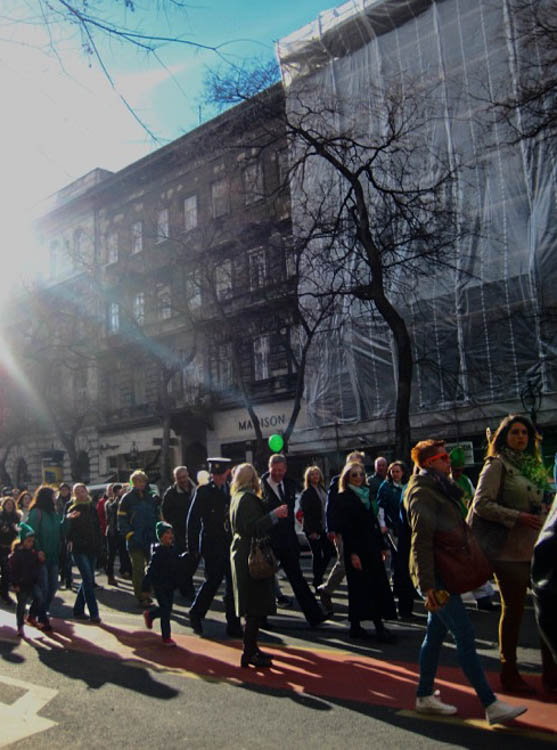