AllArtsEducationHistoryScienceFilmsMusic
documentary On The Spot 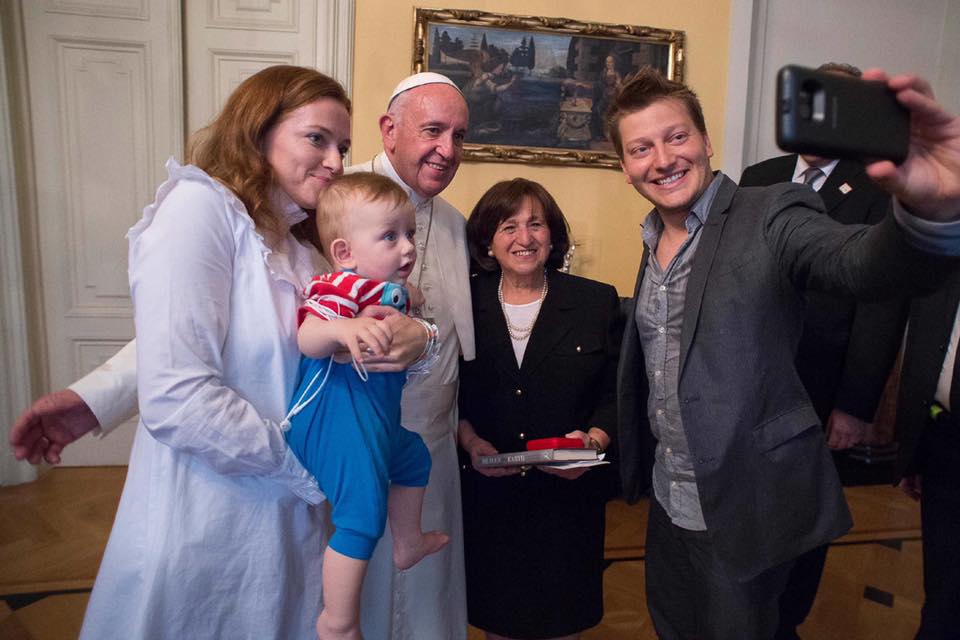 Today, news broke that On the Spot, a ground-breaking Hungarian documentary series created by married couple Eszter Cseke and András Takács, will not be renewed for a tenth season by Hungarian state media conglomerate MTVA, and will end its 9-year run on state TV with its 2018 season.

While television shows are cancelled all the time for a vast variety of reasons, On the Spot’s cancellation has struck some observers as strange, as it reportedly came rather unexpectedly. Describing the sequence of events on the documentary series’ Facebook page, Cseke and Takács wrote that

Last night, we arrived in New York in order to represent Hungary at the INPUT international public television conference. On the Spot is the only Hungarian participant in this year’s program, which showcases the world’s best public television shows. After the long plane ride, we turned our phones on, and saw in the news that, from 2019, MTVA will no longer require our services. After reading the news we quickly opened our emails, where we found an official letter about this waiting for us, which had arrived in our inbox a few hours before the press release was published.

The pair’s statement went on to thank Duna TV for 9 years of support, while noting that the series’ 9th season will still be premiering this coming fall. The couple also expressed their belief that their show will continue despite its cancellation by MTVA, writing that they are

sure that On the Spot will continue in some form in 2019.

As the show’s official site notes,

On The Spot is an award-winning documentary series, digging for human stories behind the news with two cameras, without a crew, giving the films extraordinary intimacy and honesty from the revolution in Egypt to earth quakes in Japan. The motto of the series is from Robert Capa, the Hungarian war photographer: “If your pictures aren’t good enough, you’re not close enough.

The show is notable for its emphasis on visiting far-flung cultures and cities around the world, from the high-rises of New York City to the war-torn towns of Afghanistan and Gaza, and examining the way people in these places live and work; it is, in many ways, a minimalist, “on the spot” examination of the human experience, and as such stood out starkly from much of the rest of Hungarian state media’s programming, which is generally aimed at a broader audience, and which has been widely criticized for its consistent pro-Fidesz bias.

Over the course of the past 9 years, Cseke and Takács have explored a myriad of interesting and complex topics, and have interviewed major world political leaders (and their family members), such as the children of dictators like Fidel Castro, Idi Amin, and Augusto Pinochet. Notably, they also interviewed Aung San Suu Kyi, the human-rights activist and Nobel Peace Prize laureate who has served as the de-facto ruler of Burma since 2016, and who has recently come under intense international criticism for her country’s reported genocide of its Rohingya Muslim minority.

On The Spot’s creators have received multiple awards, including the Council of Europe’s Press Freedom Award, Prix Jury at the Tourfilm Festival, and the Golden Nymph for Best Documentary at the Monte Carlo TV Festival. The show’s “Gaza” episode won the Golden Plaque at the Chicago international Film Festival TV-Awards, as well as the American Documentary Film Festival’s 2014 prize for “Best Foreign Short Documentary.”

documentary On The Spot 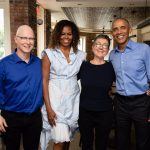