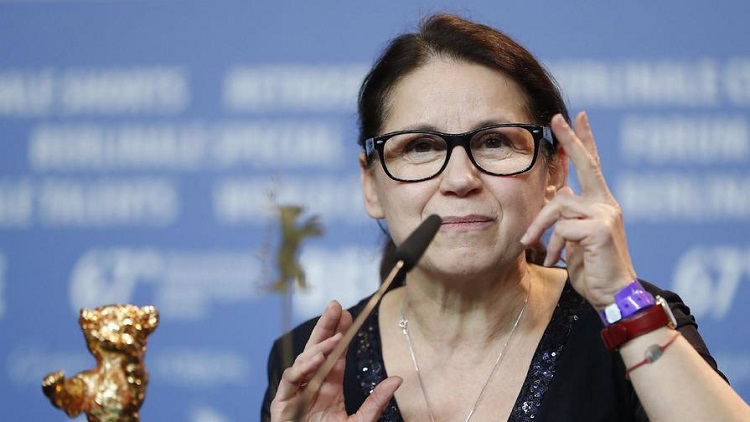 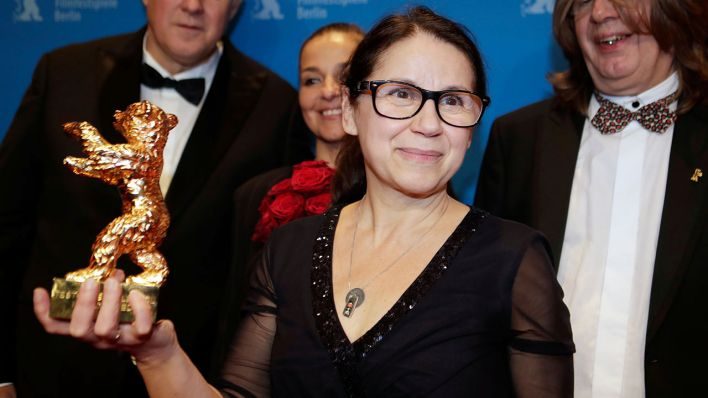 In an interview with the German Deutcshlandradio following her film’s win, the director expressed her distaste with the current state of Hungarian politics, as well as with the current government of Prime Minister Viktor Orbán. Enyedi was asked about a scene in On Body and Soul in which a police officer is bribed to ignore a crime, and whether or not this scene is meant to reflect the current state of Hungarian society. Enyedi responded, saying that “This is our everyday life. Ok, give me a little meat, a little from this, a little from that—that was socialism…But what is happening in our homeland today is shameful, and truly fills me with fear.”

The director went on to argue that what American citizens are now experiencing with the electoral victory of businessman and former reality-TV host Donald Trump is something that Hungarians have been living with for years:

“To those living in the United States in the aftermath of their election, I would like to say: look, we here [in Hungary] went throughout this same thing years ago. Unfortunately, however, I no good advice to give, because we can’t seem to solve this problem either. From a certain view this is scary because not only do they [the Hungarian government] work around the laws in a dishonest way, they are changing and destroying the basis of laws and are destroying the foundations of democracy and democratic control. I would love to be proud of my country, but I have not been able to for many years, and that is painful to me.”

Hungarian Member of the European Parliament Tamás Deutsch, one of the founding members of Mr. Orbán’s ruling Fidesz party, responded to Enyedi’s statement on Facebook, commenting

“Dear Ildikó, what is currently happening in our homeland is that, for the first time in twelve years you were finally able to make a film. Don’t be ashamed, and don’t be afraid of it.”

Deutsch’s comment was a reference to the fact that On Body and Soul received financial support from the Hungarian National Film Fund, which was established by the Orbán government in 2010 to help support Hungarian filmmakers. Hungarian films made under the new subsidization regime have won more than 100 prestigious international awards, including Son of Saul by the director László Nemes Jeles, which won the Oscar in the Best Foreign Language Film category.

Deutsch served as Minister for Youth and Sports in the first Orbán government, from 1999 to 2002.

Via Magyar Nemzet and 444.hu

Images via Magyar Nemzet/Ian Langsdon and the Associated Press