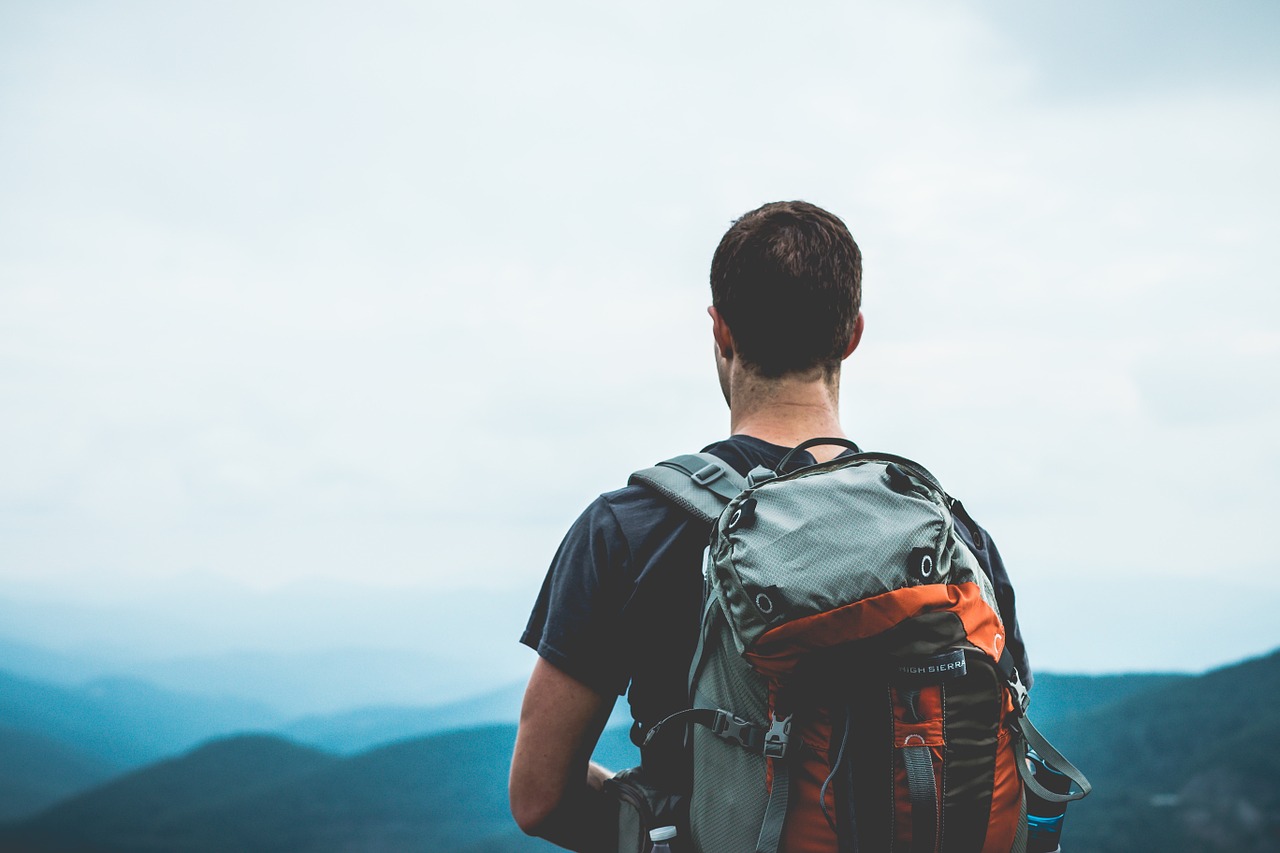 Only about one third of Hungarian young adults has flown the nest as the number of those who have chosen to stay with their parents has increased by 12% over the last 15 years.

Continuing education, changing labor market opportunities, and financial reasons also explain why many young Hungarians still live with their parents in their twenties and thirties, according to a recent report by the Central Statistics Office (KSH).

According to the KSH, 62% of Hungarians between the ages of 18–34 lived with their parents last year, which is roughly 1.3 million people. This is a huge increase compared to 2005, when only 50% of young adults chose to stay.

Typically, in Hungary, men move away from their parents later than women, just like in most EU countries. But compared to 2005, that has changed the most. The number of women living with their moms and dads in the 18-34 age group rose by 15%, from 42 to 57%. For men, the increase was only 9%, and the number of those staying rose from 57 to 66%.

In 2019, the average age when young people leave their parents’ home in Hungary was 27. It increased from 27.8 to 28.0 between 2005 and 2010, then started to decrease reaching 27, and has hardly changed in the last two years. This is a bit higher than the EU average.

The phenomenon of course is not typical to Hungary alone, the proportion of adult children living with parents has also increased in several EU countries as well, such as Croatia,  Poland, Italy, and Spain.

On the other hand, young people in Sweden, Luxembourg, Denmark, and Finland are the most likely to fly the coop.