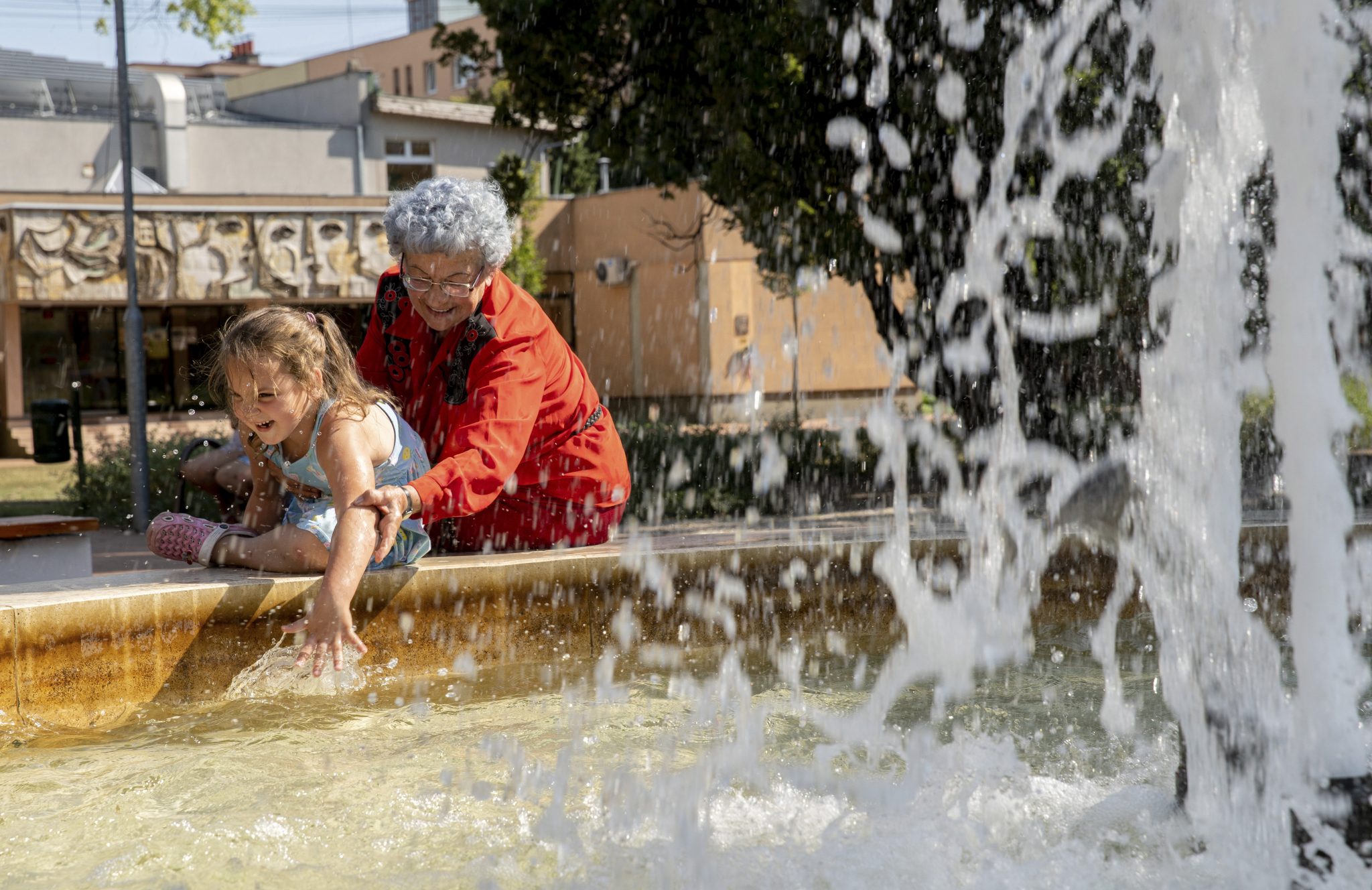 Average temperatures in Hungary have risen by more than 1 degree Celsius and in Budapest by more than 1.5 C. since 1901, according to a study on climate change released by the Central Statistical Office (KSH) on Monday.

The study attributed Budapest’s higher average temperature rise to the so-called urban heat island (UHI) effect. The main cause of the UHI effect is that man-made surfaces absorb more heat than natural ones. Economic activities also contribute to it, the study added.