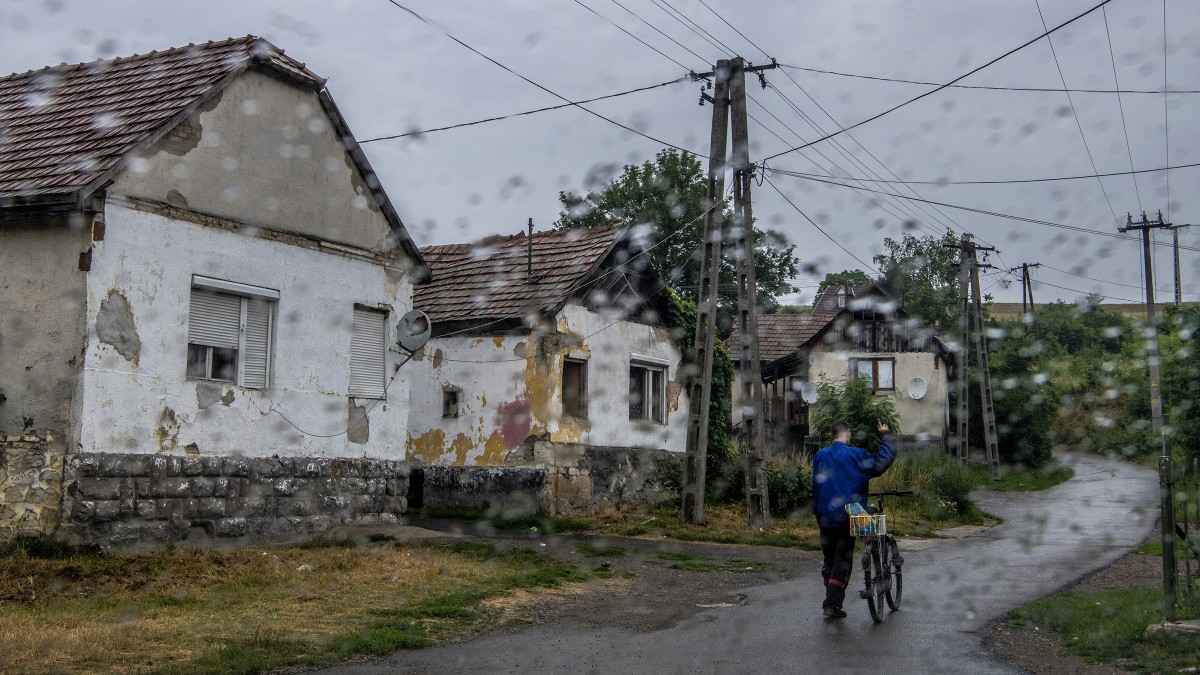 Only Budapest and Győr-Moson-Sopron’s average incomes exceed the Hungarian average, Central Stastical Office (KSH) reported. In Easternmost Szabolcs-Szatmár-Bereg, the average salary is just a little more than half of that of the capital’s.

Earlier, KSH revealed that the average monthly net income—for those who work full time and in a company with five or more employees—in Hungary is Huf 215,000 (Eur 665). Now, as they have published the net average income per county, it appears that only Budapest and (Austria-adjacent) Győr-Moson-Sopron’s figures exceed the Hungarian average. The capital city, with its ~2 million residents, ‘pulls up’ the whole country’s statistics as people living there have much higher average salaries (Huf 270.292- Eur 836). Komárom-Esztergom, Fejér and Heves remain slightly below the average but are still above the Huf 200,000 (Eur 619) limit.

The new KSH statistics echo the observation made by a study conducted by left-leaning Policy Agenda which showed that only 23 percent of Hungarians earned more than the national average in 2017.

In the New Year, the minimum wage is expected to rise, potentially benefiting Hungarian salaries.