Autonomy Does Not Mean Agressive Secessionism – A Riposte To 'Foreign Affairs'

This riposte aims to clarify certain inaccuracies contained in  an essay “Hungarian Putin? – Viktor Orban and the Kremlin’s Playbook”, written by Mitchell A. Orenstein, Péter Krekó and Attila Juhász and published in the online edition of Foreign Affairs on February 8, 2015.
The Hungarian Prime Minister’s objective of assisting Hungarian minorities  in Romania, Slovakia, Serbia and Ukraine is to help these communities exercise their legitimate self-determination and autonomy rights, exclusively by peaceful means, which is shared by nearly all Hungarians and political parties in Hungary and is in no way analogous to events underway in Ukraine.
The article gives the false impression that the approximately  two million or more ethnic Hungarians living in neighboring countries are indifferent towards greater autonomy and self-determination. In October 2013, tens of thousands participated in a 53-kilometer walk  that took place between the Szekler villages of Bereck and Kökös in support of Szekler autonomy. The march, which was organized by the Szekler National Council and backed by all Transylvanian Hungarian political parties and historical churches, was organized to call attention to the struggle to establish  an undivided and autonomous Szeklerland. Parallel to the procession, expressions of sympathy with the Szekler cause were held throughout Hungary and globally at several major cities, including Washington, D.C. and New York City. In September 2014, the Democratic Union of Hungarians in Romania (RMDSZ), which is the country’s largest ethnic Hungarian political party and has been a member of several Romanian cabinets since 1990, issued a detailed autonomy charter. Slovakia’s Party of the Hungarian Community is also committed to achieving autonomous status for Hungarian-populated areas. Both parties are members of the center-right European People’s Party (EPP).

Besides governing parties, several opposition parties have indicated their support for  greater autonomy of ethnic Hungarians living in central Europe outside of Hungary, including the left-wing Socialist Party (MSZP) and the green LMP. In 2010, only three MPs voted against the law on dual citizenship in the then 386-member Parliament in Hungary.
The number of requests for Hungarian citizenship submitted by ethnic Hungarians living abroad reached 600 000 in March 2014 despite two neighboring countries with substantial ethnic Hungarian communities – Slovakia and Ukraine – not allowing the implementation of dual citizenship. The latter two countries have a combined Hungarian population of around 600 000. While it is true that many Hungarians have left to seek a better life abroad and a large number of ethnic Hungarians have taken up permanent residence in Hungary since the fall of Communism, this is a long-standing tendency, which is not directly related to the Orbán government’s policies. Other EU members such as Poland, Romania and the Baltic states all have much lower net migration rates than Hungary. The possibility of dual citizenship is, in practice, much more an expression of an emotional than a practical tie to their native country for most ethnic Hungarians forced beyond the country’s border by the Treaty of Trianon. (For example, Spain and Portugal have recently granted dual citizenship to descendants of Sephardic Jews expelled from the country hundreds of years ago.) Belgium, Spain and Italy all have well established structures of autonomy built into  their legal system to secure linguistic and cultural rights of their ethnic and national minorities. Contrary to what the article implies, there are no “agressive separatist political movements” to speak of among Hungarian communities in neighboring countries and the Orbán government has stated on multiple occasions that it has no intentions of changing the country’s borders established by the Treaty of Trianon in 1920.
As for the allegation accusing the Prime Minister of playing from Mr. Putin’s book, Viktor Orbán has emphasized on several occasions that Hungary’s interests lie in maintaining good relations with both Russia and the Ukraine, especially on account of the latter’s sizeable Hungarian minority. Hungary is and will remain a respected member of NATO, with Hungary being praised by the United States recently for maintaining exemplary military cooperation with the transatlantic community.
Adam Topolansky
photo: srbija.blog.hu 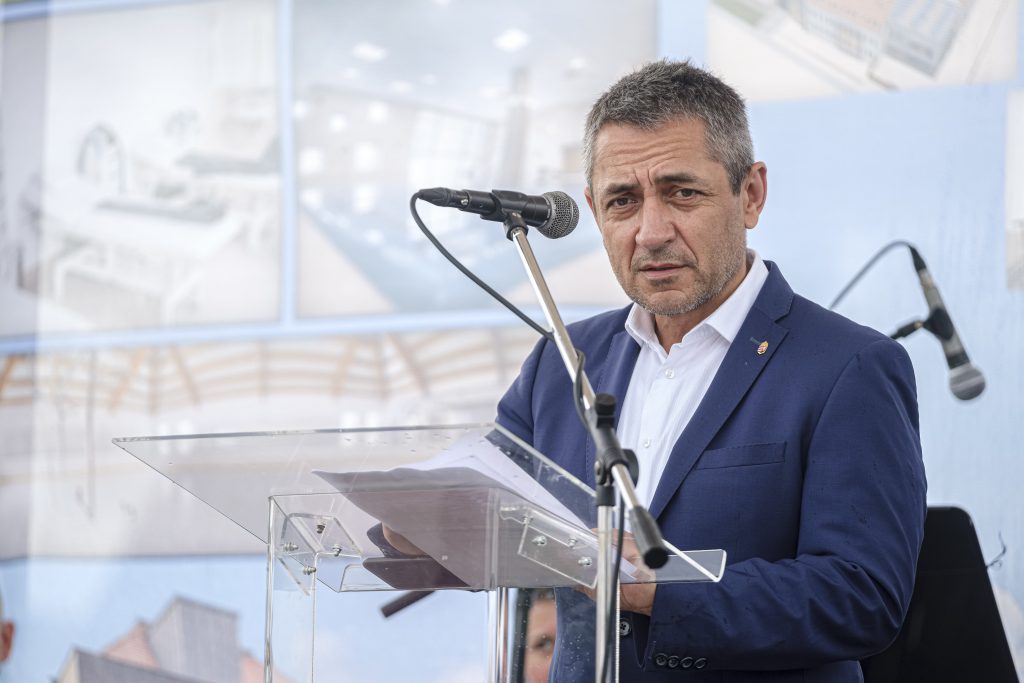 Relations between Hungary and Romania are “civil and fair”, which allows the Hungarian government to work for the ethnic Hungarians living in Romania, a government official told the Cluj daily Kronika on Friday. In the interview, János Árpád Potápi touched on the upcoming local elections in Romania, and said Hungarians needed strong representation. He said […]
MTI-Hungary Today 2020.09.18. 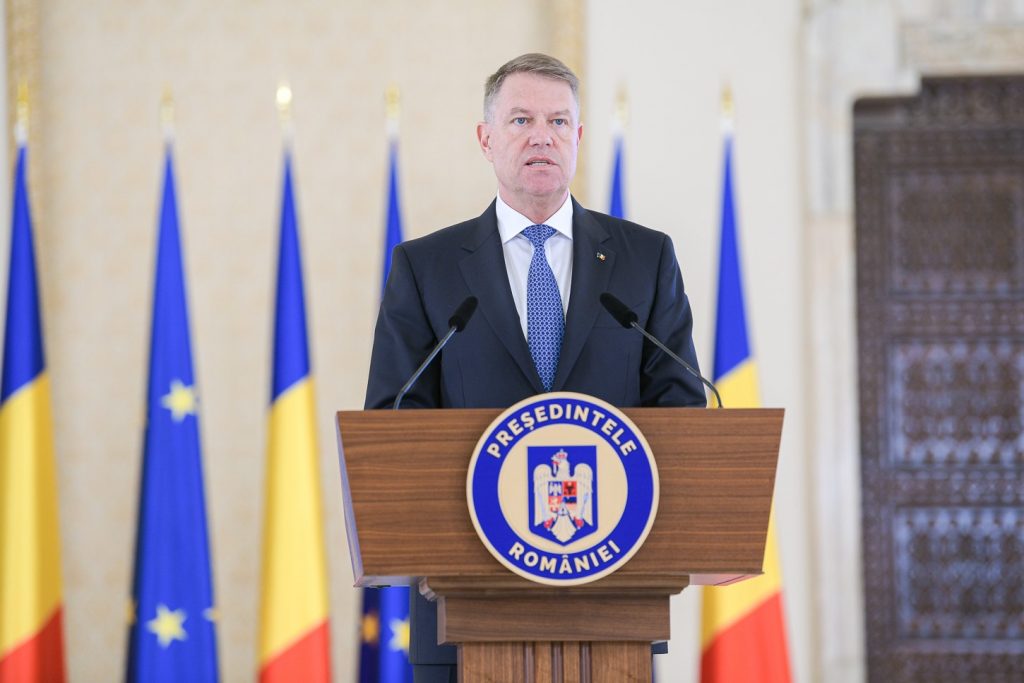 The Romanian president has sent back the so-called ‘Trianon Bill’ for the National Assembly to review it. The bill would make June 4th a national holiday in Romania. The legislation was passed by the Romanian Parliament by a great majority in May. According to the legislation, the government and local authorities must ensure that the […]
Hungary Today 2020.09.16.