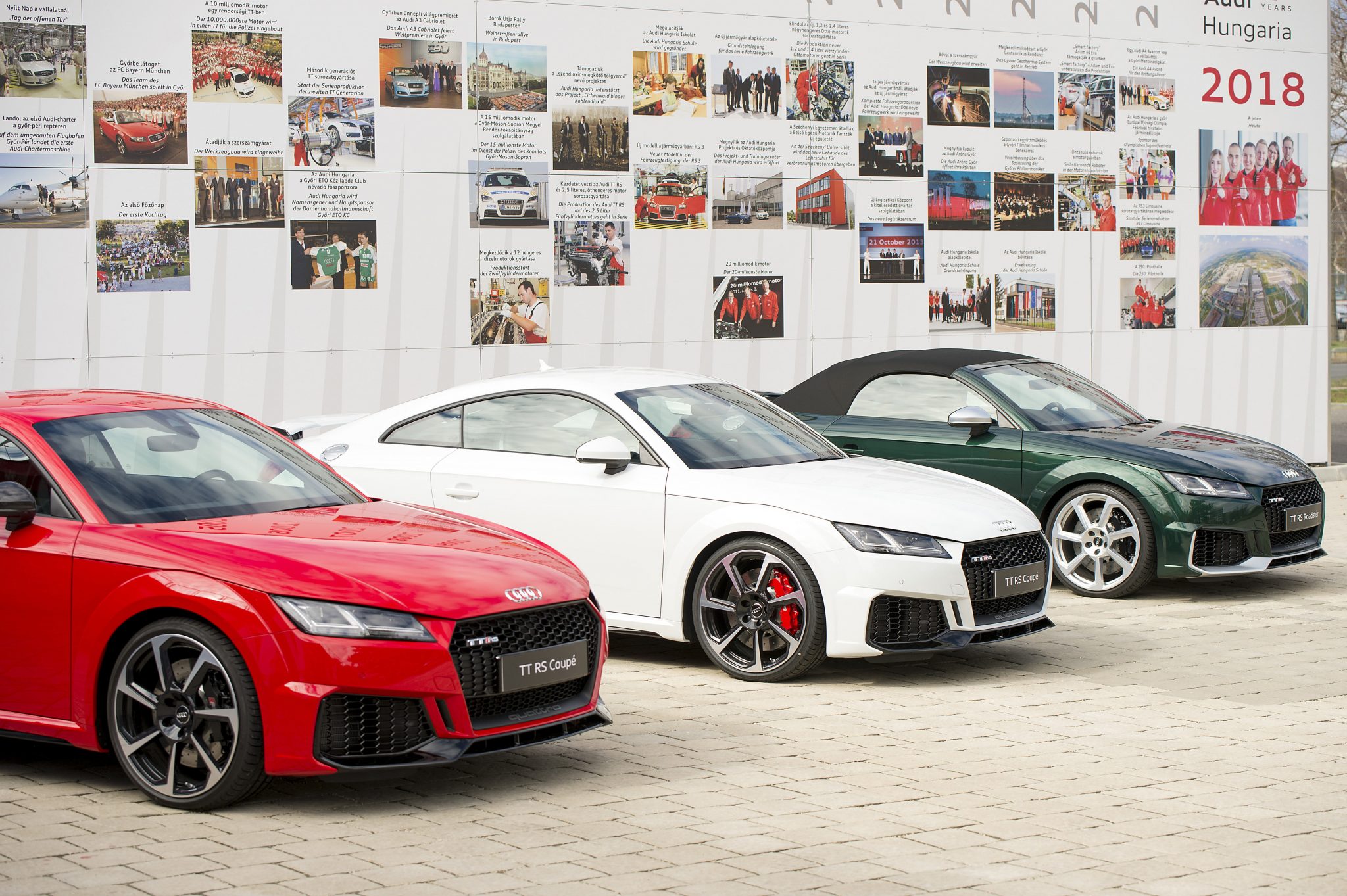 Year-on-year output of Hungary’s automotive sector, an engine of industrial growth, jumped by 22 percent in September, picking up sharply from the previous month, a second reading of data released by the Central Statistical Office (KSH) on Wednesday shows.

Output of the automotive sector, which accounts for 29 percent of total manufacturing output, had grown by only 1.8 percent year on year in August.

Output of the computer, electronics and optical equipment sector, which accounts for around 14 percent of manufacturing output, increased by an annual 26.1 percent in September.

Output of food, drink and tobacco products also rose by 10 percent. The sector generates around 11 percent of manufacturing output. 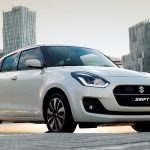