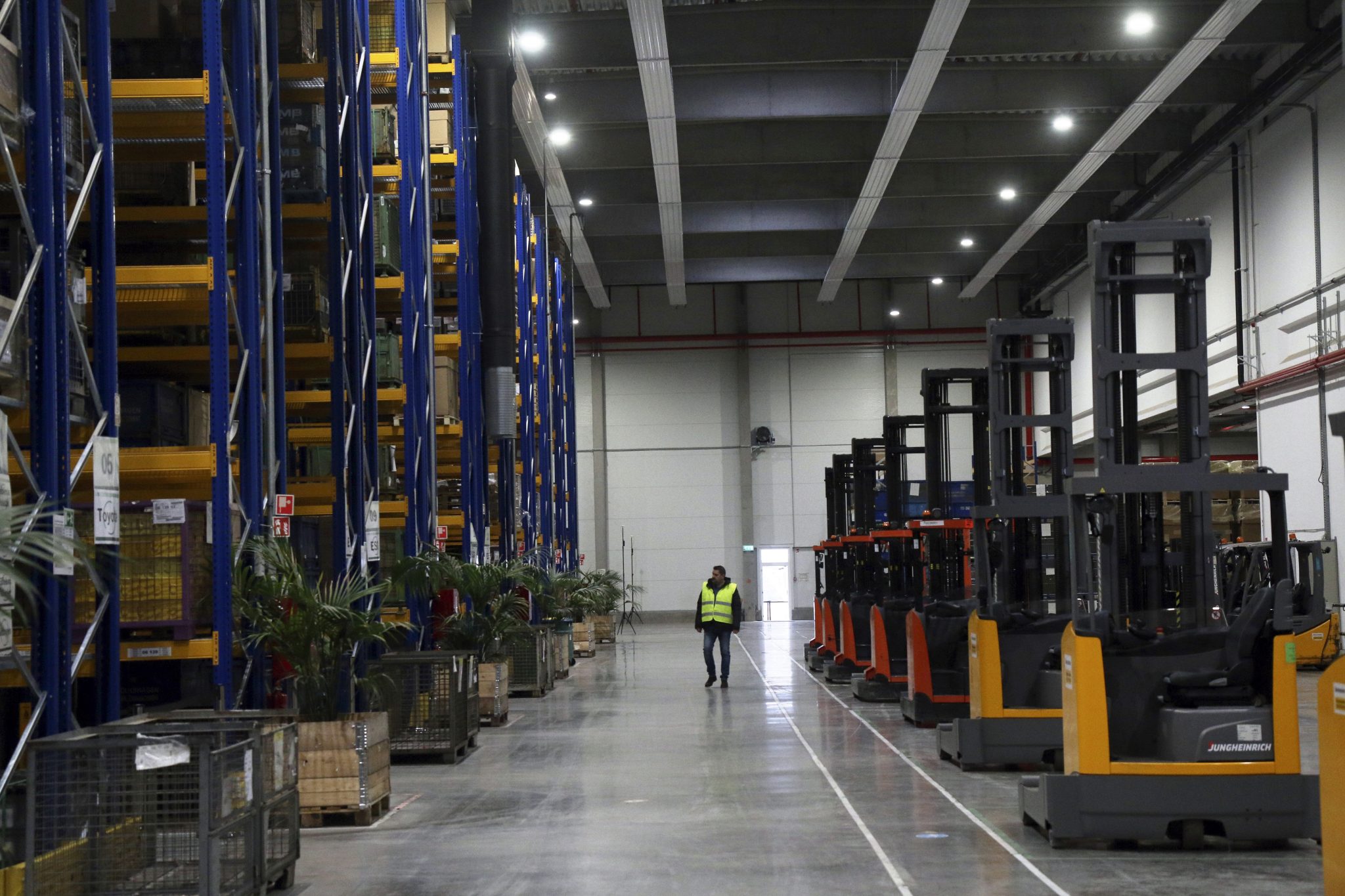 Chinese-owned Starters E-Components Generators Automotive Hungary (SEGA) laid the cornerstone of a 25,000sqm production hall at its logistics base in Szirmabesenyő, in northeastern Hungary, on Friday.

Péter Szijjártó, Hungary’s minister of foreign affairs and trade, signed a strategic partnership agreement with the management of the company at the ceremony.

In Hungary, 101 large investment projects have been launched and partly finished over the past few years, with their total value reaching 1,705 billion forints (EUR 5.0bn). Two-thirds of that money came from eastern countries, which also created 40 percent of the new jobs in Hungary, Szijjártó said.

SEGA, which makes starter motors and generators at its base in nearby Miskolc, had a 400 million euro revenue in 2018.

Szijjártó noted that the Miskolc plant is SEGA’s largest production plant in Europe, and has been operating since 2003. SEGA will also launch research and logistics activities at the new base, Szijjártó said.

SEGA did not reveal the cost of the investment.