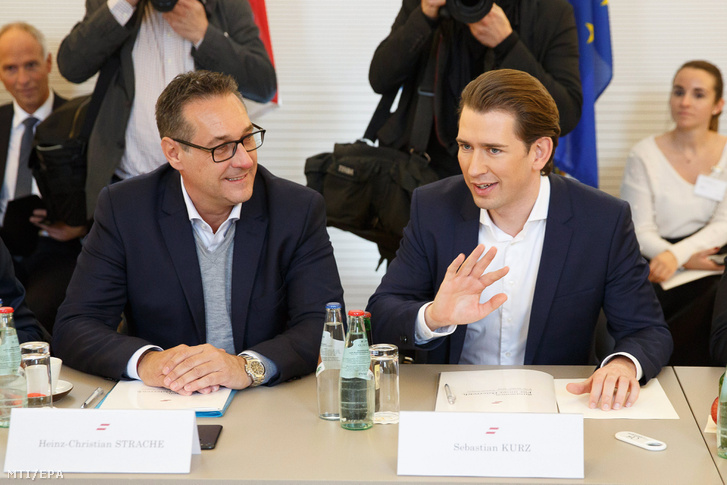 At the cabinet meeting of Austria’s new coalition government of conservatives and far-rights, Sebastian Kurz, Austria’s  federal chancellor, said they would introduce a new way to calculate family allowances for resident’s children living in other countries.  The planned cut in benefits would affect almost 40 thousand Hungarian children as well.

According to Kurz, adjusting the child benefits for children living in other European Union or in EEA member states, where the cost of living is lower, would save more than EUR 100 million per year for the government. This is more than 40 per cent of the 2016 payments, when Austria transferred EUR 273 million abroad in benefit payments for 132,000 children.

Kurz said after the meeting that payments are depending on children’s age and number, but they start around EUR 114 a month for an only child. He added:

It is an unfairness built into the system that, for two children who do not even live in Austria but in Romania, roughly 300 euros a month are transferred to Romania and that is almost the average income there.

It seems that out of the eight bordering countries where wages are significantly lower, Hungary would lose the most by the new measures: out of the EUR 273 million, EUR 80 million was transferred to the country. Hungary was followed by Slovakians (63 million), Poles (38 million) and Romanians (32 million).

Although, as we have previously reported, the Hungarian government warmly welcomed the radical political change in Vienna, Austrian newspapers expect strong resistance from Hungary, if Kurz’s government will adopt the new laws.

European Commission said they will examine the laws with regard to their compatibility with EU law, if and once the new measures are adopted. The Austrian government said, they believe the move does not break European Union rules banning discrimination. 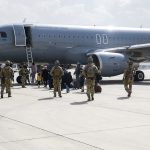