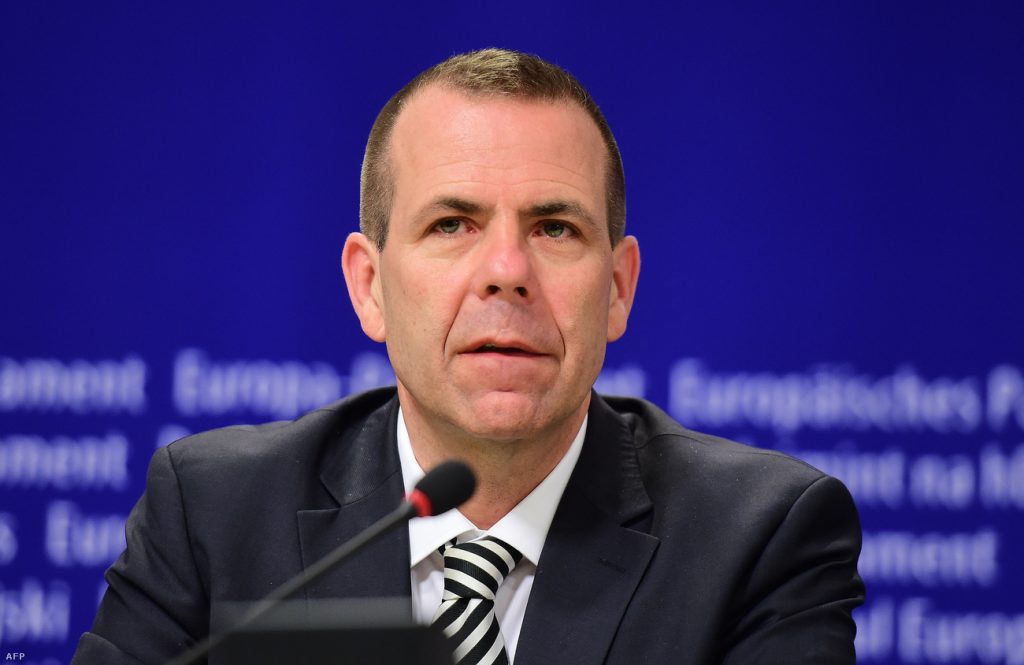 An Austrian MEP and general secretary of the right-wing Freedom Party (FPÖ), the country’s most popular political group, has given his “one hundred per cent support” for Prime Minister Viktor Orbán’s hardline migration policies in an interview with index.hu.

In the interview, the 50-year-old Vienna-born politician, who is deputy leader of the Europe of Nations and Freedom group in the European Parliament, argued that the Hungarian Prime Minister is one of the few European leaders who respected EU treaties during the mass influx of migrants. “In my opinion, the Hungarian government has proven that it is able to act cold-headedly, taking into account the interest of the people and with reason”, he said, pointing out that the effect of this “movement of peoples” will be felt not over the next 2-3 but rather during the next five to ten years. If we want to preserve our continent as we know it and love it, I agree with Orbán one hundred per cent”, he claimed.

In an attack on Werner Faymann, Austria’s former left-wing Chancellor who recently resigned after a plunge in popularity brought on by the migrant crisis, Mr. Vilimsky labelled him a “puppet of German Chancellor Angela Merkel”, who forced “Willkommen” culture, or embracing the arrival of migrants, upon the peoples of Europe. “He played the role of supreme-level state people smuggler, which is assisted also by the incumbent Chancellor becuase he provided refugees with out-of-schedule trains and allowed them to continue their journey to Germany”, he insisted.

At recent presidential elections in Hungary’s western neighbour, the anti-immigration party’s candidate Norbert Hofer won 49.8 per cent of the vote, losing with a narrow margin to the Greens’ Alexander Van der Bellen.