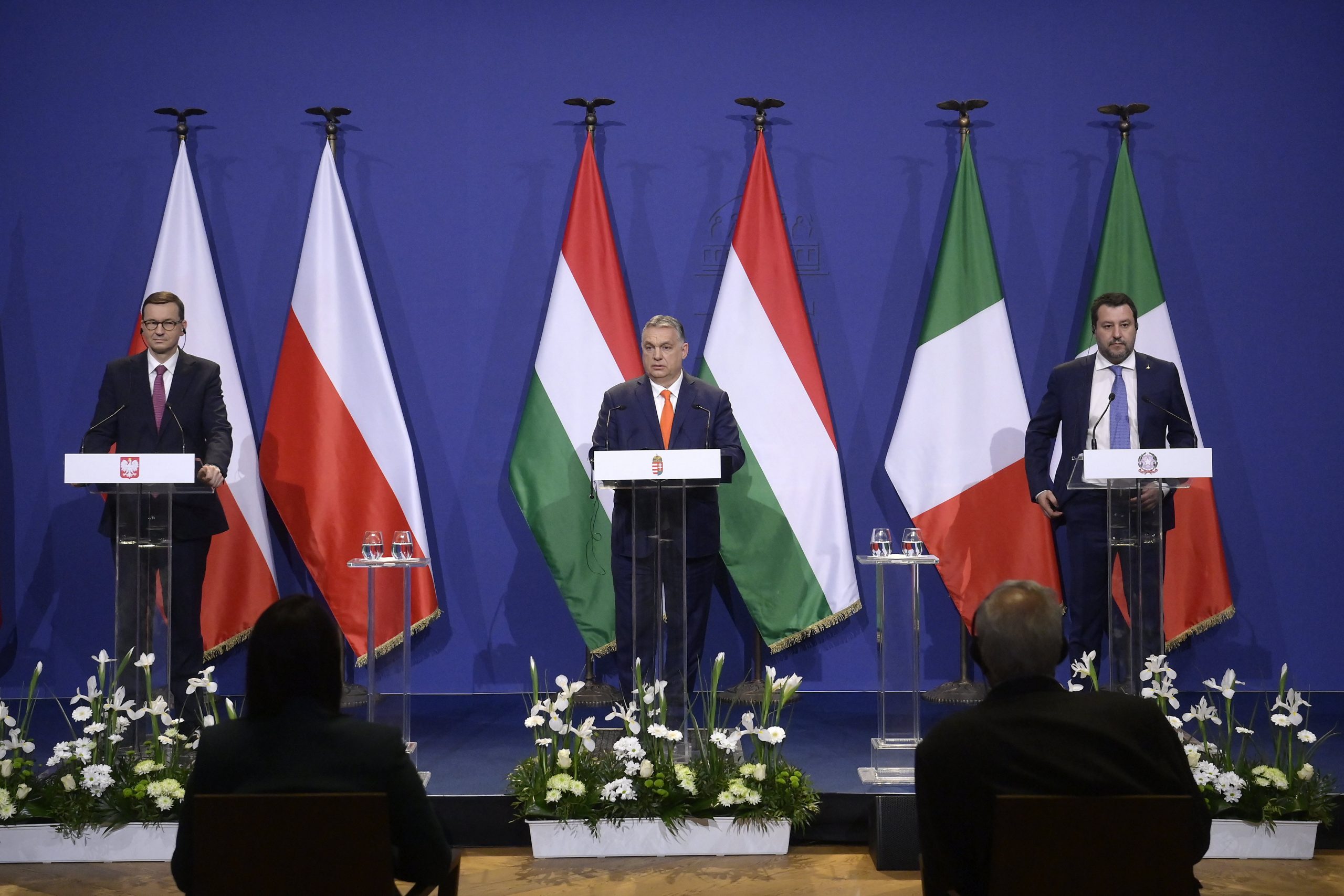 An Austrian journalist has struck a chord with the Hungarian government after she sent three questions to Fidesz’s European Parliamentary delegation following Viktor Orbán, Matteo Salvini, and Mateusz Morawiecki’s meeting on April first. The questions, related to the three leaders’ new right-wing European alliance, did not receive answers from the delegation, who instead described them as “provocative accusations disguised as questions.” Hungarian state media and the foreign ministries of both Austria and Hungary have all reacted differently to the event, which has no doubt soured relations between the two countries.

Roughly one week after the new right-wing European alliance’s press conference, Hungarian state television publicly reprimanded Franziska Tschinderle on Wednesday not only for her three questions, but for her frequent publications on “the so-called European right-wing danger,” and “the threats of nationalistic politicians.”

State news television M1 said that according to analysts, the goal of the Austrian journalist’s questions “is to attack the formation of the strong European Christian democratic alliance.” M1 said that “not even a week has passed, and European left-liberal media has already begun an unprecedented attack.”

Representing Austrian political weekly profil, Tschinderle asked why the French Rassemblement National or the Austrian FPÖ was not present at the meeting, what the goal of the alliance is and who considers joining it, and how the alliance will avoid a split unlike other “Eurosceptic” coalitions in the past.

So these are the “provocative” questions @profilonline “dared” to ask pic.twitter.com/GBuMfXE9VJ

In reaction to Hungarian media’s statement, Tschinderle told liberal Hvg.hu that it is not about receiving an answer, but rather about standing in solidarity with media freedom in Hungary.

This is about our colleagues in Budapest and Hungary in general, who need to deal with this on a daily and weekly basis. They deserve solidarity, and we can guarantee that we will not stop our coverage of our neighbor’s decline of democracy.”

Profil published an article by Christian Rainer describing the actions of the Hungarian government as “a typical unprecedented attack on media freedom and a journalist,” and calling for a statement from the foreign minister. Multiple other Austrian media outlets, including Standard, ORF, and Reporters Without Borders, have voiced their opposition to the M1 report on Tschinderle, finding it inappropriate.

On Thursday, the Austrian foreign ministry tweeted that the actions of M1 were unacceptable, and that Foreign Minister Alexander Schallenberg immediately phoned Hungarian Minister of Trade and Foreign Affairs Péter Szijjártó about the issue. They emphasized in their tweet that “asking critical questions is a core task of the media.”

The phone call between the two foreign ministers did not resolve the issue. Péter Szijjártó posted to his Facebook page describing a double standard between the political right and left of Europe. 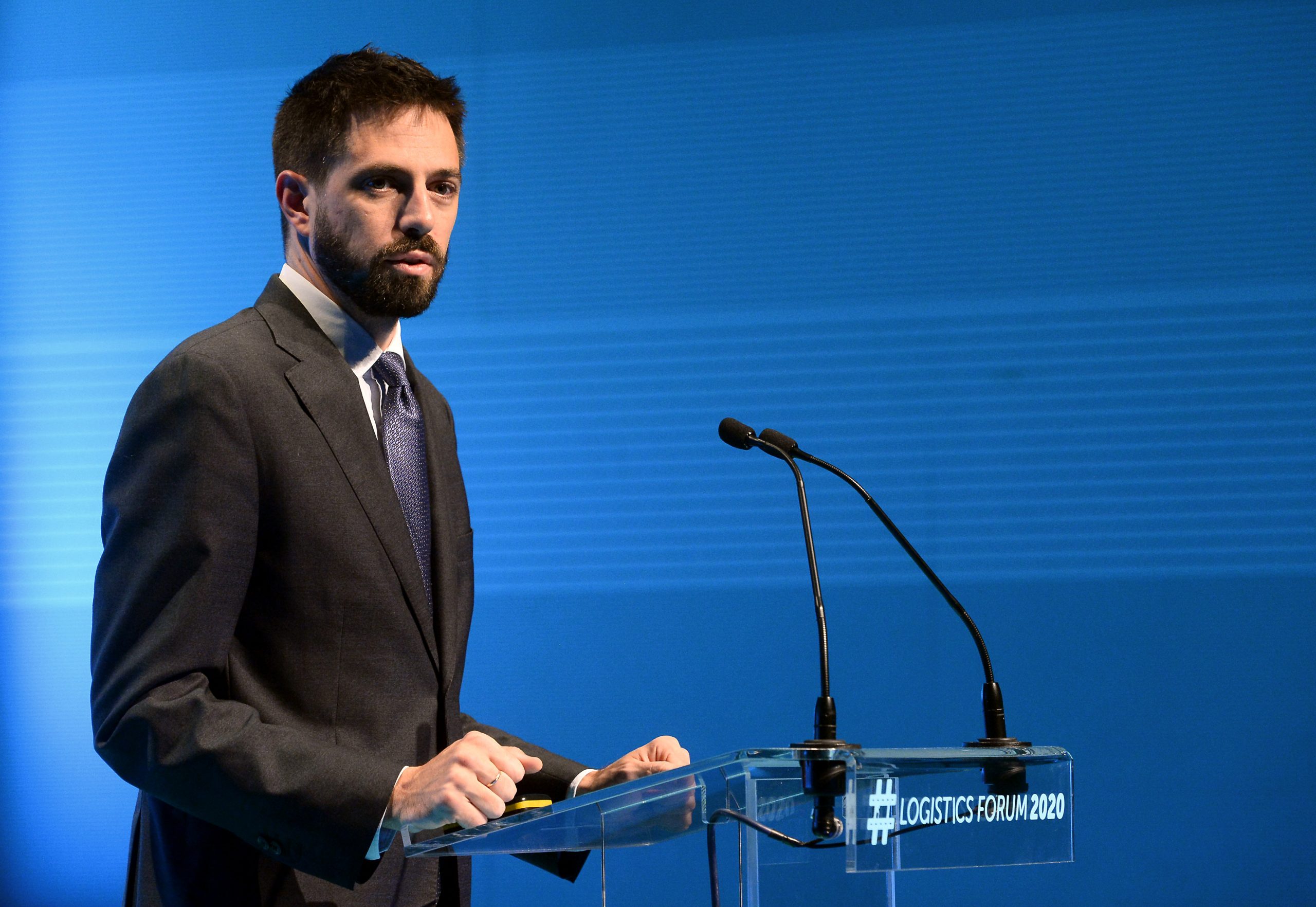 In his post, Szijjártó brought up the recent firing of Hungarian football coach Zsolt Petry from the German club Hertha BSC over his critical comments on migration and same-sex marriage. This was followed by open disapproval for the “fake news” of Tschinderle.

A liberal journalist can safely spread fake news about a country, thanks to freedom of the press, but as soon as another journalist would criticize them (in other words sharing their opinion as well), it is an attack on press freedom.”

After the issue escalated to involve the foreign ministries of both Austria and Hungary within 24 hours, M1 shared a second report criticizing Tschinderle’s reaction to the first report. 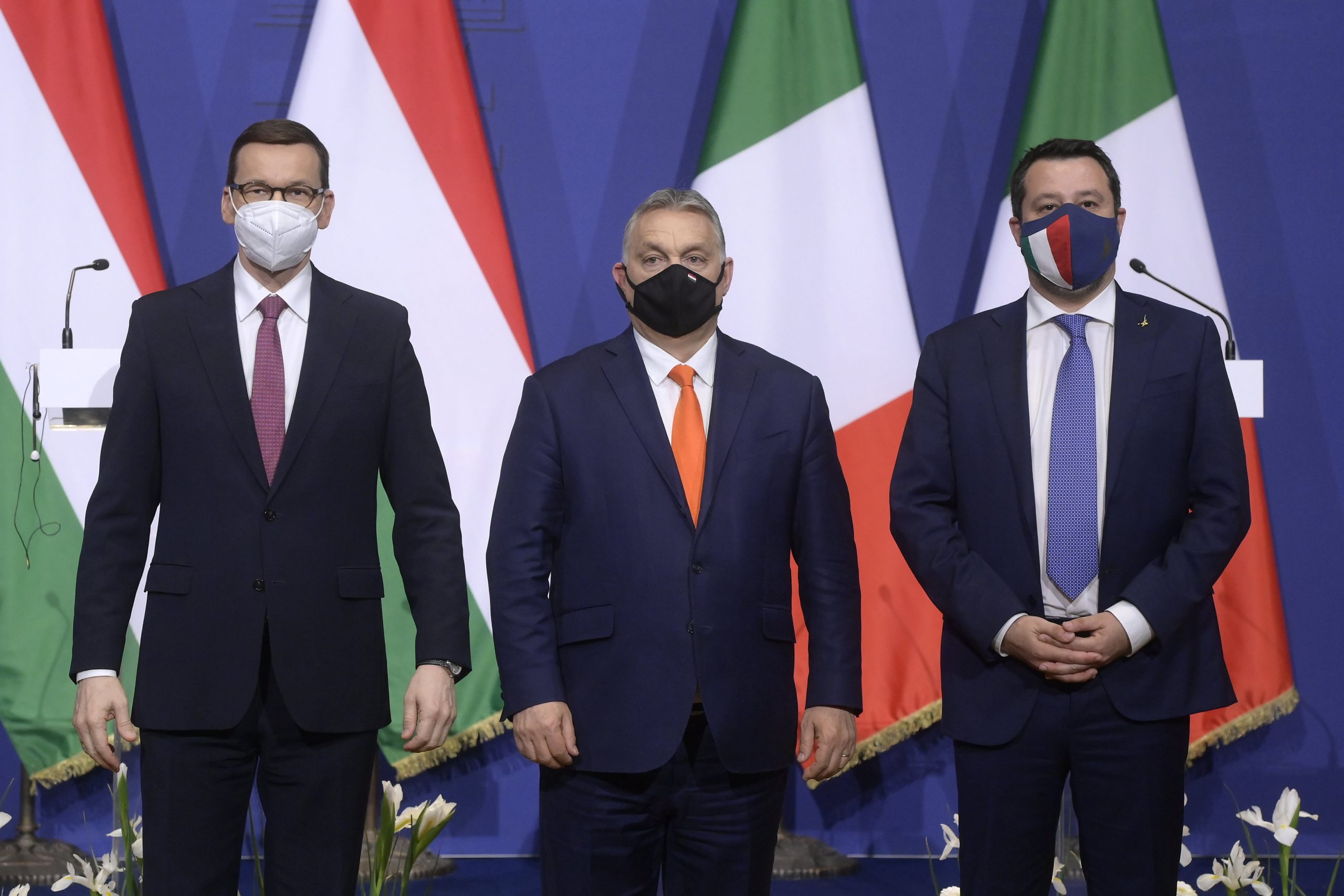 Commentators ponder the chances of the three leaders to unite most European parties to the right of the European People’s Party after their meeting in Budapest on 1st April where they agreed to meet regularly and discuss topical issues. Hungarian press roundup by budapost.eu On Hírklikk, veteran left-liberal journalist András Bánó writes that many observers were […]Continue reading

In Thursday’s broadcast, Balázs Bende said that based off the Austrian journalist’s questions, it can be concluded that “the European left-liberal media majority wishes to mix far-right French and Austrian parties with the new Christian democratic power Viktor Orbán, Matteo Salvini, and Mateusz Morawiecki’s outlined in Budapest.”

Sharing an opinion disguised as a question, [Tschinderle] indicated that these initiatives have failed in the past, for example due to anti-Semitic accusations against them. In other words, she attempted to label the new conservative national cooperation as anti-Semitic.”

The report by M1 concluded that if Tschinderle asked normal questions instead of attempting to provoke the government, she would have received answers.