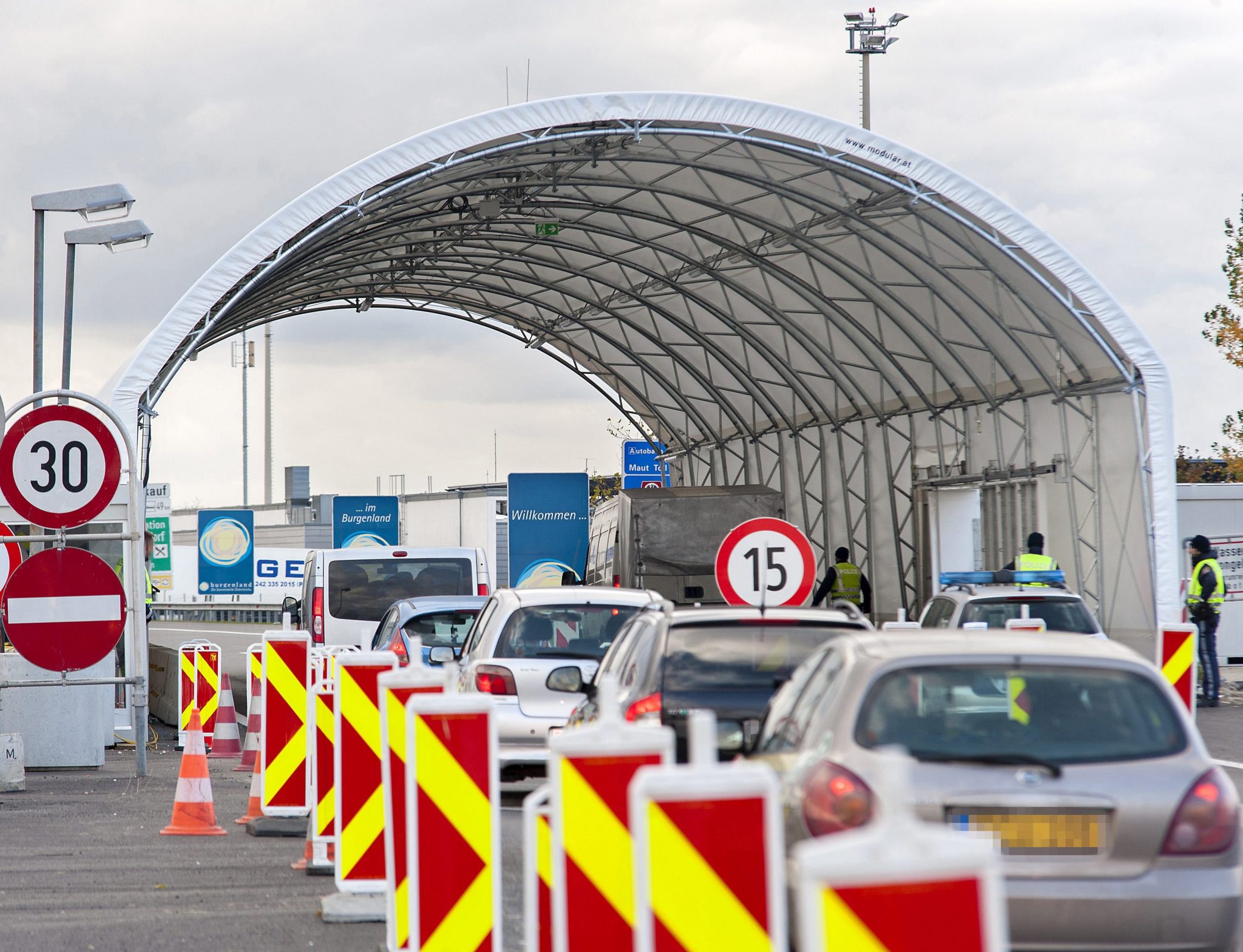 While illegal migration has decreased, and far-right FPÖ exited the government, Austria still seems to persist on the checks at the border with Hungary, causing hassle and economic damage for many, a lengthy report by economic investigative site G7 showed.

Checks are indeed regular and Austria has also restored infrastructures that were taken down following the implementation of the Schengen zone between Hungary and Austria. The EU’s ‘flexible’ laws about border control also make these checks possible and legal, and the European Commission regularly okays Austrian initiatives about the prolongation of the checks, which mostly affect the Hegyeshalom (M1 motorway), Ágfalva (Schattendorf), and Kelénpatak (Klingenbach) crossings.

In practice, small vans are ordered aside and their interiors checked. While in the case of car traffic, the system is rather discriminatory, while Austrian and Hungarian license plates can pass easily, Ukrainian, Moldovan, or Romanian cars are checked in larger proportion and more thoroughly. This mostly results in less time loss, sometimes, however, queues can develop, resulting in long waits for cars, and even longer for trucks.

This mostly affects the bigger transport companies (who additionally face restrictions as large trucks are banned from most of the (smaller) border crossings), and the regular commuters, mainly Hungarians (approx. 100,000 Hungarians now work in Austria, approx. 60,000 of them commute each day).

According to G7’s calculations, every minute of delay at the border results in a loss of about HUF 3.5 million forints (Eur 10 thousand) daily in addition to the uncertainty many commuters face.

While Austria refers to the migration crisis, G7 showed that illegal migration sank to the lowest over the last 10 years in the country. And from Hungary and Slovenia (with restored border checks with Austria), the number of illegal entrants are a lot lower than from, for example, Italy, where there is no control in effect.

Also, while the previous government that included far-right FPÖ (from which came the Interior Minister), was admittedly interested in the visible police presence, the current conservative-green government also seems to insist on that.

The site tried to contact both the Austrian and the Hungarian authorities, but while the former failed to respond, the Interior Ministry (BM) did not seem to be deeply concerned about the situation. And the European Commission argued that it was up to the affected country to decide on the checks.

Anyhow, checks would officially remain in effect until May, at least. 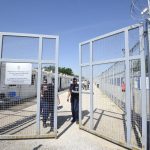