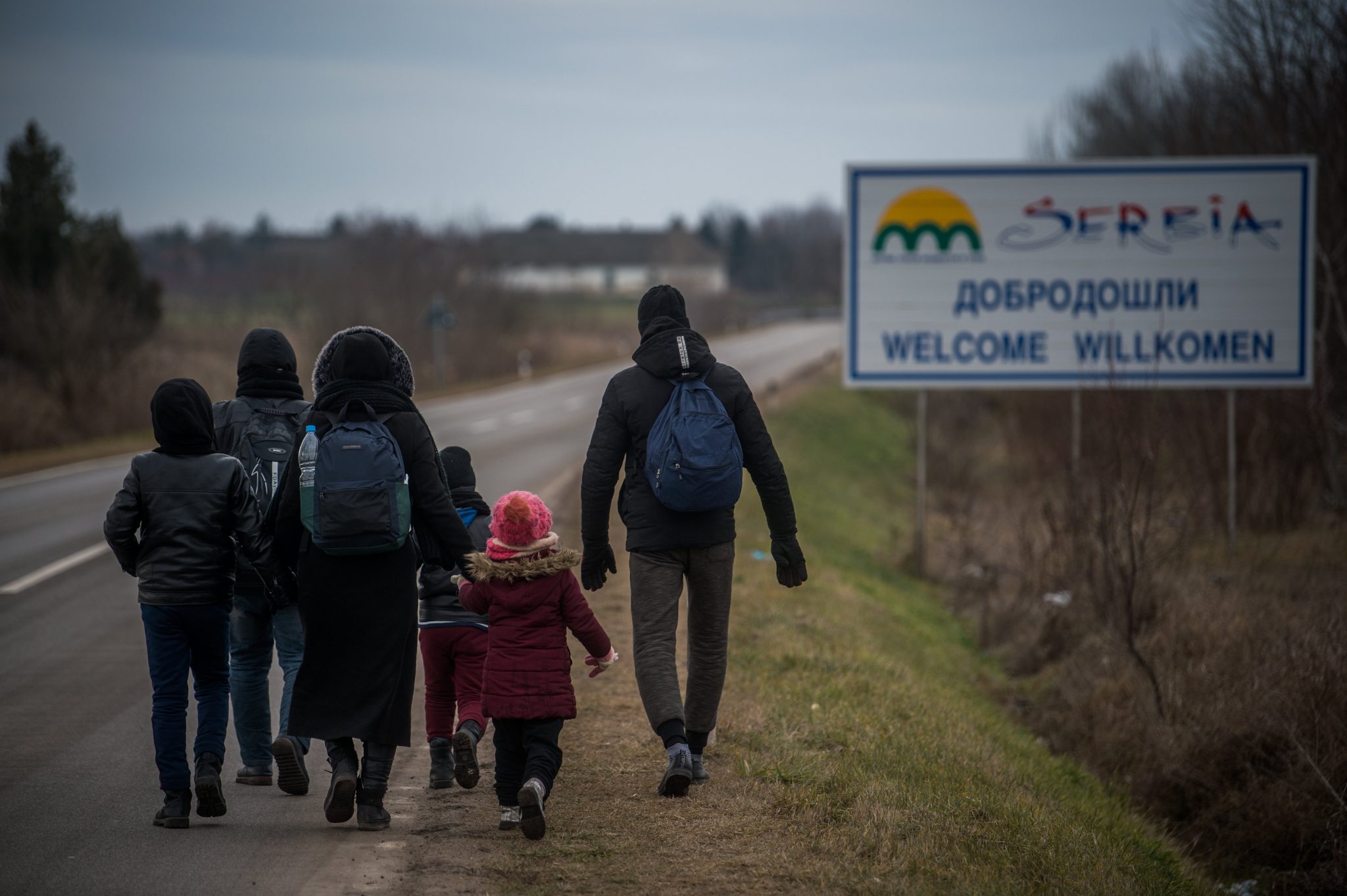 Austria is sending 21 police officers and two police dogs to serve on the Hungary-Serbia border in support of Hungary’s fight against migration, Interior Ministers Sándor Pintér of Hungary and Karl Nehammer of Austria agreed in Nickelsdorf near the Hungarian-Austrian border on Monday.

After the meeting, Nehammer said Austria will also support Greece and the countries on the Balkan route of migration.

Austrian forces served at Hungary’s southern border during the migration crisis in 2015, protecting both Hungary and Austria, Nehammer noted.

A migration crisis like the one in 2015 “must be avoided”, he said, adding that the Austrian authorities are much better prepared than they were then.

Reacting to Turkish President Recep Tayyip Erdogan’s announcement that Turkey would no longer hold back migrants from Syria on their way to Europe, Nehammer said Turkey must honour its agreement with the European Union.

“The EU, Austria and Hungary will not allow to be blackmailed,” he said.

In the featured photo illustration: migrants nearing the border at Horgos in January. Photo by Zoltán Balogh/MTI 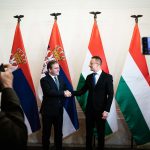