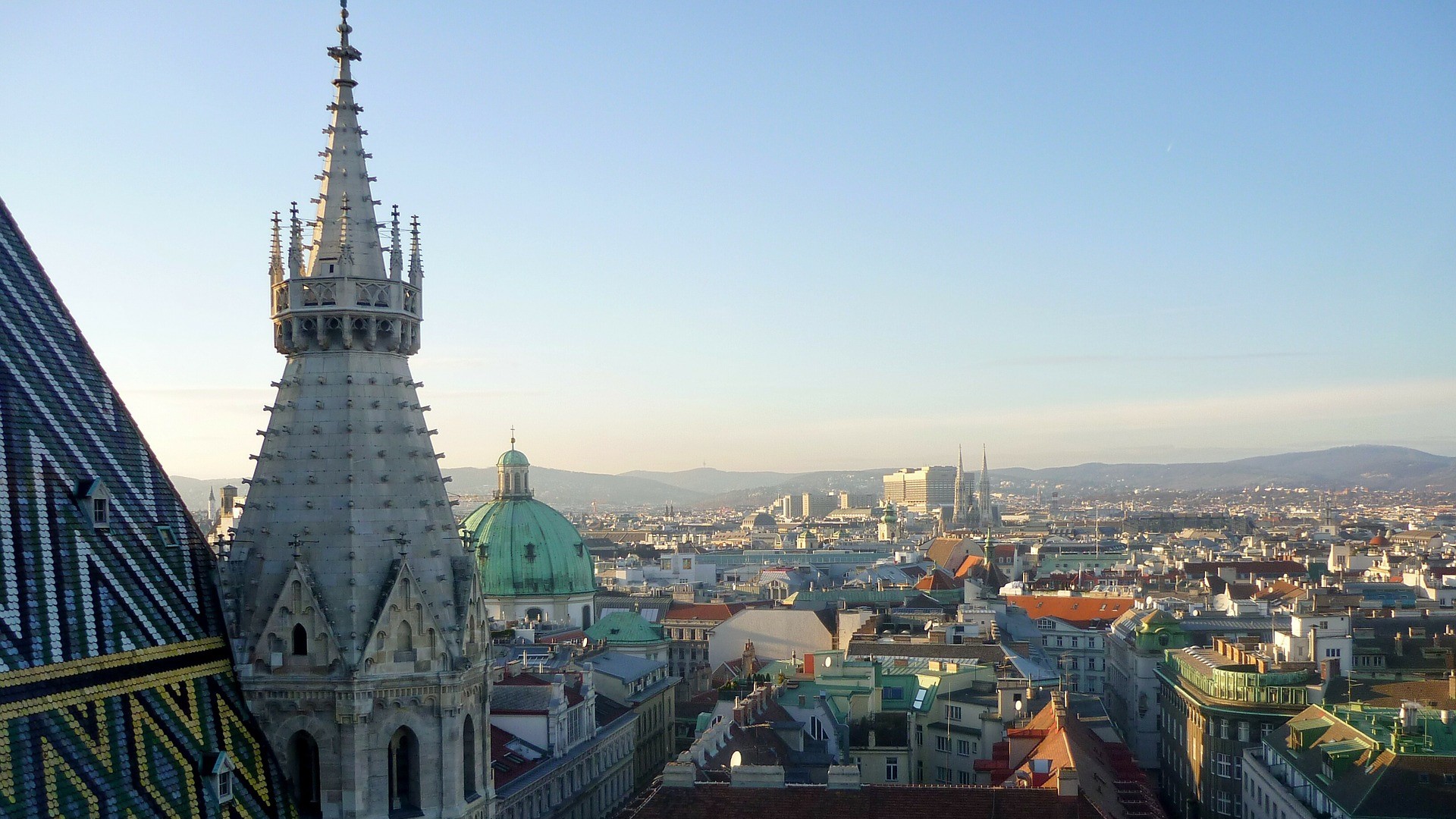 Only people inoculated with vaccines approved by the European Medicines Agency (EMA) or WHO are eligible to receive Austria’s coronavirus immunity card, the “green pass.”  The decision will likely present problems to many Hungarians who plan to travel or are working in Austria, as many of them have been vaccinated with Russian Sputnik V, not yet authorized by either EMA or WHO.

Starting on May 19th, the owners of Austria’s new green cards will be granted special privileges, enabling them to visit restaurants, hotels, beaches, and other public institutions and areas around the country.

The green pass is intended to show that its owner presents a “low epidemiological risk,” and can be obtained in three different cases.

The immunity card can be acquired by those who have been fully inoculated with an EMA-approved vaccine. Right now there are four types of vaccine accepted by the agency: Pfizer, AstraZeneca, Moderna, and Johnson & Johnson’s Janssen. Changing its previous position, Austria also announced on Monday that the Chinese vaccine Sinopharm, which has been granted an emergency authorization by WHO, will also be approved.

Those who have recently had the virus and can prove their recovery by a medical certificate no older than six months or by an antibody test no older than three months, can also apply for the immunity card.

The new regulation will likely negatively affect many Hungarians who want to travel and spend time or are working in Austria, as many of them have been inoculated with Sputnik V, a vaccine that has not been approved either by EMA or WHO. Therefore, those who received the Russian vaccine are still required to present a negative test or verify that they have recovered from Covid should they want to use services in the country.

Starting on May 19th, Austria will also introduce new entry rules based on the European Center for Disease Prevention and Control (ECDC) maps regarding the COVID-19 situation in other countries.

Due to the declining infection rate in many places, Austria decided to remove mandatory quarantine regulations for citizens arriving from several countries including Hungary.

Citizens traveling from countries included in the green category will not be subject to entry restrictions when entering Austria.

Nobody should suffer disadvantage because of the "government's failure", DK's spokesman said.Continue reading

Persons coming from countries included in the orange or red list will need to present either the green pass a negative Coronavirus test and prove that they have fully recovered from the disease.

Those arriving from countries marked with dark red, in addition to the above listed, are also required to enter a 10-day quarantine.