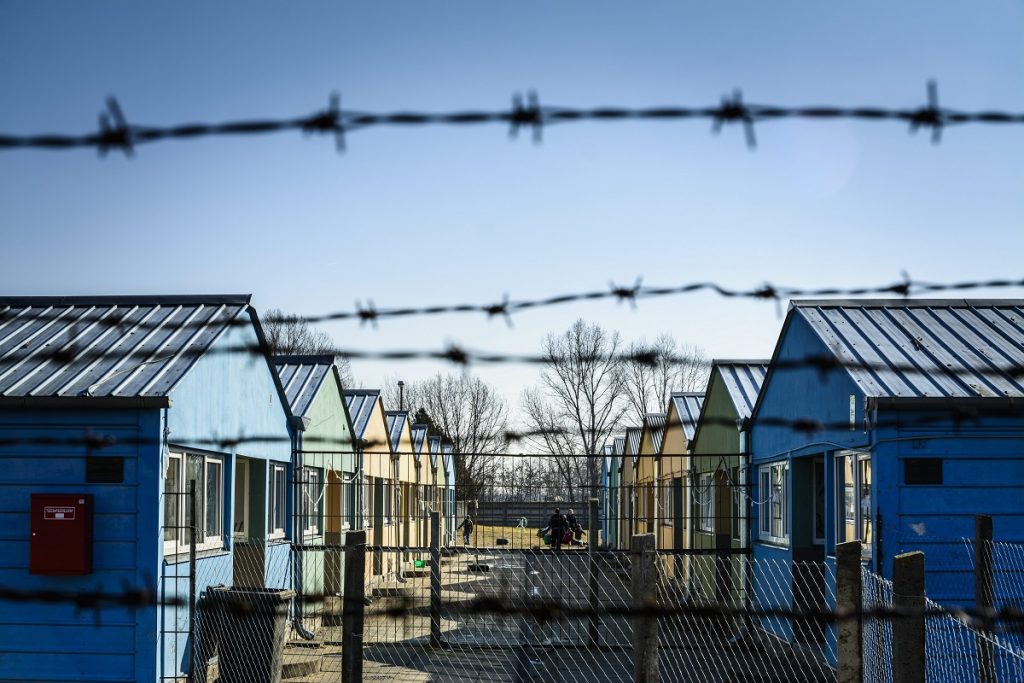 Countries must work together to combat illegal immigration, terrorism and extremism, the interior ministers of Hungary, Serbia and Austria agreed at a meeting in Belgrade. They discussed illegal migration affecting their countries and related measures, which they agreed could not work individually. Johanna Mikl-Leitner of Austria noted a major increase in the number of asylum seekers arriving in her country from Kosovo over the past months. She said one reason was that human smugglers gave them high hopes by providing false information about the asylum procedure. Austria has arranged for immigrants denied asylum to be transported by air to their home country every two weeks, she added.

Nebojsa Stefanovic, the Serbian interior minister, told a press conference after the meeting that the number of illegal immigrants had dropped significantly thanks to cooperation between the Serbian, Hungarian, Austrian and German police forces, the installation of infrared cameras and tightened border controls. Whereas their number was recently several hundred per day, it has dropped to just five, he said. Stefanovic and Sándor Pintér, his Hungarian counterpart, signed a cooperation agreement between their respective ministries. Under the agreement, Hungarian authorities will transport Kosovars from Hungary to the Kosovo border with Serbian vehicles leading the convoy, the Hungarian interior ministry said. The agreement allows Hungary to return all illegal immigrants in a more effective and cost-saving way, the ministry said.

Meanwhile, joint patrols by Hungarian, Austrian and German police officers have been launched to help identify illegal immigrants at major railway stations, a head of department of Hungary’s riot police said. Balázs Pethő said that two Austrian and two German officers had started working together with their Hungarian counterparts, checking on railway stations where trains to western Europe depart from. According to figures from the national police, 231 illegal immigrants were detained in the past one day. A sudden increase in the number of illegal entrants to Hungary was registered last autumn due to an influx of refugees from Kosovo. For the whole of last year, the number of illegal entries totalled nearly 45,000, almost all of them reported from the Hungary-Serbia border. Since January 1 the number has exceeded 25,000. 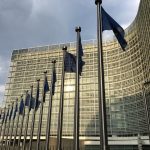