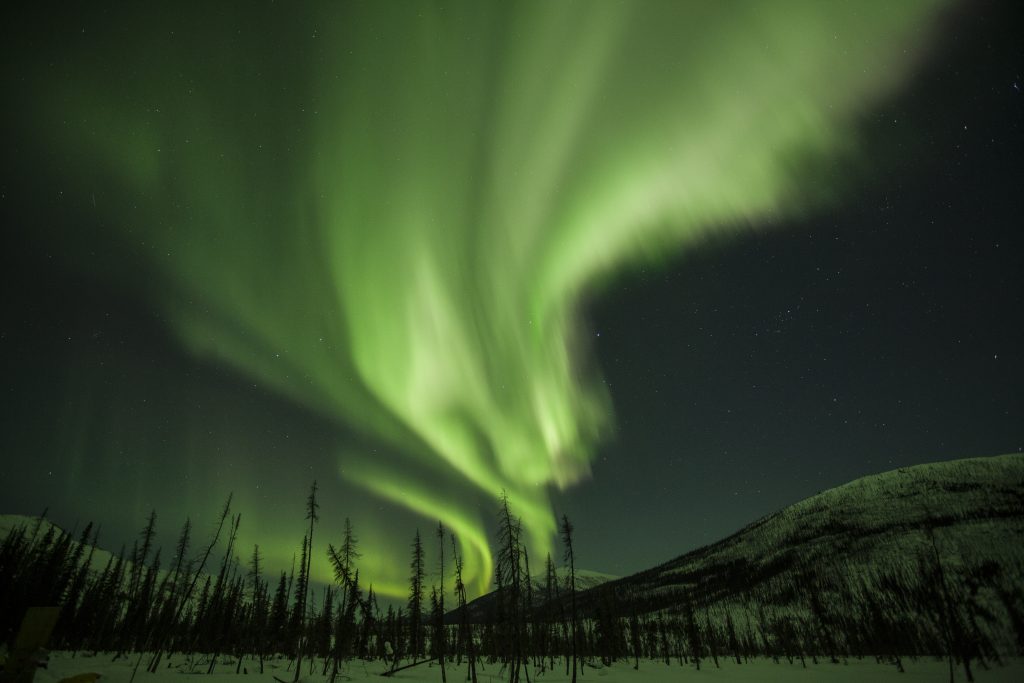 Budapest’s Elizabeth Bridge will be illuminated in the colors of the Finnish flag and the Gellert Hill waterfall will be lit up with the ‘Northern Lights’ in early December to mark the 100th anniversary of Finland’s independence.

The centenary will be honored across the world with several iconic monuments and buildings turning blue and white in the first few days of December. Between December 3-6, the Finnish Embassy in Budapest will illuminate Elizabeth Bridge in the colors of the Finnish flag. The installation will be visible for the first time on Sunday between 9pm and midnight.

At the same time, the Finnish Institute in Budapest, FinnAgora will produce a light installation onto the waterfall on Gellert Hill, inspired by Aurora Borealis, a temporary visible light phenomenon in the high latitude regions.

The light show is a common project by Finnish and Hungarian artists and it celebrates the centenary of Finland’s independence. The projection, symbolizing the Northern Lights, was developed by media artists András Nagy and László Zsolt Bordos, while the sound atmosphere was created by Kasperi Laine, one of the best-known Finnish sound designers.

Finland declared its independence from Russia on December 6, 1917 and it celebrates the 100th year of its existence as an independent nation with numerous events in Finland and all around the world.

You can find more information about the event here. 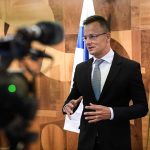 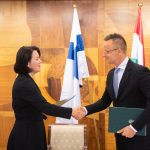