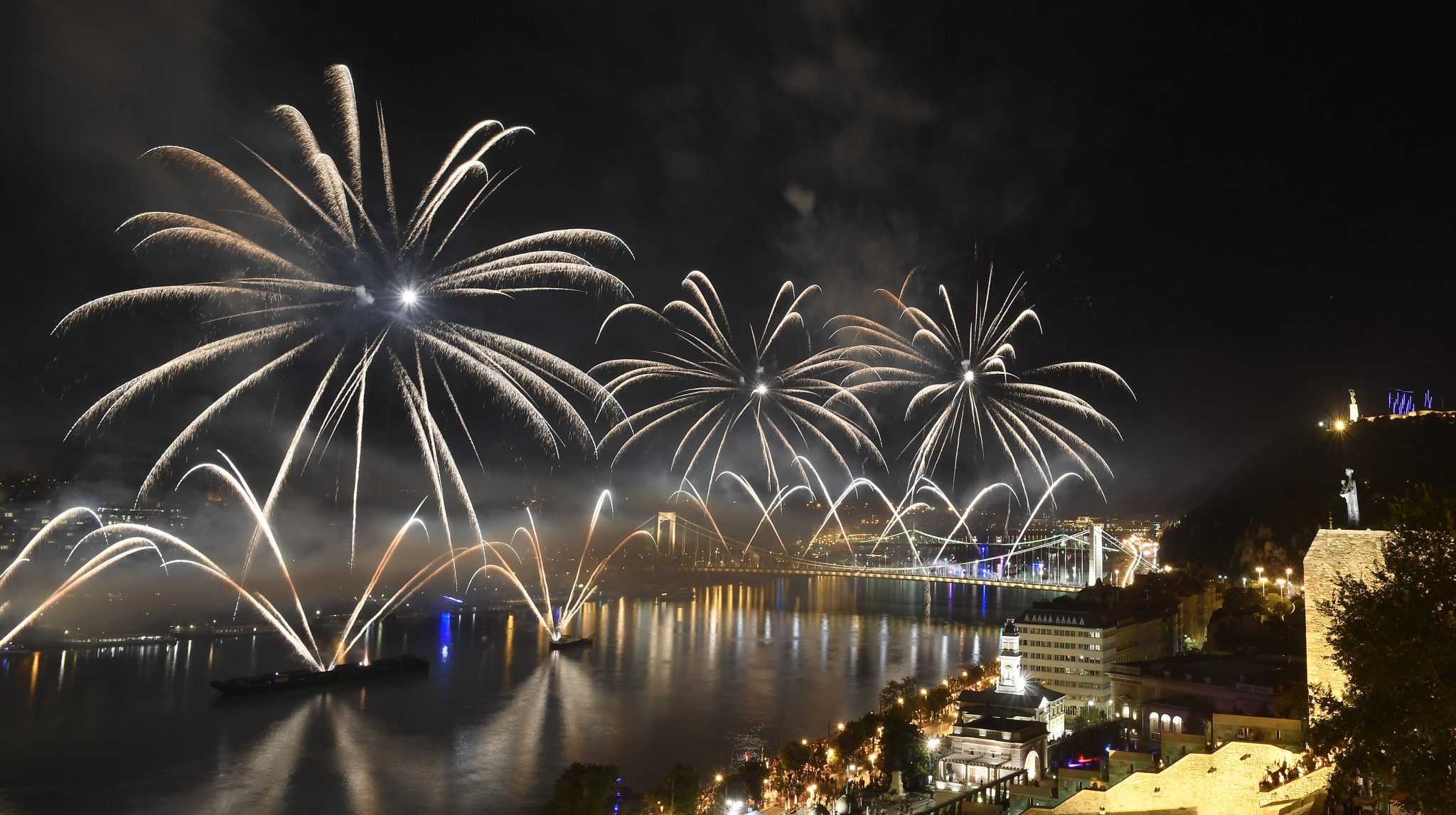 For months now, there has been a debate between the government and the leadership of Budapest about holding the August 20th fireworks. While the capital opposes the ceremony in the current situation – due to the dangers of the coronavirus epidemic and the Chain Bridge renovation – the government planned to hold the three-day festival as Hungary’s “revival.” However, due to a potential second wave of the pandemic and fears of mass infections returning, the Prime Minister’s Chief of Staff, Gergely Gulyás, announced that the final decision will be made on Wednesday.

In June, the debate about the August 20th ceremony intensified when the government announced that they had allocated almost HUF eight billion (EUR 23.1 million) for “Hungary’s birthday celebrations,” and were planning the “biggest show ever.” However, this drew both political and civil criticism and several petitions were launched calling for the money to be spent on social support and on mitigating the effects of the epidemic instead.

In response, Budapest Mayor Karácsony said that his administration opposes holding fireworks on or around the capital’s iconic Chain Bridge on the August 20th national holiday, due to the deteriorating condition of the structure. He added that the central government would spend more on spectacles during the national holiday than its proposed contribution to the bridge’s renovation. “Six billion forints for the Chain Bridge; 6.5 billion for the parade, and that doesn’t even include the cost of the fireworks,” he wrote.

Later in June, Deputy Mayor Kata Tüttő said that the bridge’s renovation had been delayed for years, adding that the traditional August 20th fireworks, partly launched from the bridge, had caused corrosion of its iron components. Therefore, the General Assembly decided to ban the use of the Chain Bridge for the fireworks on August 20th.

Although the debates about the Chain Bridge renovation and the August 20th ceremony have not ended, the government considering if such a large-scale event can be held during the current epidemic situation is undoubtedly a new development.