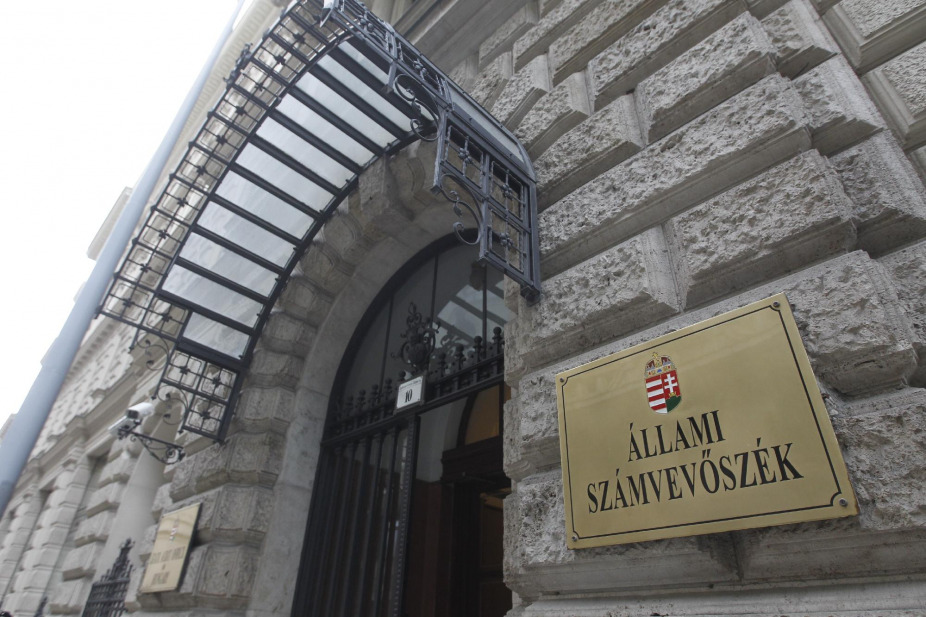 The State Audit Office (ÁSZ) has rejected action plans submitted by the opposition Jobbik, Democratic Coalition (DK) and Párbeszéd parties designed to fix problems in their financial management ÁSZ had pointed out earlier.

According to ÁSZ’s website, the office approved the action plans of the Socialist, Együtt, and Liberal parties and requested further data from LMP, while returned the plans of the three other parties for correction.

ÁSZ audited the opposition parties as part of a biannual routine early in January and found deficiencies and accounting irregularities with each. Under Hungarian regulations, in such cases the organisation audited is obliged to prepare an action plan and submit it to ÁSZ for approval.