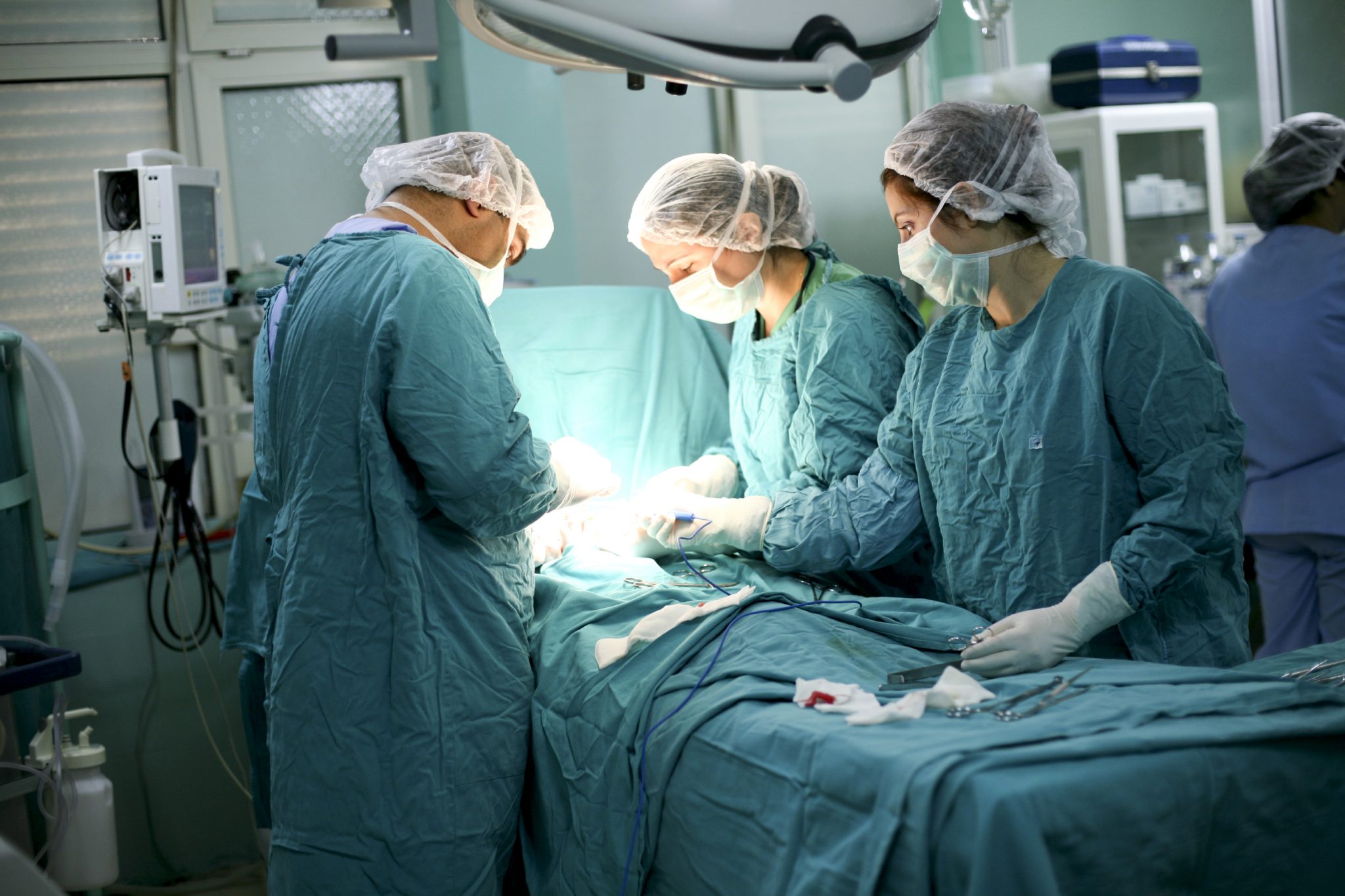 ÁSZ’s audits revealed irregularities in the financial and asset management, as well as in the internal control mechanisms of the hospitals inspected.

The audits were targeted at hospitals in Berettyóújfalu, Hatvan, Mosonmagyaróvar, Sopron and Szekszárd, and covered the 2014-2016 period. According to the authority, none of the hospitals had control systems in place “in proportion with the risk of corruption”.

The hospitals surveyed did not have organisational rules of their own, nor were their accounting policies and invoicing practices in line with effective regulations, which prevents transparency of the utilisation of public funds, ÁSZ officials told a press conference.

ÁSZ has compiled five recommendations, while the hospitals have until 30 days to come up with an action plan to fix their deficiencies.