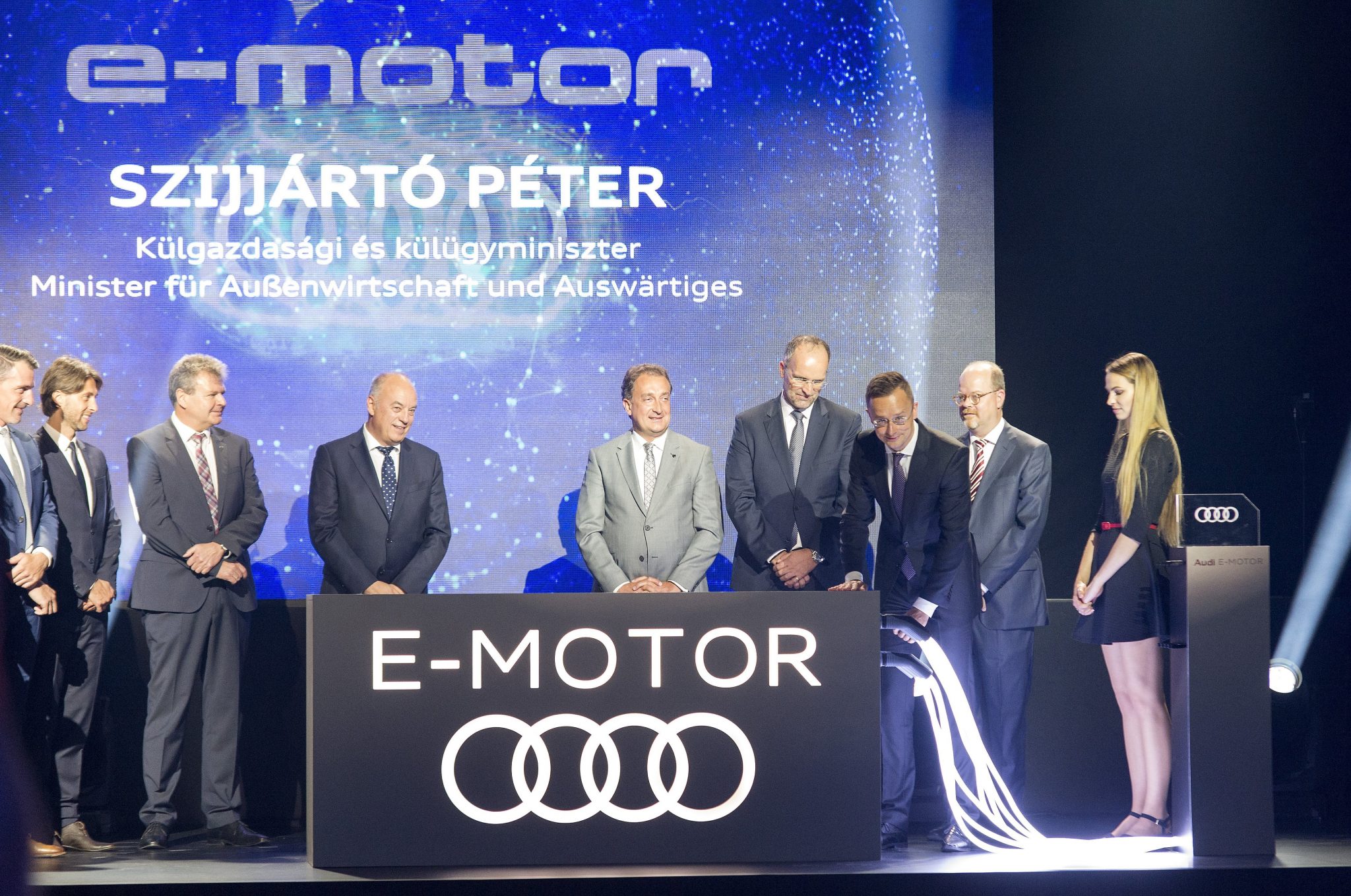 German carmaker Audi launched serial production of electric motors at its base in Győr, in north-western Hungary.

Audi Hungaria managing director Achim Heinfling, Audi AG board member for production and logistics Peter Kössler and Péter Szijjártó, the minister of foreign affairs and trade, participated in the ceremony.

The electric motors are being turned out on a modular assembly line in an 8,500 sqm production area, Audi AG said in a statement. About 100 people are working on production of the motors, but headcount will rise to more than 130 by year-end. Production capacity will be about 400 electric axle motors a day at the start, but will gradually increase as a single shift soon changes to three shifts. 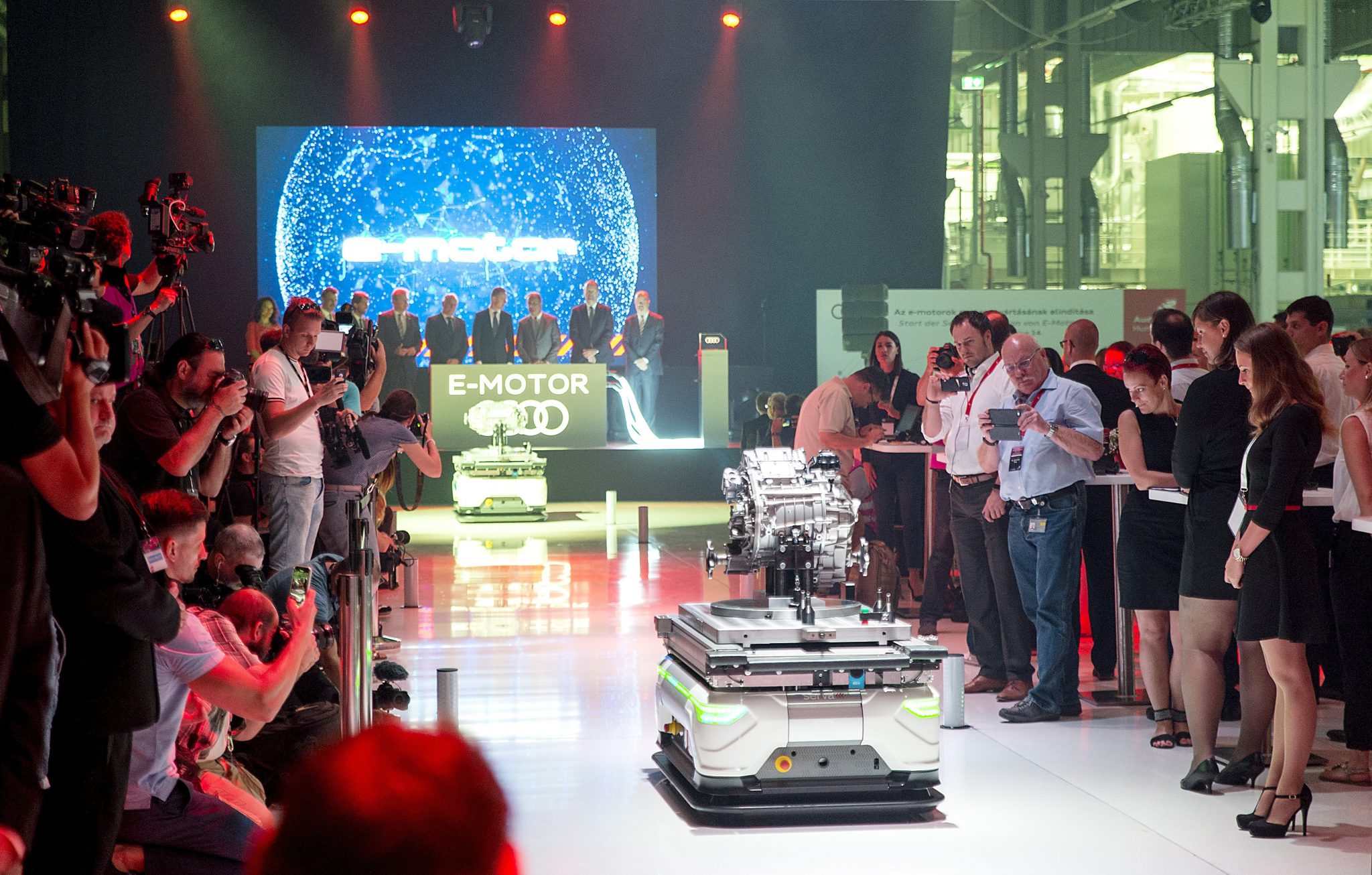 The first electric motors will go into the Audi e-tron, Audi’s first all-electric model to be built at the company’s plant in Brussels. 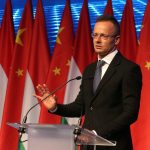