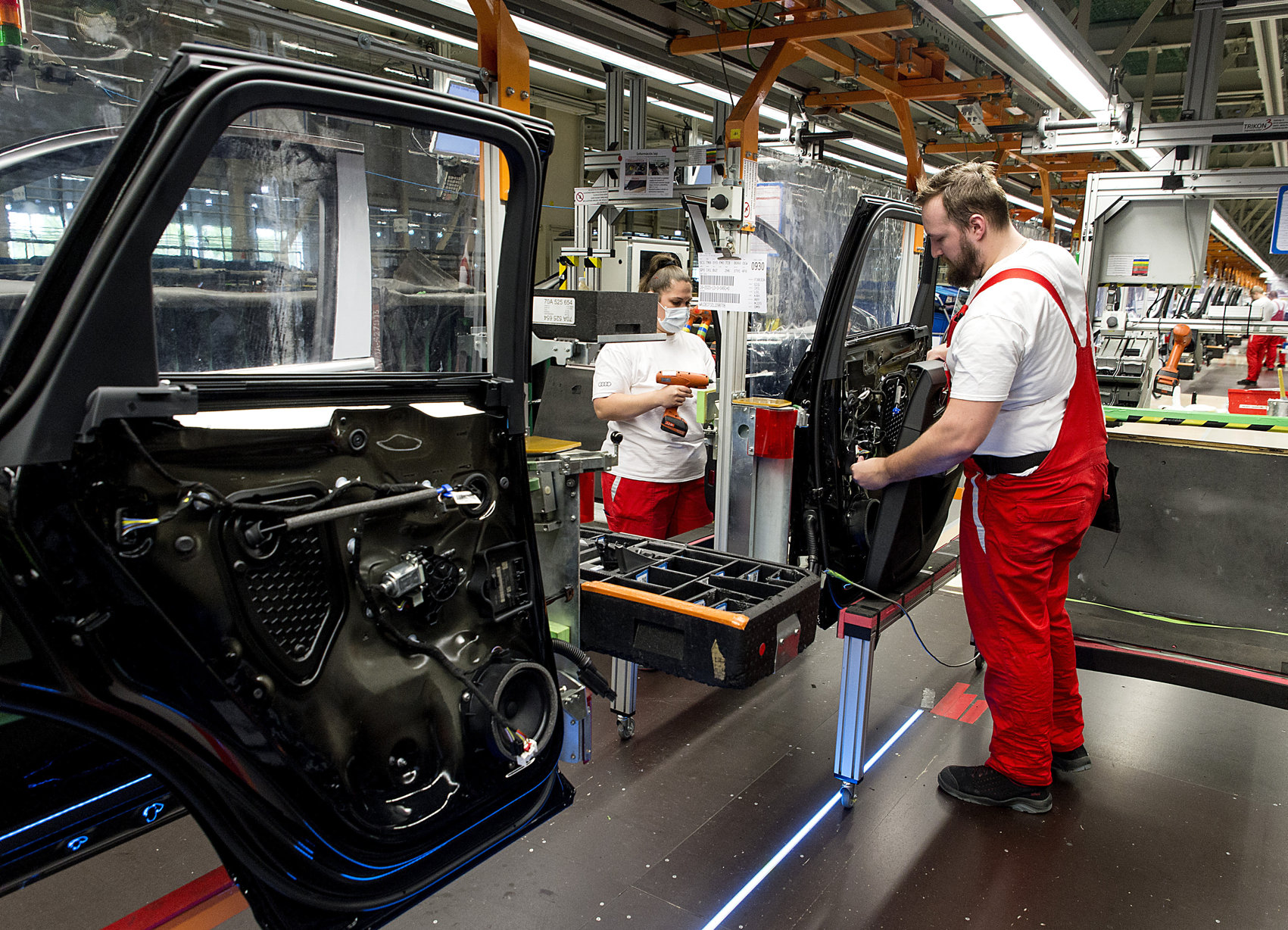 Audi Hungária’s factory in Győr suspended production from Monday on, due to the lack of important car parts. The suspension will last for at least one week.

From Telex’s information, the press department of the factory confirmed that due to the lack of semi-conductor components, most of the company vehicle plants’ manufacturing units will have to suspend production from this Monday on.

Employees were told by the company that the outage in procurement was caused by Malaysia’s complete lockdown due to the coronavirus pandemic, and most of Volkswagen Group’s production sites are similarly hit by the insufficiency.

Audi Hungária is the biggest engine factory in the world, and employs some 12,000 workers in total, which makes it one of the biggest employers in Hungary and the second biggest exporter that makes up some 9% of the total Hungarian export. Outside workers of the factory amount to another 10,000 people approximately. Car manufacturing is responsible for roughly 4.5% of the Hungarian GDP.

Meanwhile, no information has been published on the timing of the restart. According to the latest information, it will last for at least one week.