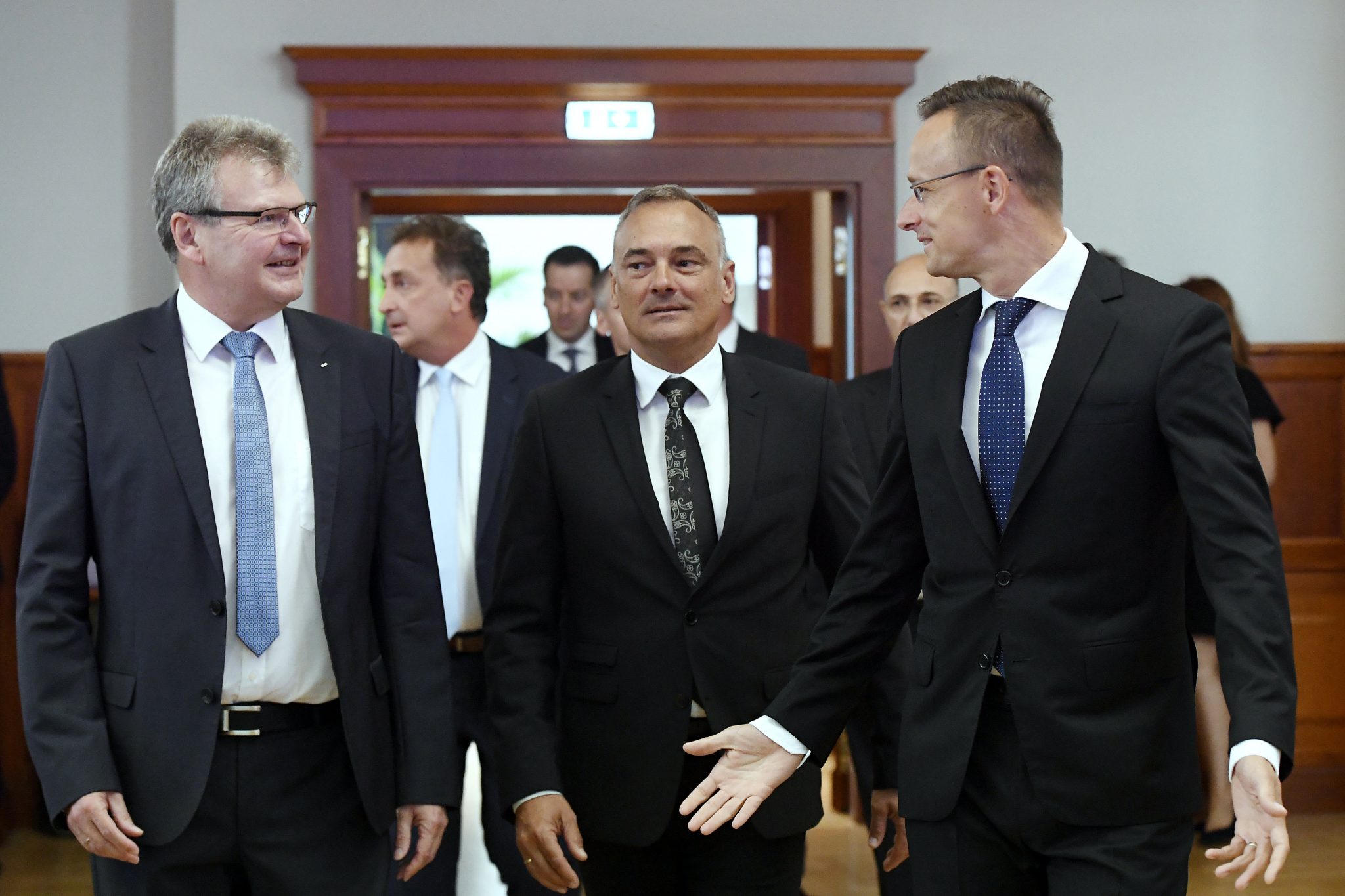 Péter Szijjártó said that Hungary’s government is supporting the investment, which will create 250 jobs, with a 6.4 billion forint grant. Hungary expects the automotive sector, which saw a 12 percent growth in production value in January-May, to reach new records, he said. The country’s economic policy has drawn new investors from the east and the west alike, he added.

The European Union’s target to reach carbon neutrality by 2050 is acceptable only if the necessary funding is ensured, Szijjártó said. Standing on a “pragmatic” ground, Hungary sees both the future of the Earth and European competitiveness as important, he said. It supports an EU environmental policy that “will ruin neither the environment nor the continent’s industry”, he said.

Audi Hungaria chairman Achim Heinfling said the investment project will be completed by the end of 2020.