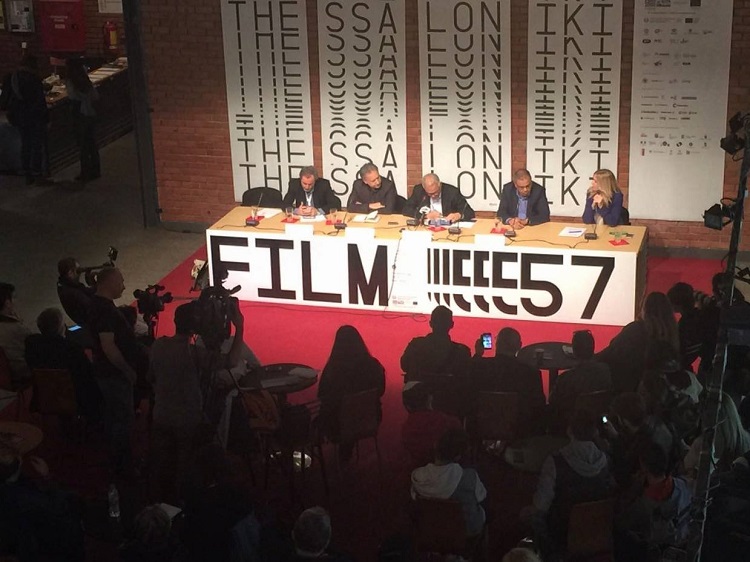 The Thessaloniki International Film Festival is the top film festival of South Eastern Europe, the presentation platform for the year’s Greek productions, and the primary and oldest festival in the Balkans for the creations of emerging film makers from all over the world. Founded in 1960 as the Week of Greek Cinema, it became international in 1992, including a Competition Section for feature length films by emerging directors presenting their first or second film. 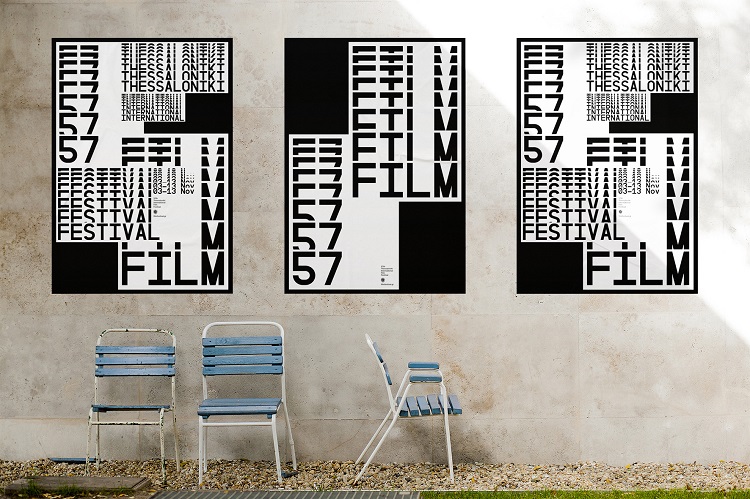 The Kills On Wheels awarded with the Golden Alexander as the best full-length feature film presented on the Festival. The Hungarian production also honored with the “best actor awards” in Greece. Zoltán Fenyvesi, Szabolcs Thuróczy and Ádam Fekete has been chosen for best actors.

Kills On Wheels proves that action speaks louder than words. In his sophomore feature, helmer-writer Attila Till puts a new spin on the term “differently abled” with this tale of two twentysomethings from a Budapest rehab center who enter a new realm when they become involved with a wheelchair-bound hitman.

Attila Till’s movie was presented at the end of August in Hungary and since then more than 30.000 people watched it in cinemas. Check the trailer out of the “Golden Alexanderer” Hungarian movie:

Kills on wheels had its international premiere at the Karlovy Vary International Film Festival in July, with great success. The meaningful action-comedy of a wheelchair-bound assassin gang has been selected as Hungary’s official Oscar Selection for Oscar. In the category for the Academy Award for Best Foreign Language Film the Kills on Wheels, gangsters in wheelchair will represent Hungary for the Oscar Statuette.