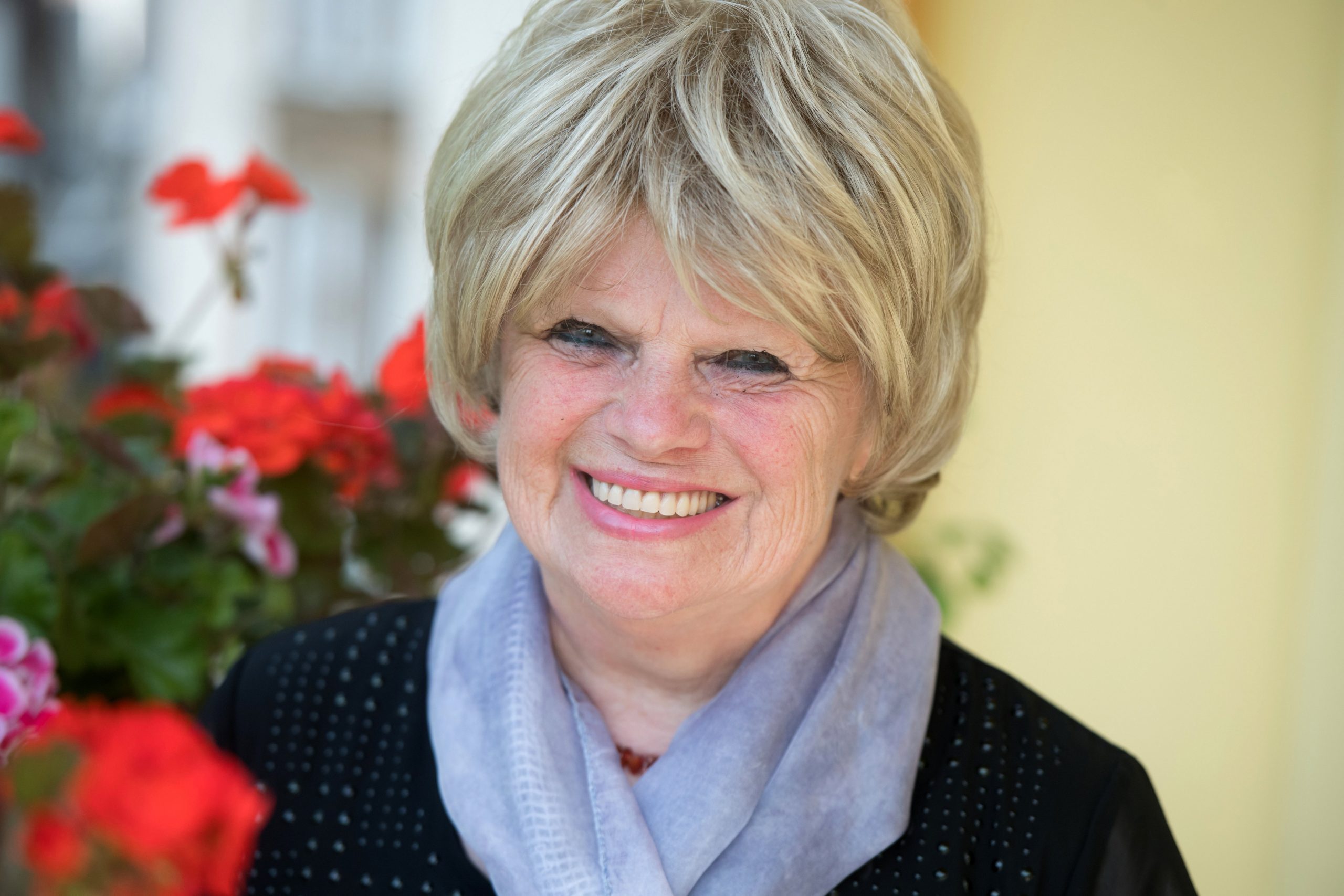 Sarolta Monspart, a Hungarian orienteering competitor, Athlete of the Nation, has died at the age of 76, after a long, serious illness.

Monspart was the first non-Scandinavian female runner to win the World Orienteering Championships, back in 1972.

“All through her life, she emphasised the importance of sport and promoted exercise, an active lifestyle,” said state secretary for sport Tünde Szabó. “Thanks to her, hundreds of thousands took up a sport and began to exercise. Her death is a great loss to Hungarian sport and the whole of Hungary.” she added.

featured image was made in May 2020; via Szilárd Koszticsák/MTI 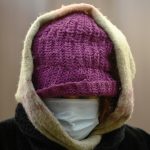 25 People Froze to Death Between Early October and Mid-November