He was born in Kiskunfélegyháza in 1949. He graduated from the Hungarian Airforce Academy “György Kilián” in 1969, and in 1972 he became a pilot-officer of the Hungarian Air Force. In 1977, he was chosen to be an astronaut-candidate.

As part of the Soviet Union’s Interkosmos program, which allowed Warsaw Pact nations to send astronauts into space, he was the backup of Bertalan Farkas on Soyuz 36, but never flew himself. About this, he once said to Hungarian news outlet HVG, that he and Farkas always knew that the Soviets preferred the latter and would choose him fly; but instead of becoming rivals and, for example, denouncing each other like Polish and Czech pilots did during the two-year-long training, they decided to act like professionals and help each other. 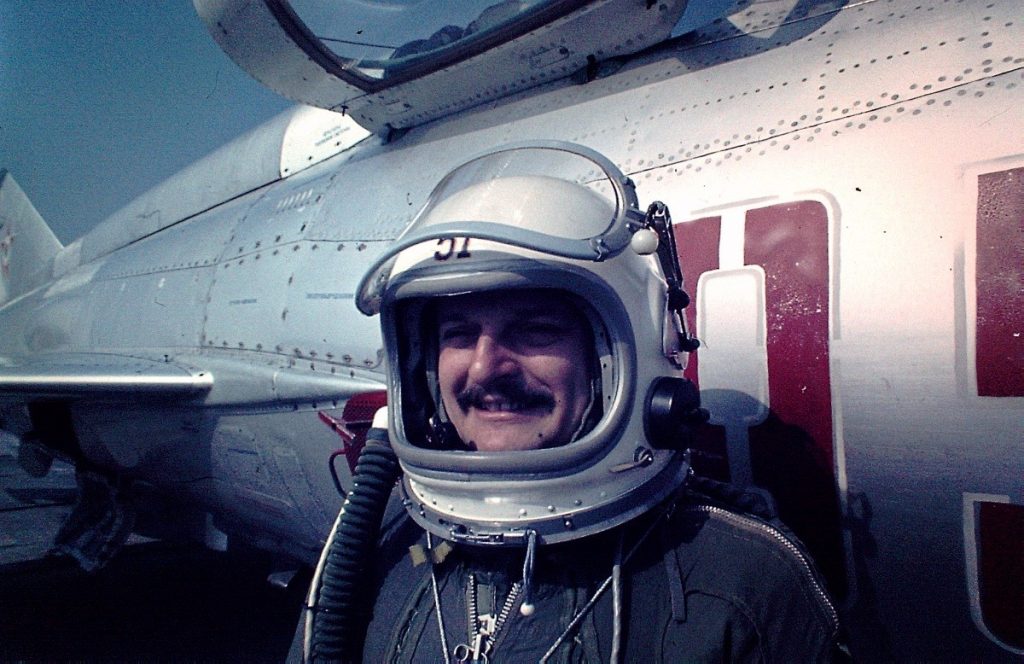 According to reports, he passed away following a long illness. 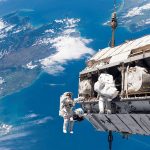 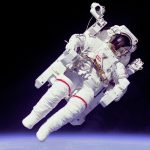 New Hungarian Astronaut to Be Selected Next Year