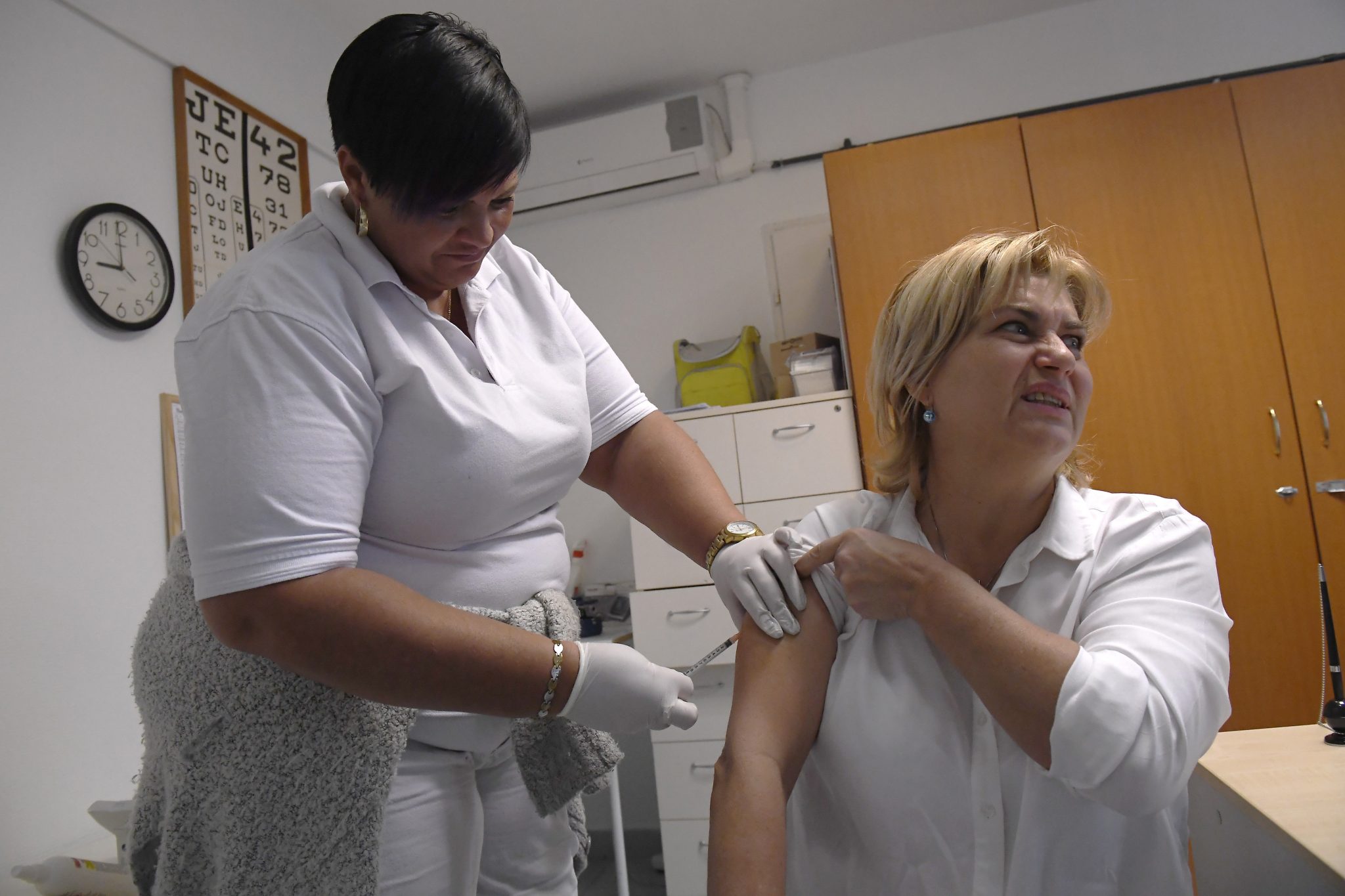 The vaccine, developed by AstraZeneca and the University of Oxford, has an efficacy rate of around 70%, researchers revealed. The Hungarian government has already reserved 5 million doses of it.

According to researchers, the vaccine shows a 70% efficacy rate, which is better than the seasonal flu shot. Morever, this figure may be as high as 90% by tweaking the dose. In addition, nobody who has received the actual vaccine developed severe Covid symptoms or needed hospital treatment.

This comes on the heels of the news about the Pfizer and Moderna vaccines that showed 95% effectiveness. Russia also claims its Sputnik V vaccine to be 92% effective.

In comparison to Pfizer and Moderna, the AstraZeneca & Oxford vaccine is far cheaper, easier to store, and easier to get where it is needed over the world.

It made headlines in September that its testing was put on hold after one of the testees developed health issues. Then, it was announced days later that testing had resumed. The vaccine was developed in roughly ten months, a process that normally takes several years, even a decade.