Assault in Budapest: Two Teens Stabbed, One Injured, One Suspect Still on the Run 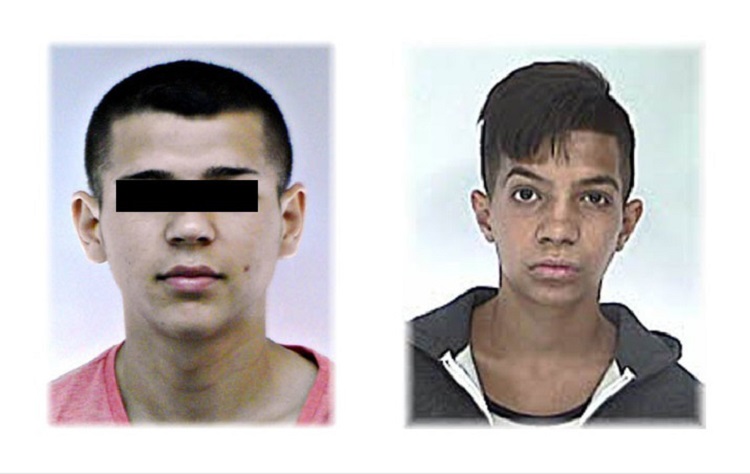 On Saturday, November 12th, a stabbing took place at the tram stop on Népszinház street, in Budapest’s 8th district, Józsefváros.

According to the police, at approximately 11pm two sixteen-year-olds, Bence Lakatos and István Tamás Bódi, became involved in an altercation with another group of teenagers, which ended with Lakatos and Bódi allegedly assaulting them. The teenagers broke one boy’s jaw, and stabbed another girl and one boy before fleeing the scene.

Hungarian police have launched a national search for the two alleged attackers, and while one of them, Bence Lakatos, was apprehended Sunday evening, the other remains on the loose. Police urge anyone who might have information regarding the location of István Tamás Bódi, or who recognize him from his picture, to contact them immediately. 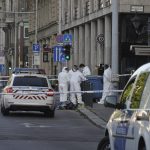