China is the word on everyone’s lips these days, even more than usual. As we are midway through the second month of quarantine here in Hungary, the politics surrounding the issue are beginning to heat up. From criticism of the emergency powers given to the Hungarian government, to the government placing responsibility for an outbreak of cases in a Budapest retirement home on the mayor, there is no shortage of political headlines about coronavirus. One type of headline that is popping up more and more often is positive news about China’s handling of the virus, and the many shipments that they are sending to countries around the world. By contrast, the United States is currently experiencing a drastic spike in deaths and has a federal administration that is at war with its own state governors. How did it happen, that China seems to have taken on the mantle of leadership in the fight against coronavirus? Before I get into the details, let’s go over the timeline of coronavirus so far.

Around December, or according to some sources even as early as November, reports began coming from China warning of a new and potentially deadly virus. Information at this point was scarce, with virus-related news only making global headlines around the beginning of January. It was at this point that the WHO stated the virus could not be transmitted through human skin contact, ironically this happened only days before the first cases would be diagnosed from travellers leaving China. It was at this point in time that stories started rapidly leaking, highlighting the sudden severity of the virus. Since then, it has become a public suspicion that China actively tried to suppress the severity of the virus, going so far as censuring doctors that tried to share information with the rest of the world. Just today, China revised its official death toll to be 50% higher, yet still maintains that there was no foul play. However, it is also true that China has now survived the brunt of the virus, while the rest of the world is going through the most difficult part, and the Chinese government is now attempting to rewrite history as quickly as possible.

Millions of masks, testing kits, and respiratory equipment are being sent by China to countries embroiled in their fight against coronavirus, either in exchange for payment or as a donation. Some of this equipment, especially testing kits, has turned out to be defective, and has been rejected by countries such as Spain and the Netherlands. Simultaneously, significant pro-China press has been coming from certain countries expressing support for China and its actions, especially in Eastern Europe. It is almost surreal to see China being consistently praised for its aid, while the European Union and the United States are constantly disparaged for their ineffectiveness. It is as if the world has turned on its head.

But let’s not forget who we are dealing with here. This is not some benevolent dictatorship bent on making the world a better place. China is a country with an atrocious human rights record, with just a handful of examples being: the Tiananmen Square massacre, repression in Tibet, concentration camps against Uighur Muslims, and just recently the violent crackdown against pro-democracy protestors in Hong Kong. Where the West is retreating, China is advancing: Chinese state-companies are making massive investments on the African continent, they are purchasing trading ports around the world, and pushing their technology, such as 5G, onto governments. It is very important to recognize that these Chinese companies are not private entities, they are, either directly or indirectly, controlled by the Chinese government, and thus they serve the interests of the Chinese government. This gives them access to vast reserves of political and financial capital that private companies simply cannot compete with.

Even here in Hungary, we have become involved in China’s ambitious “Belt and Road Initiative” to connect West with East through their financing of the Budapest-Belgrade train expansion. This project, which is financed in large part by Chinese loans for the Hungarian section, as well as Russian loans for the Serbian section, is for a high-speed train link between the two cities. However, this investment is actually part of a larger plan to connect the Balkans to the port of Piraeus, in which a Chinese state-owned company recently purchased a majority share. Thus, the most expensive Hungarian infrastructure project in living memory actually follows the geopolitical aims of a powerful communist autocracy.

Another, and more recent, hallmark of Chinese ambition is the takeover of European companies hit hard by the pandemic. In the months since the virus hit Europe, Chinese interest for European companies has skyrocketed. Germany recently established a fund to protect domestic companies from Chinese takeovers, citing their fear of losing competitiveness if German firms are consistently bought out. But, for countries that do not have the financial reserves of Germany, the economic effects of this crisis may include a significant increase in Chinese influence over their economy. Greece experienced this during the last financial crisis, when Chinese state-owned companies took advantage of the Greek debt situation to make large inroads in the country’s economy.

It is clear that China is attempting to exploit this virus to further increase its power and prestige around the world. For Europe, this means that a foreign autocracy is looking to take advantage of a global health crisis to buy our companies as cheaply as possible and is garnering favour with our governments by providing medical supplies for a pandemic it most likely hid from the world. While it may be convenient for governments to praise China in the short-run, and agree to massive loans for infrastructure projects, these actions will definitely have their consequences in the future.

In the featured photo: Chinese tourists in Wuhan. Photo by MTI/AP/Ng Han-kuan 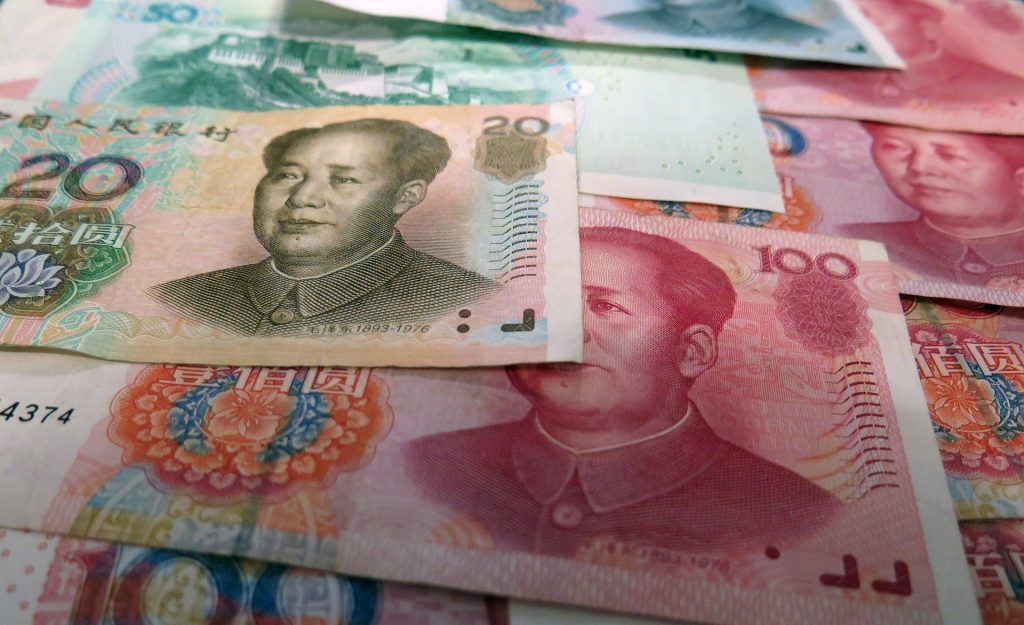 Hungary issued a Green Panda Bond worth 2 billion yuan on the Chinese market on Wednesday, Finance Minister Mihály Varga announced on Facebook. On Monday, Hungary issued a Green Euro Bond worth 1 billion euros. According to Varga, these bond issues show that Asian investors are also confident in the Hungarian economy. Wednesday’s bond issue will […]
MTI-Hungary Today 2022.11.17. 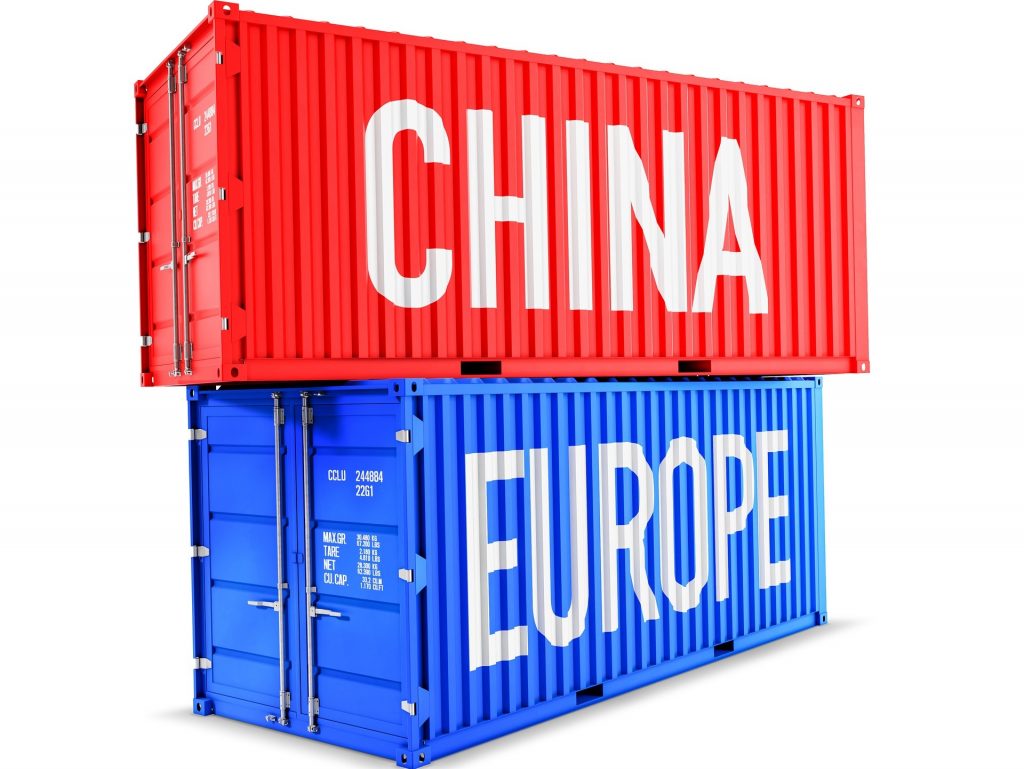 Speaking at the II Hungarian Battery Day conference, Foreign Minister Péter Szijjártó stressed that the world economy had turned upside down twice in less than three years in an unprecedented way. He added that the breakdown of economic cooperation between the European Union and China could have tragic consequences. In his opening speech, the minister […]
MTI-Hungary Today 2022.10.21.