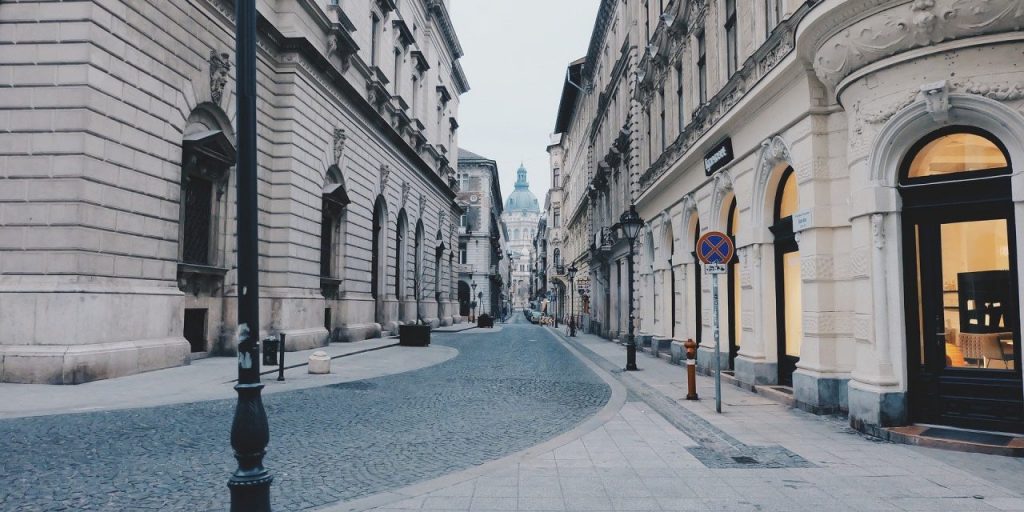 While demand in the Budapest housing market remains stable, the past several years saw drastic price increases that were higher than expected. This process, in turn, has unavoidably decreased the number of transactions. In other words, it is getting harder and harder to sell a property in Budapest.

Experts argue that owners should realize that the era of constant real estate price increases has ended. Though demand is still strong in the city, owners are beginning to face hardships when they want to sell their properties: because the past several years have seen real estate prices skyrocket beyond their true value, as the market tightens buyers are increasingly unwilling to pay these inflated amounts. Consequently, buyers who purchased years ago with the expectation that their property would continue to appreciate in value at this extraordinary rate are finding that this trend no longer holds true.

The situation is further complicated by the fact that most buyers in the city’s fashionable districts are predominantly investors; they know the exact market values of the properties and are well aware of what is worth to buy and what is not.

In the first four months of 2018, real estate advertisements in Budapest have shrunk by 8 present compared to the same period last year. 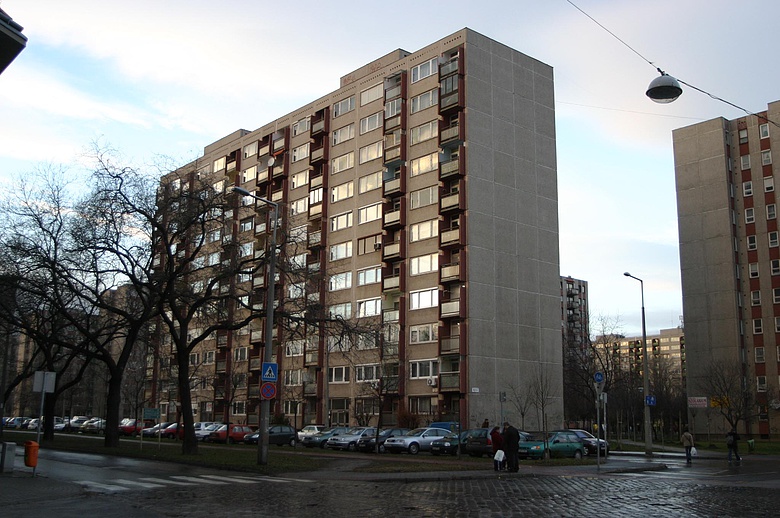 Concrete block of flats (panel buildings) in Budapest Via: Napi.hu

Data also show that, while the number of advertisements has decreased, the supply of properties for sale still remains high. According to Index.hu, this means there are a

relatively large proportion of flats which are unsellable.

Outside of Budapest, in the rest of Hungary block of flats (panel buildings) are generally on sale for an average 51 days,  meaning that they are selling 10 days earlier than they did last year, while blockhouse apartments take an average of 81 days to sell, which is likewise 10 days shorter than it was last year. In villages, the sales time of standalone homes has decreased, but on average they are still at least 7-8 months.

Speaking to Index,another expert, László Balogh, almost every piece of real estate can be sold on the market, but many sellers need to reconsider the content of their ads. For example, it may be a good idea to rephrase the text of the description for potential buyers or to add more beautiful images to the real estate advertisement.