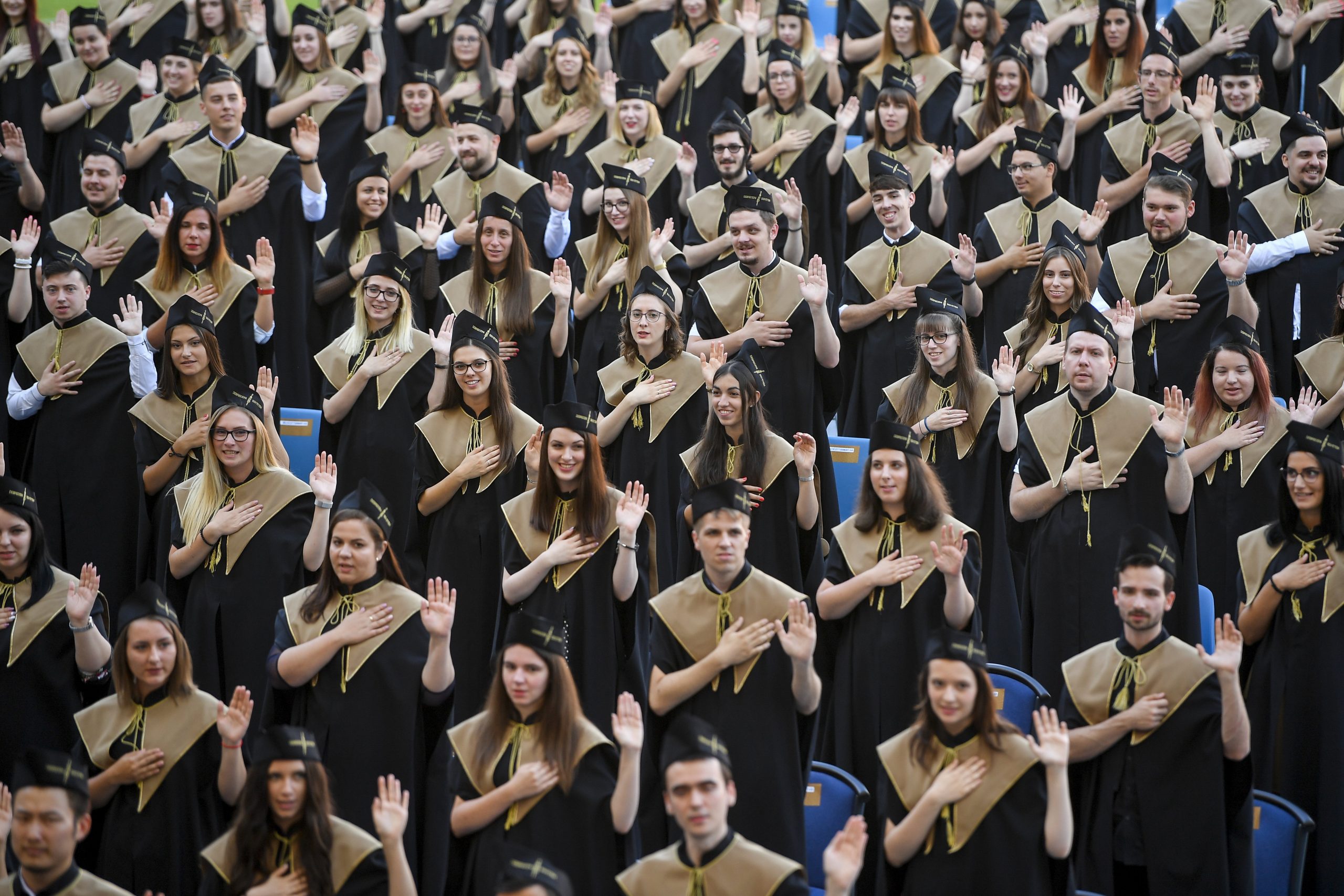 91,460 people handed in applications to the Hungarian higher education during the general admission procedure. A significantly lower number in comparison to previous years. Almost 75% of them eventually gained admission.

Economic investigative site G7, in reference to the British and Swedish with similar tendencies, wrote that the decrease is likely due to the favorable labor market situation. Due to reinforcing recruitment tendencies and the improving wage level, more and more tend to choose to work instead of studying, which was most common in the older age groups. However, the decline in the aforementioned countries proved to be periodic.

On the heels of this data, the admission points were made public on Thursday. According to Index’s report, 68,112 gained admission, almost eleven thousand less than last year (78,980) but due to the aforementioned tendencies, in 2019 the number of failed applications was higher. Out of these, 55,521 students wouldn’t have to pay for their studies initially, as their costs will be paid by the state, while 12,591 first-year students will pay tuition fees. 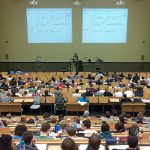