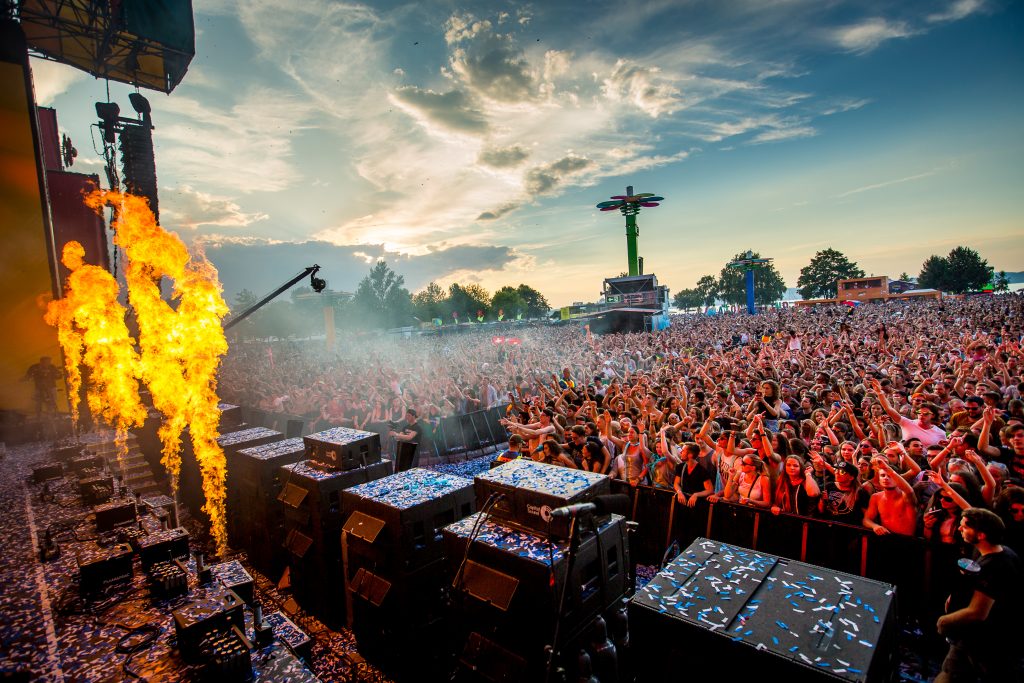 The twelfth Balaton Sound festival starts today in Zamárdi, by the south coast of Lake Balaton and organizers are expecting some 160,000 visitors during the five days of the beach party, which brings the most prestigious names of the electronic and hip-hop scene to Hungary.

The festival will be held from Wednesday to Sunday, between July 4 and 8. Stars like The Chainsmokers, French DJ David Guetta, US hip-hop star Big Sean and British R&B singer Rita Ora will be among the headliners. On the closing day of the festival, French DJ and producer DJ Snake will perform for the first time in Hungary, with the Swedish group Axwell and Ingrosso. At the venue Clubs on the Beach, DJs from the most prestigious clubs of Berlin, Paris, Brussels, Ibiza and London will perform.

This year, the festival will launch its Safety First program, employing experts and volunteers to ensure security, and a chat service where festivalgoers can report dangerous situations immediately, organizers said. There will be more than 500 security guards and 200 healthcare professional, including lifeguards at the two kilometers long coast. After 8pm, visitors won’t be allowed in the water.

This year, the main stage will also renew: the 70-meter-long, 30-meter-tall stage, resembling an imaginary city, lost in the jungle, was built in a week by 150 people.