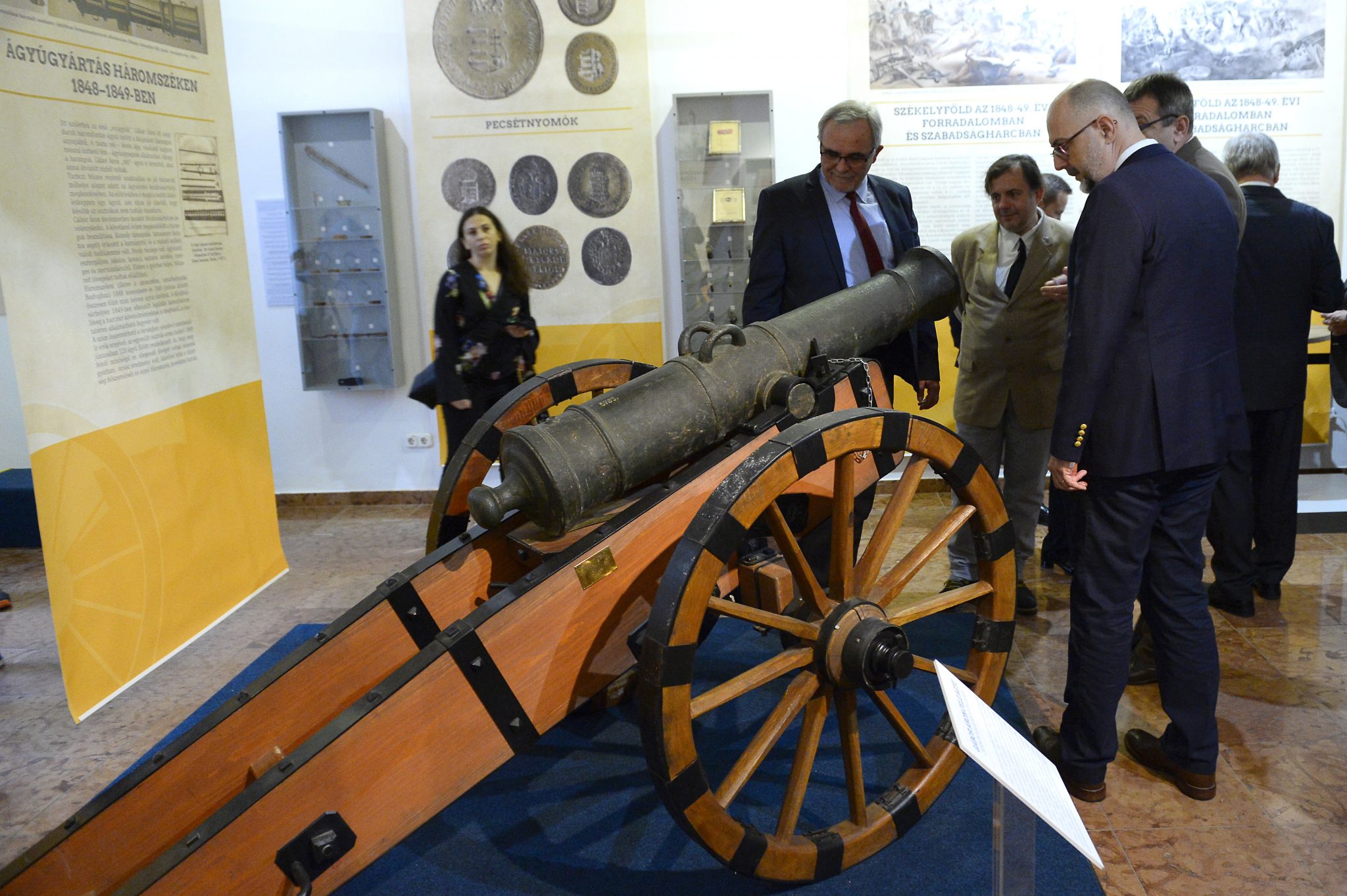 The only surviving copper cannon produced by Áron Gábor, Szekler Hungarian artillery officer of the 1848-49 Hungarian Revolution and War for Independence, is on display at the Museum of Military History in Budapest as of Monday. The cannon is on loan from the Székely National Museum in Sepsiszentgyörgy and another sixty 1848-49 artifacts are on display in the Hungarian capital for more than half a year.

The copper cannon of Áron Gábor was discovered almost sixty years after the War of Independence, and before being transported to the Romanian National History Museum in 1971, it was on display at the Szekler National Museum in Sepsiszentgyörgy (Sfântu Gheorghe). Craftsmen from Kézdivásárhely cast two replicas of the cannon, one of them placed in the courtyard of the museum in Kézdivásárhely, one in Sepsiszentgyörgy. The original cannon returned from Bucharest to Transylvania only in 2010. 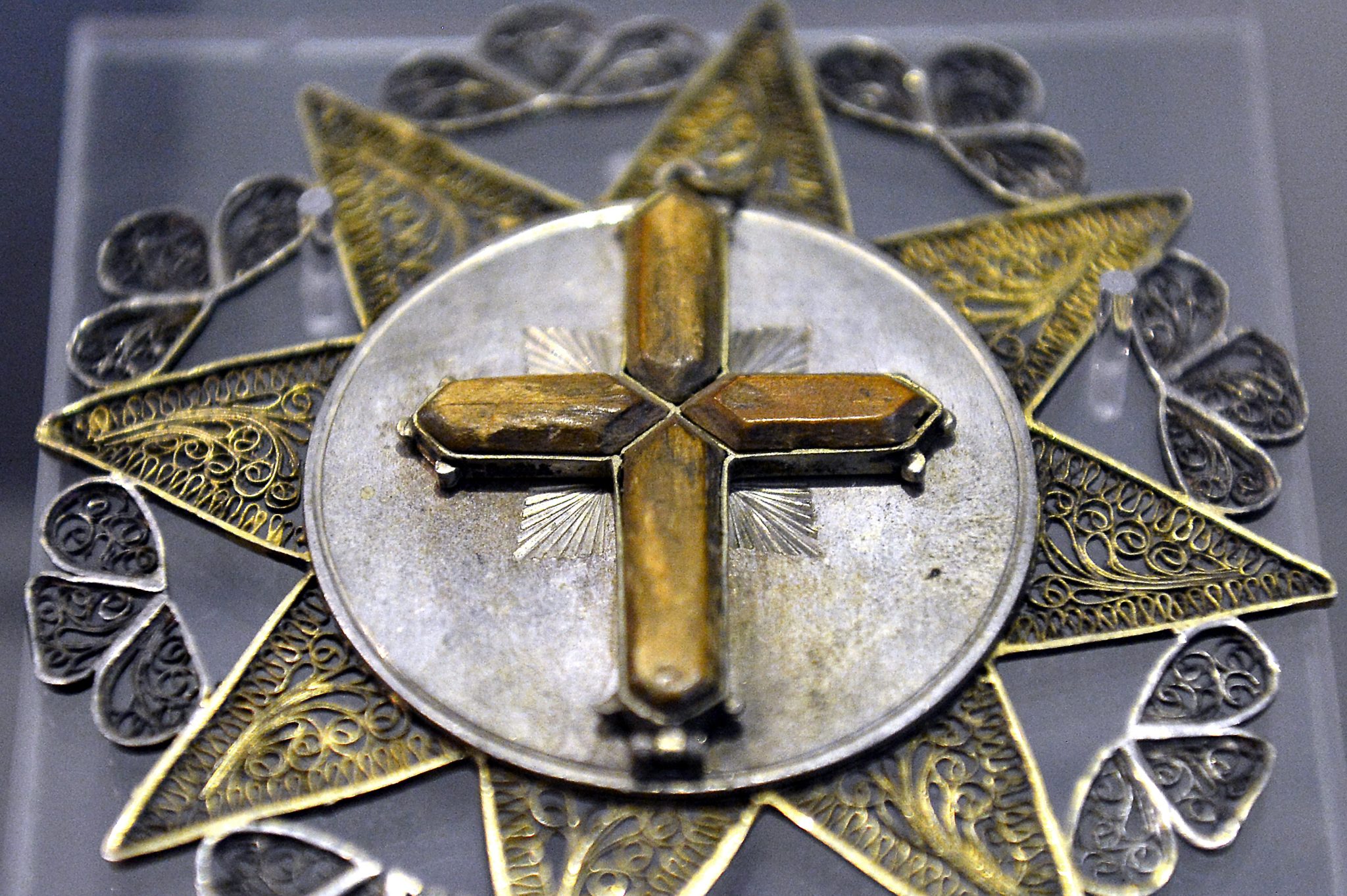 Hunor Kelemen, President of ethnic Hungarian party RMDSZ, said at the opening of the exhibition at Budapest’s Military History Museum that “Áron Gábor was a hero, with the Szekler inventiveness in him. He made about seventy guns during the War of Independence, but  only one cannon barrel survived, found in Kézdivásárhely in 1906 during plumbing works.”

As Kelemen explained, besides the cannon, there are other revolutionary artifacts from 1848-49, such as the saddle of General Ernő Kiss, Ferenc Deák’s pipe, Lajos Kossuth’s cigarette lips, József Bem’s walking stick, and a basket István Zathureczky made in prison in Kufstein. Hunor Kelemen emphasized that the significance of the objects on display is that they were used or created by our national heroes.

The RMDSZ president added that “in 2009 I became Romania’s first Hungarian Minister of Culture, and I named one of my first tasks as the recovery of the Szekler relics. At first, I succeeded only temporarily, then in 2014 I became minister again, and we were able to complete the procedure and the administrative process. Áron Gábor was an example in his life and after his death, he became a legend, the folk song on his copper cannon was sung in Transylvania during the War of Independence, and Jókai wrote a short story about Áron Gábor as well.”

The copper cannon will be on display at the Buda Castle’s 101-year-old Military History Museum until June 30, 2020, during which time the building of the Szekler National Museum designed by Károly Kós will be renovated.

In the featured photo: RMDSZ president Hunor Kelemen (on the right) with the legendary cannon. Photo by Lajos Soós/MTI