Armwrestling: Hungarians Collect Medals In Bucharest Ahead Of World Championships In Hungary 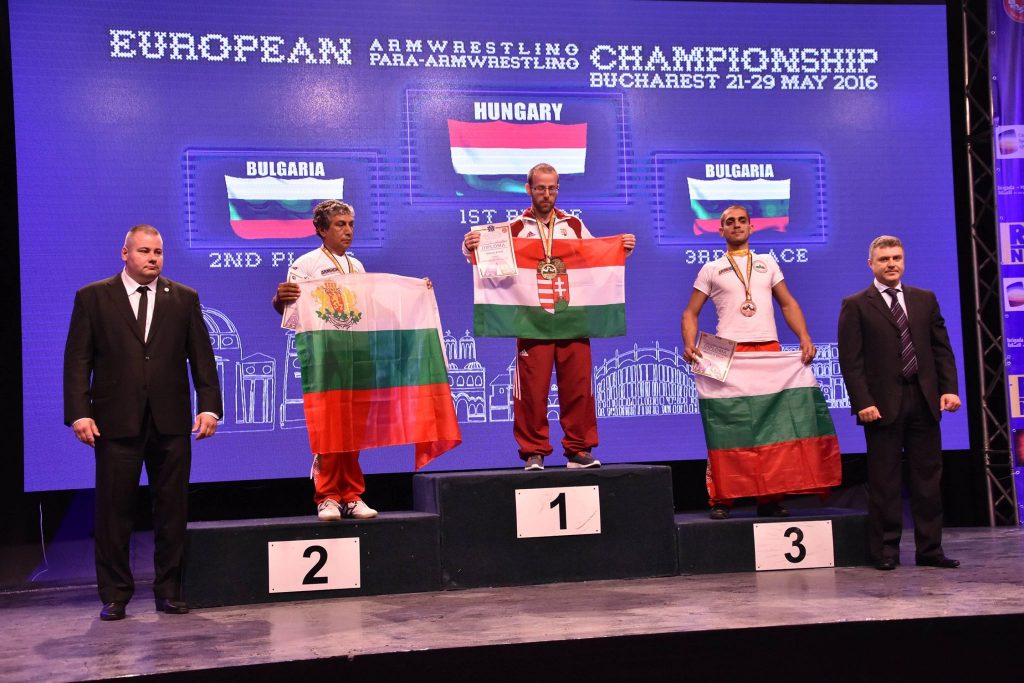 The Hungarian team has performed well at the 2016 European Armwrestling Championships, held between 21 and 29 May in the Romanian capital Bucharest, with two golden medals being won by visually impaired contestant Miklós Budai in the para category.

The country’s national team collected a total of two golds, five silvers and eight bronzes, which is a promising result in light of the fact that Hungary will host World Championships in the sport next year.

Adults accounted for four out of thirteen medals, with Brigitta Ivánfi coming second with both hands in the 70-kilogramme female category and Caroline Thommen winning a bronze medal among right-handers, while Péter Kovács finished in third place in the 85-kilogramme male field. Hungarians also won medals in the supply, masters and para categories, with both golds being bagged by visually impaired sportsman Miklós Budai, who won with both hands. 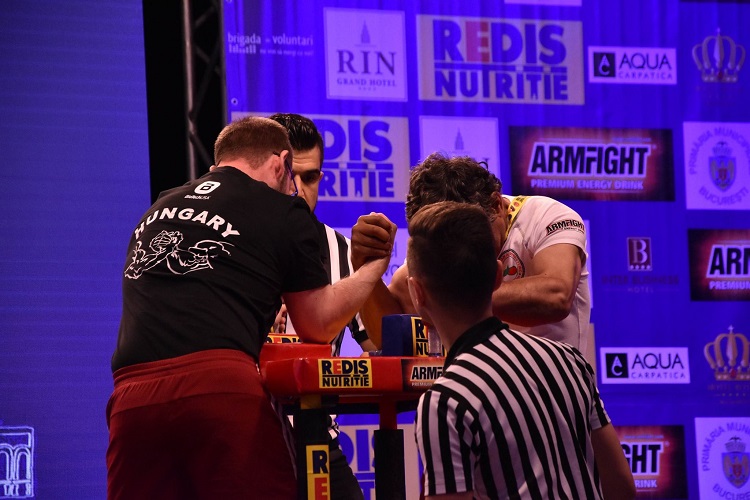 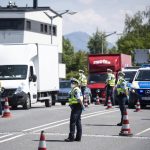