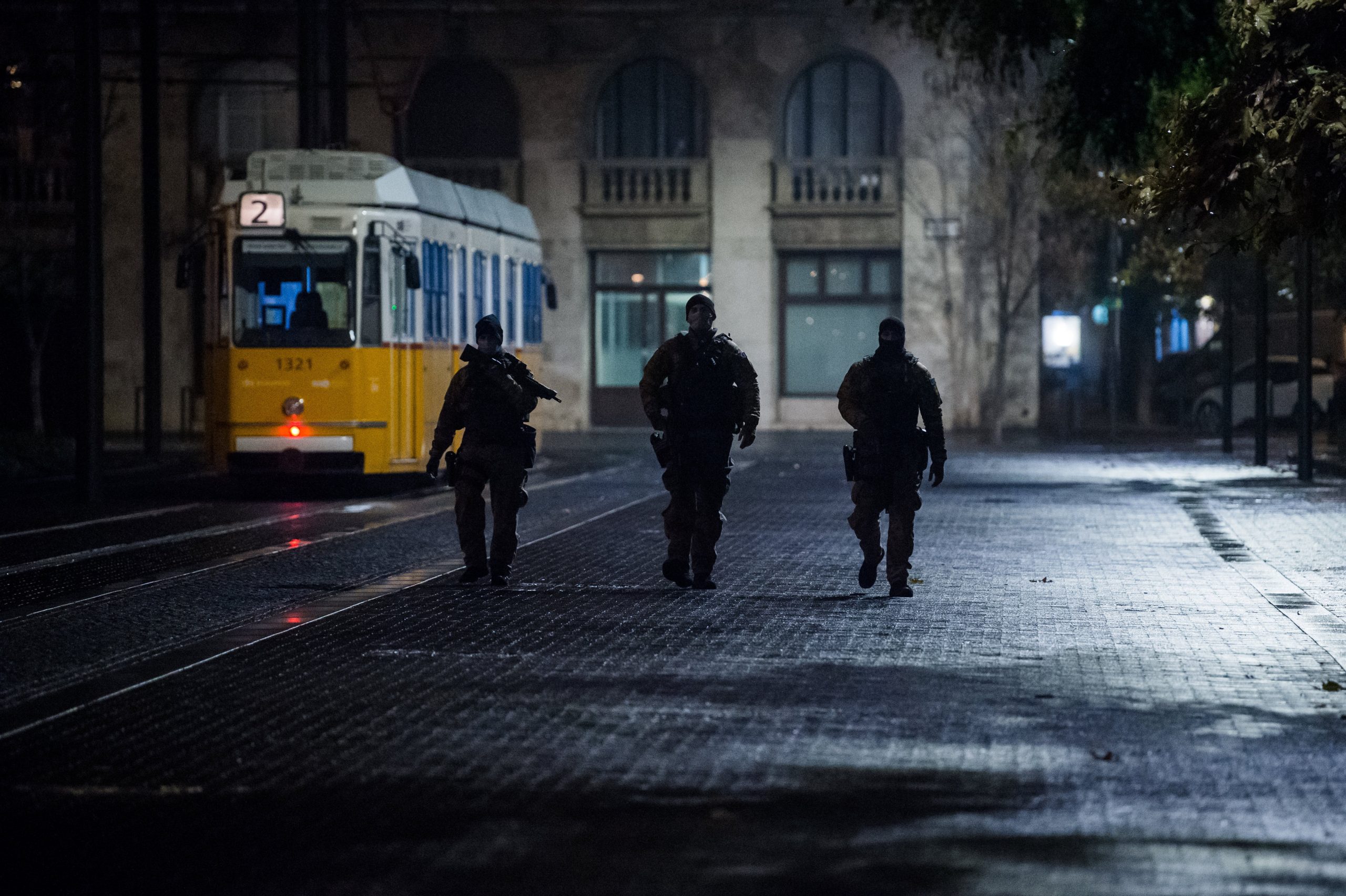 Just as the new curfew regulations entered into effect on Tuesday at midnight, ordering people to remain indoors as of 8 pm, heavily armed counter-terrorist (TEK) units appeared in Budapest. The Budapest mayor, among others, criticized their presence as unnecessarily being “in full armor.”

The TEK units can be spotted in the major hubs of the capital from Tuesday, and an armoured car was also spotted in Miskolc.

Budapest mayor Gergely Karácsony was the first to raise his voice. “Along with many, I also don’t know what the goal was of the counter-terrorist units patrolling the empty city “in full armor,” he wrote on his Facebook page.

Not fear-mongering and threats, rather honest talk free of political slogans and false propaganda is the way to achieve people’s cooperation.”

“And the people of Budapest have set an example in this matter once again,” he argued.

By using the phrase “in full armor.” Karácsony was referring to PM Orbán’s interview in early September in which he said that the country was “awaiting the second wave of the coronavirus epidemic in full armor.”

Momentum politican Tamás Csillag also expressed his disagreement. He sarcastically wrote that “instead of machine guns, they could have, let’s say, a little hand sanitizer on them. That might at least make some sense.”

There are also armed soldiers on the streets. The Defense Ministry justified the military presence by saying that they are helping the police enforce and maintain the curfew, public order, and public safety. This corresponds to the Prime Minister’s words made in his recent interview. According to Hungarian law, army officers don’t have the right to police citizens, that is why they are paired with police officers when patrolling. As a matter of fact, armed soldiers were sent out on the streets during the first wave of the pandemic as well, some of them just as heavily armed as TEK units. 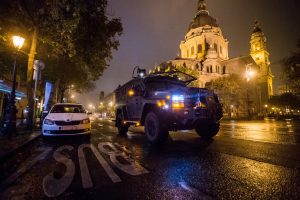 In a statement, TEK referred to “…international experience about the increase of crime against property during curfews.” They too argued that police are very busy during this time and need a helping hand by counter-terrorist forces.