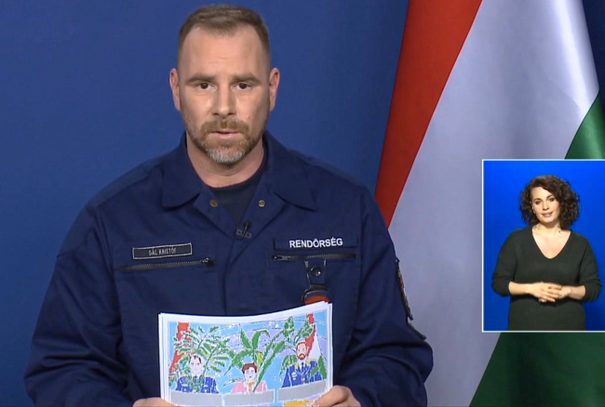 As tens of thousands watch them every day, members of the operative board who inform the public, Tibor Lakatos, head of the board’s emergency center, Chief Medical Officer Cecília Müller, and police spokesman Kristóf Gál, appeared in a number of internet memes and videos in the recent weeks, but also an amateur comic book and an adult coloring sheet are available for the “operative board fans.” It seems that the coloring page is to the board’s liking as well, as it appeared at the end of one of the press conferences – already colored, of course.

The Operative Board responsible for the fight against coronavirus, holds a press conference every day, which can be followed live both on the internet and tv. So it is no wonder that the three people who usually inform the public have gained great popularity. Since the start of the press briefings, a number of internet memes and videos emerged of them, while last week, an adult coloring page emerged on the internet of the usual and well-known faces from the Operative Board’s daily press briefings.

Surprisingly, the coloring page not only gained popularity among the public, but it even appeared at one of the press conferences. Last Friday, during the final minute of the board’s live press briefing, police spokesman Kristóf Gál put his papers together – with the already colored coloring page at the bottom of his papers. 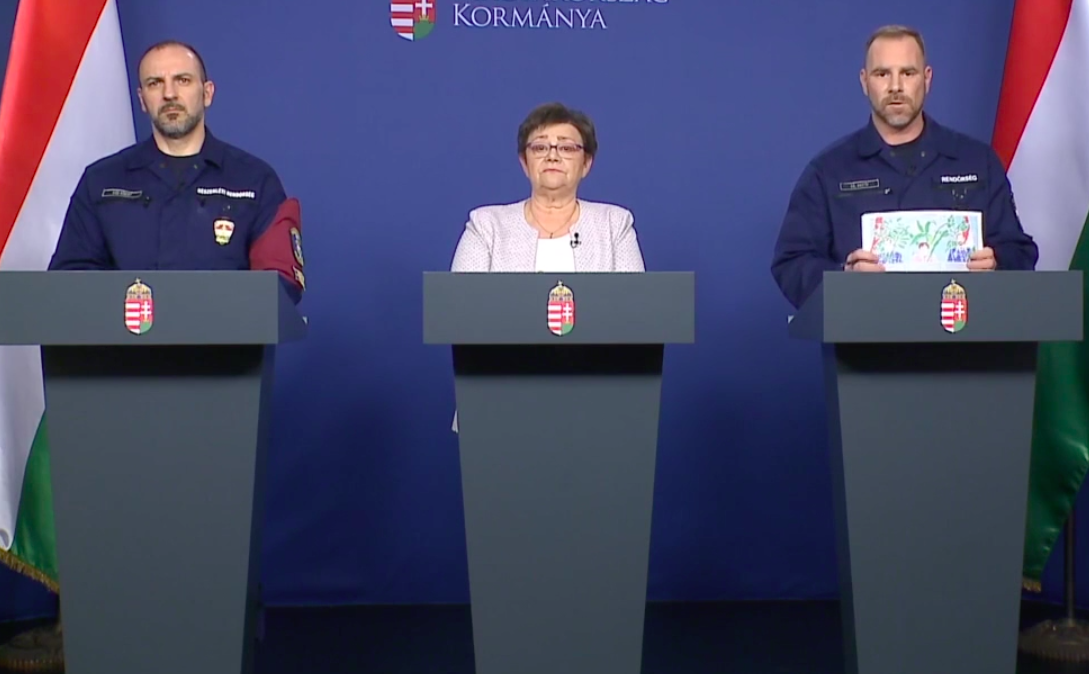 Photo: Screenshot from the live press briefing of the operative board

In a video, Kristóf Gál, who used to be an actor but after a career change found his calling with the police, told State Secretary Katalin Novák that he recently found an adult coloring page on the internet of himself with Cecília Müller and Tibor Lakatos. Gál said the coloring page’s main idea is to help people who are bored at home or are full of stress.

The spokesman added that for the operative board “It’s important not to lose our sense of humor, no matter how much trouble we are facing. We, who stand there, are also human, we understand the jokes, and sometimes it feels good to joke. Well, most of the time.”